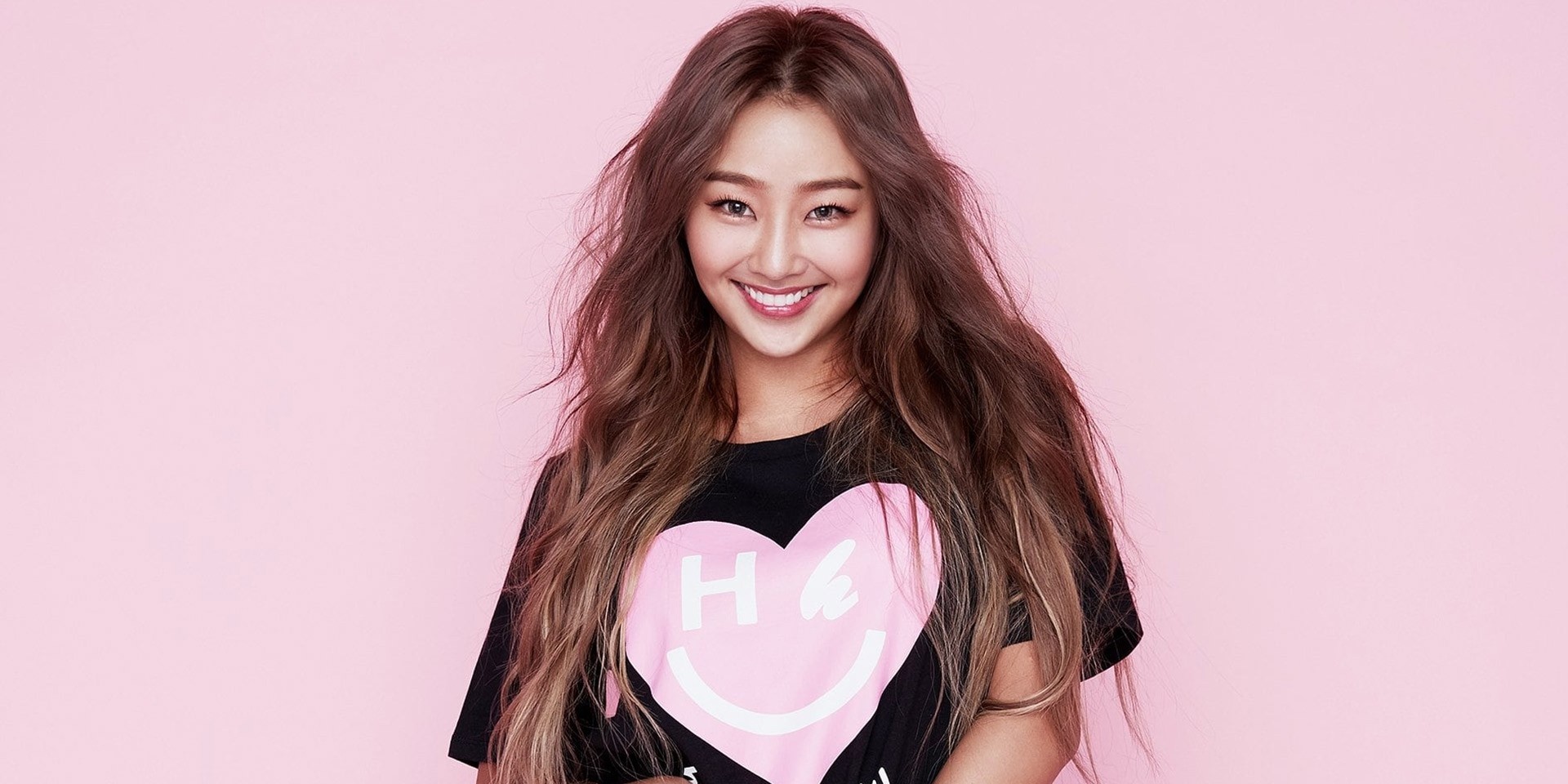 K-Pop star Hyolyn is making her Manila comeback at ToyCon 2018 this June.

In an announcement by ToyCon, the former Sistar singer is slated to make an appearance at the Sound Arena of the annual 3-day toy convention at the SMX Convention Center on June 9 (Saturday).

Prior to Sistar's split last year, Hyolyn made her solo debut in 2013 with a 10-track album called Love & Hate. She has since established her own label Bridʒ (pronounced "bridge") and released her latest single '달리(Dally),' which now has over 2.2 million streams on Spotify following its April release.