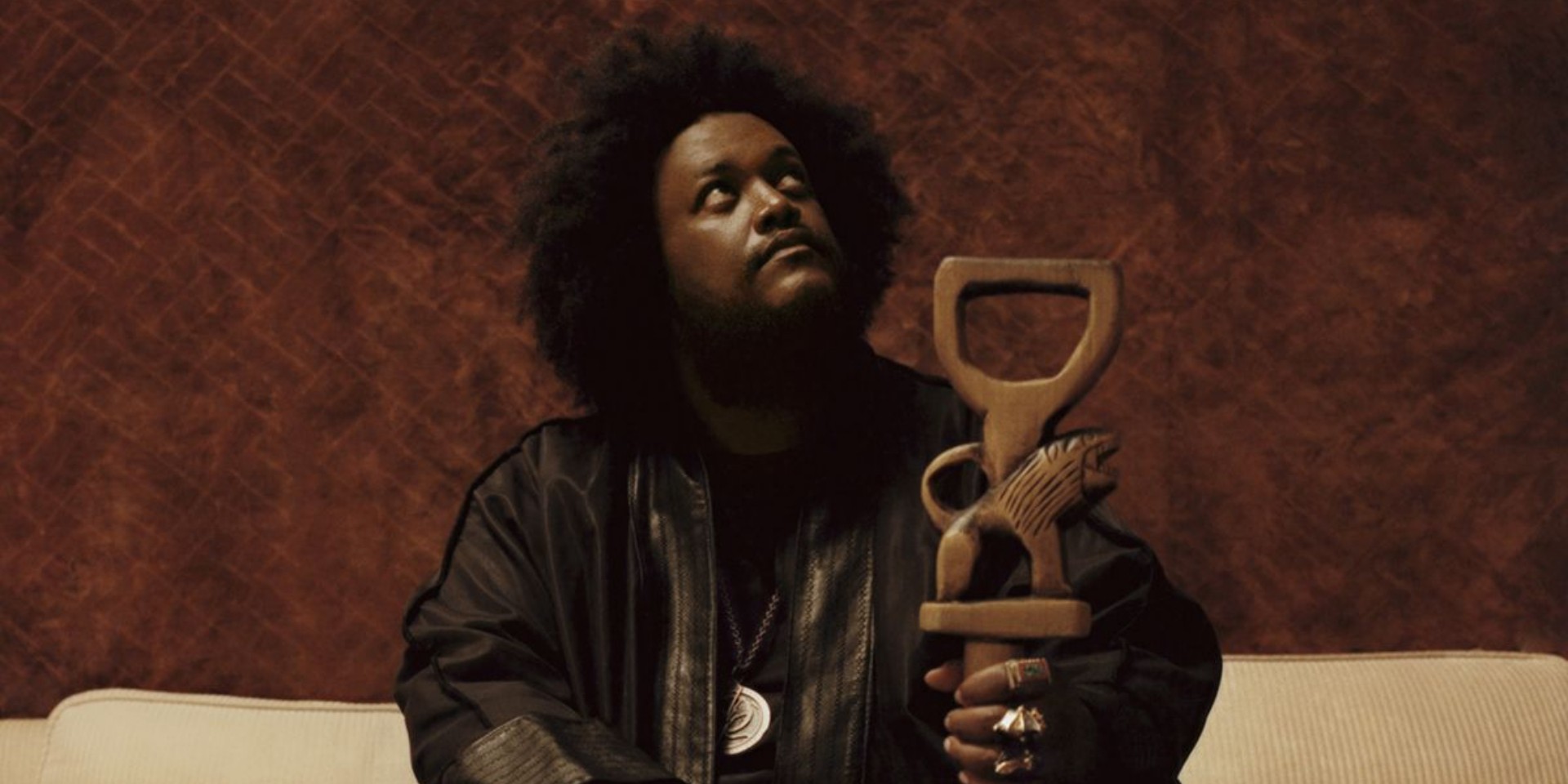 Kamasi Washington, who played one of the best gigs of the year in Singapore this year, has released a new visual from his third album, Heaven and Earth, which released in June 2018. Earlier this morning, the contemporary jazz leviathan unfurled the music video for the album cut 'Hub-Tones' into the ether. 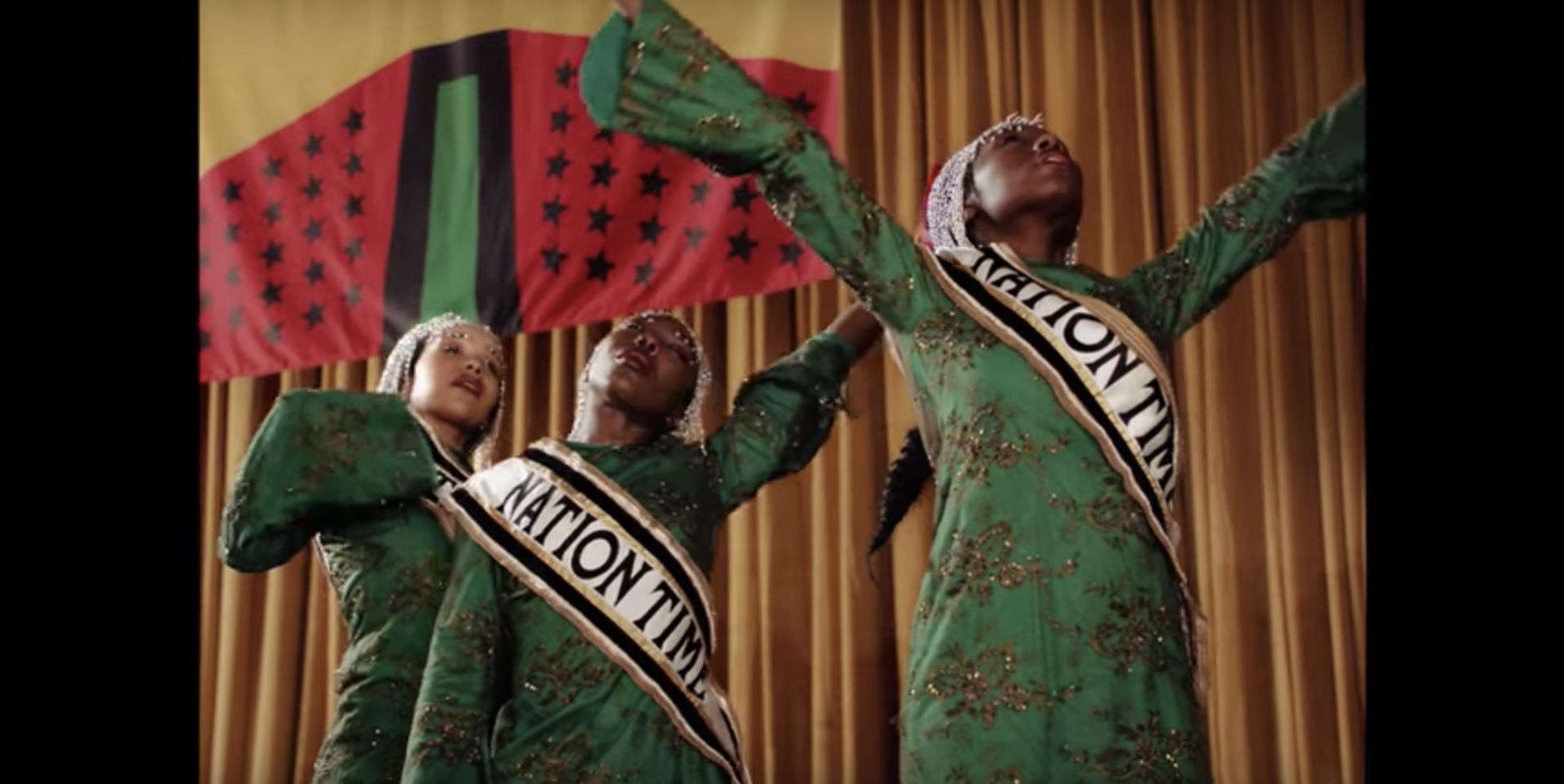 Like his music, the video is steeped in Pan-African social, cultural and aesthetic tropes. In an official release, Washington revealed that the song was born from his desire to "connect to [his] ancestors by connecting African rhythms with a Freddie Hubbard tune which gave [him] that connection in a different way". The visuals, which were helmed by director Jenn Nkiru, reflect this diasporic impulse, too. Inspired by, as she reveals in the same release, her parent's Nigerian heritage and Nina Simone, she's turned in a simple-but-stupendously effective visual companion to 'Hub-Tones'. Throughout its nine-minute runtime, black women in indigenous garb physically manifest their reactions to the song. The viewer is privy to every stage of their eventual trance-like state.