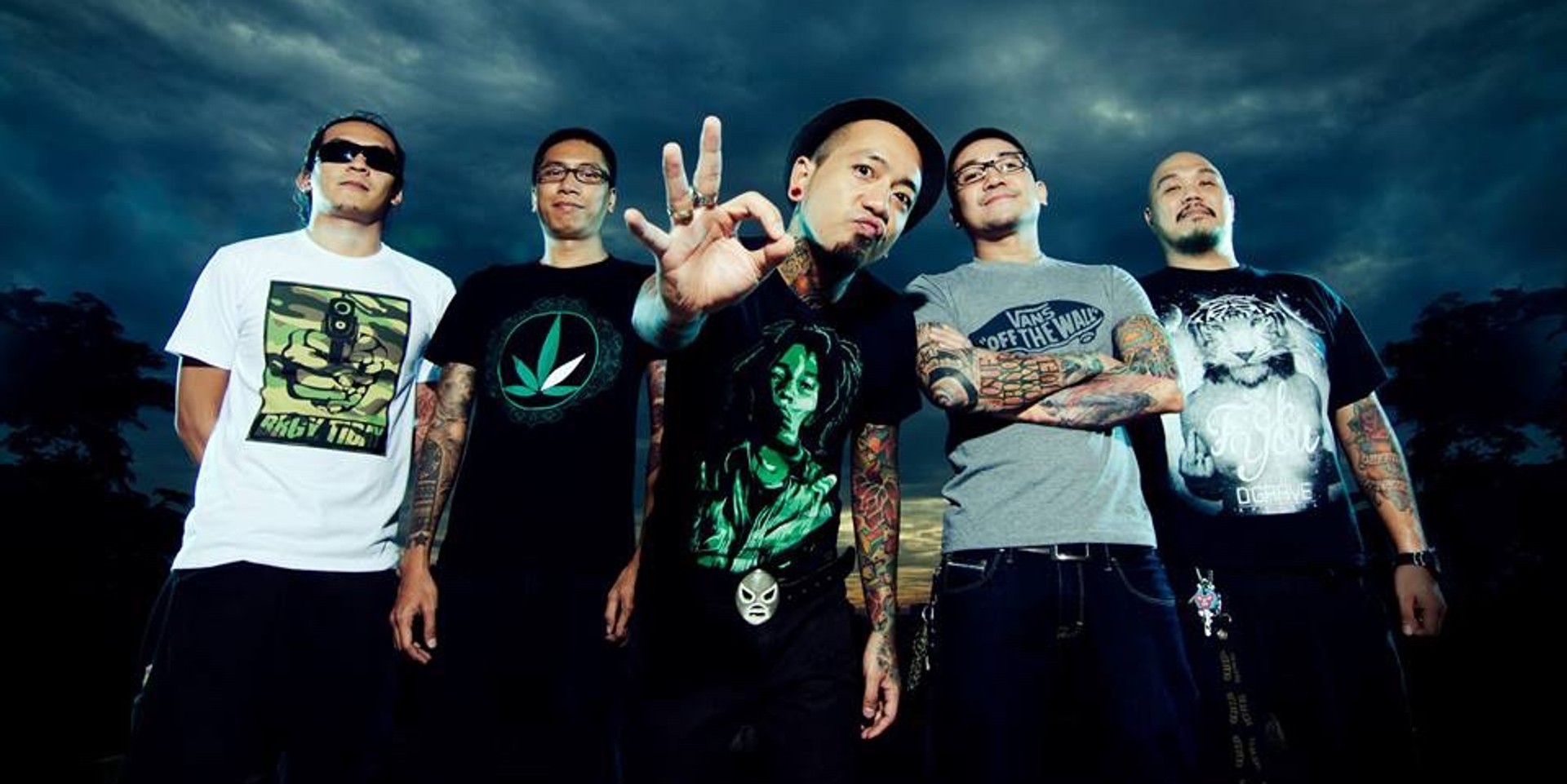 Kamikazee officially went on a hiatus in 2016, after their 15th year anniversary concert and the release of their greatest hits album. The band has been teasing a reunion starting mid-2017 via their social media pages and have finally announced their comeback via a tour announcement over the weekend (11/11).

The 5-piece will be going on their Tagpuan tour soon, with a series of shows across the country - Baguio, Bulacan, Cavite, Iloilo, Ilocos, Cebu, Lucena, Bicol, Laguna, Manila, and Davao. The band will also be heading overseas with tour dates across Asia, North America, and the Middle East - Singapore, Dubai, Canada, and the US. 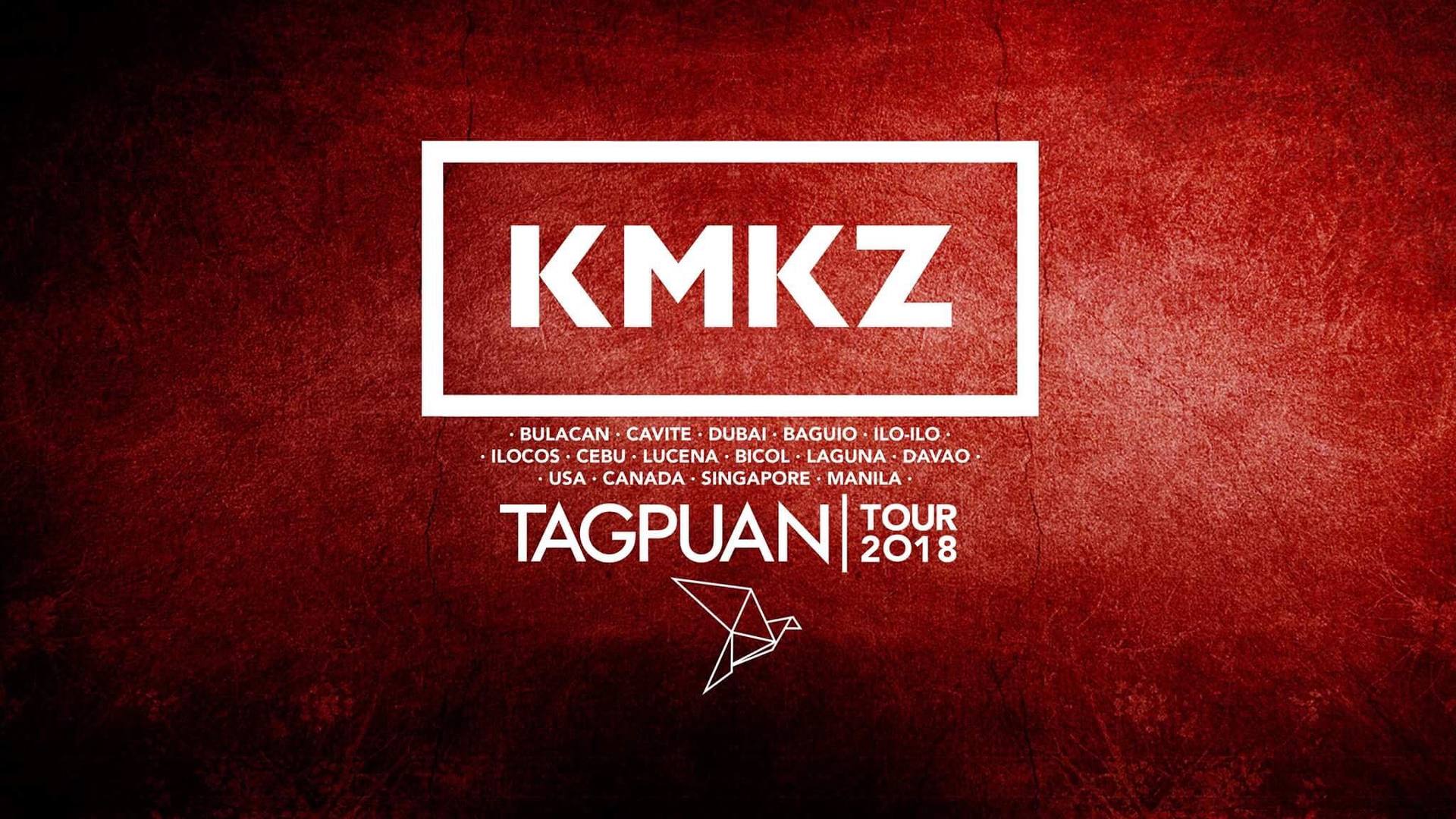 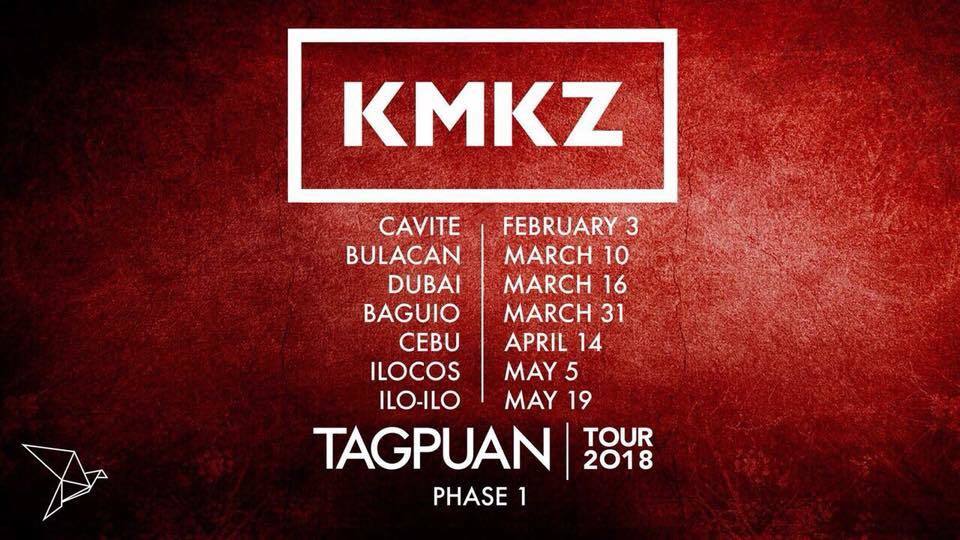