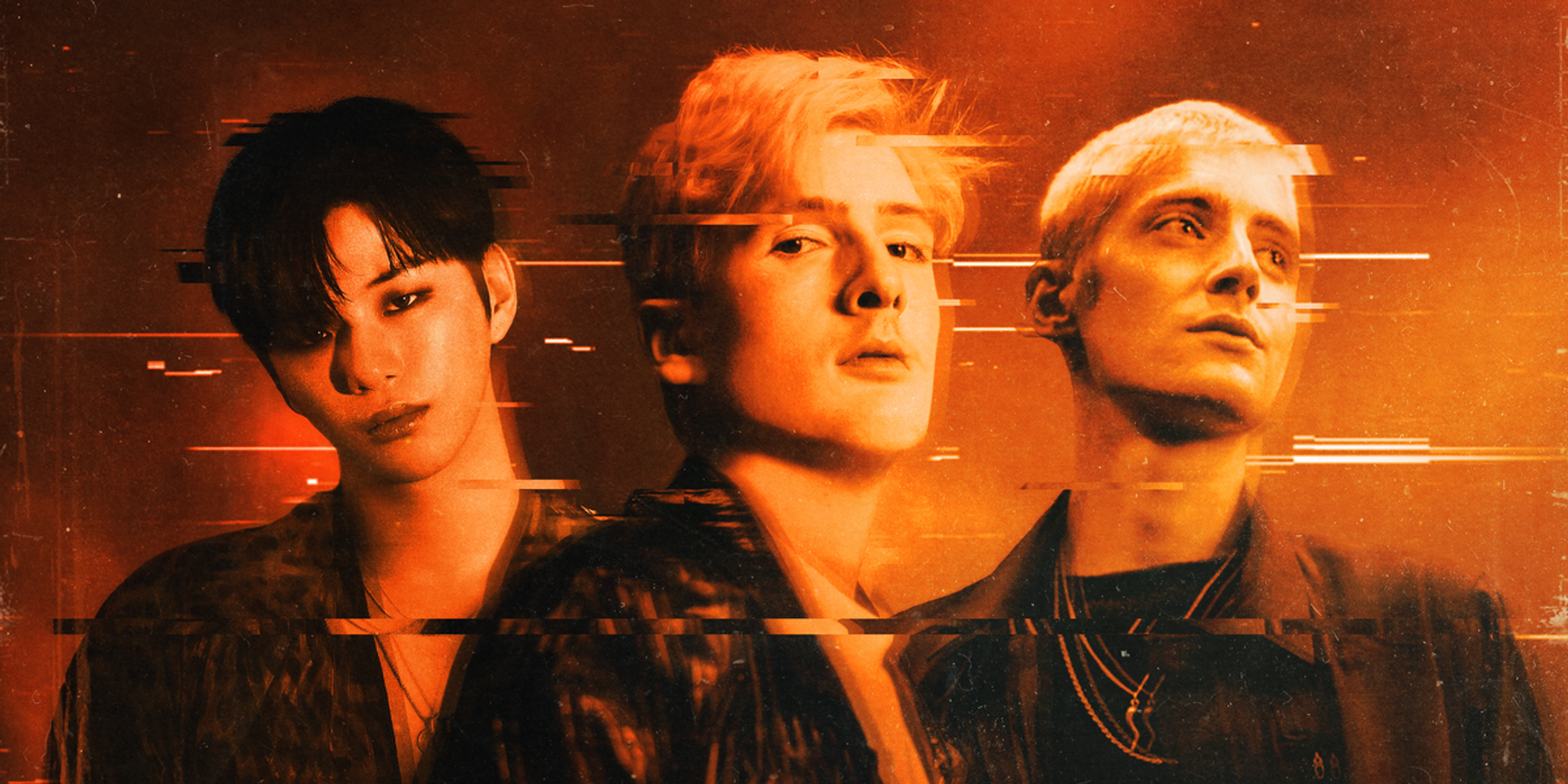 Get ready to be left in a 'State of Wonder'.

Up-and-coming electronic producer inverness has joined forces with singer-songwriter Anthony Russo and K-pop star Kang Daniel for a track that seamlessly blends the worlds of EDM and K-pop. Entitled 'State of Wonder', the electronic pop song revolves around the euphoric feeling of falling in love.

"It seems like the whole world conspired to bring two people together. It really is an exclusive fantasy nobody else has access to and you try to hold onto it as long as you can because the magical ride, like all things, will end eventually," Anthony on 'State of Wonder'.

Known for a discography that gets your heart racing and head bopping, 'State of Wonder' comes as the largest projects inverness has ever put out to date.

"'State of Wonder' has to be my favorite release yet...It's one of the craziest sonic palettes I’ve thrown at my fans for sure but I think they’re gonna latch onto it like crazy. It took so much time to get every part of the song perfectly," the 'Good Feeling' act tells Bandwagon.

But as they say, perfection takes time. The project is the culmination of two years of hard work and rigorous planning. "It definitely took a village to get this song to where it is now," says inverness.

"What makes this song stand out is that anywhere I thought someone could help elevate the song, I made sure to get their help. For example, the song is sung beautifully by Russo and Kang Daniel, but it started out as a rough idea with two other amazing writers Jack Newsome and Alex Hosking. I had another producer Lucian help with the chord voicings, and I also had my day-one homie Pink Slip help coordinate Russo as a feature and help elevate the writing and production. I feel blessed to have all this help on this song, and I hope everyone can hear the painstaking attention to detail."

Beyond being a grand-scale project already, the pandemic put another unexpected challenge on the process of the track. From remote communications to dealing with safety regulations, 'State of Wonder' faced a lot of setbacks; but like a lot of good things, it all came together in the end.

"It’s always a good time working with friends. There isn't a better way to do it. Obviously, because of the pandemic, we weren’t able to all work in person, but we managed to get it done. Both inverness and Kang are extremely talented musicians and played their roles well in terms of the finished product," says Anthony.

"Obviously, we weren’t able to travel and meet up for writing sessions, for the recording, and for the music video. We had to do everything remotely, which was a challenge and took away some of the fun of working together, but I am grateful that things came together with the way they did in a time where nothing is guaranteed," adds Daniel.

The track follows a series of behind-the-scenes collaborations and projects between inverness, Anthony, and Daniel, who previously got together working on the K-pop star's latest EP MAGENTA.

'State of Wonder' also comes as Daniel's first non-Korean collaboration, one that he hopes his fans can thoroughly enjoy. "This record came together with just trying to do something fun and trying to bring people together, whether that be different regions or genres," says the former Wanna One member.

"It’s been great because we already had a great relationship and our teams had been discussing the right opportunity to collaborate. It was a very smooth process because of it and didn’t really feel foreign or new at all."

The track will be accompanied a music video, directed by Jordan Wozy, that features all three acts.

"When it came to the video, I knew the most important part was gonna be how the 'State of Wonder' was portrayed. When we approached Dojo House and got the brief from Jordan Wozy and the team for the video, we were immediately hooked. They nailed it spot on, and I couldn’t be happier with how it turned out," says inverness.

Listen to the track here!