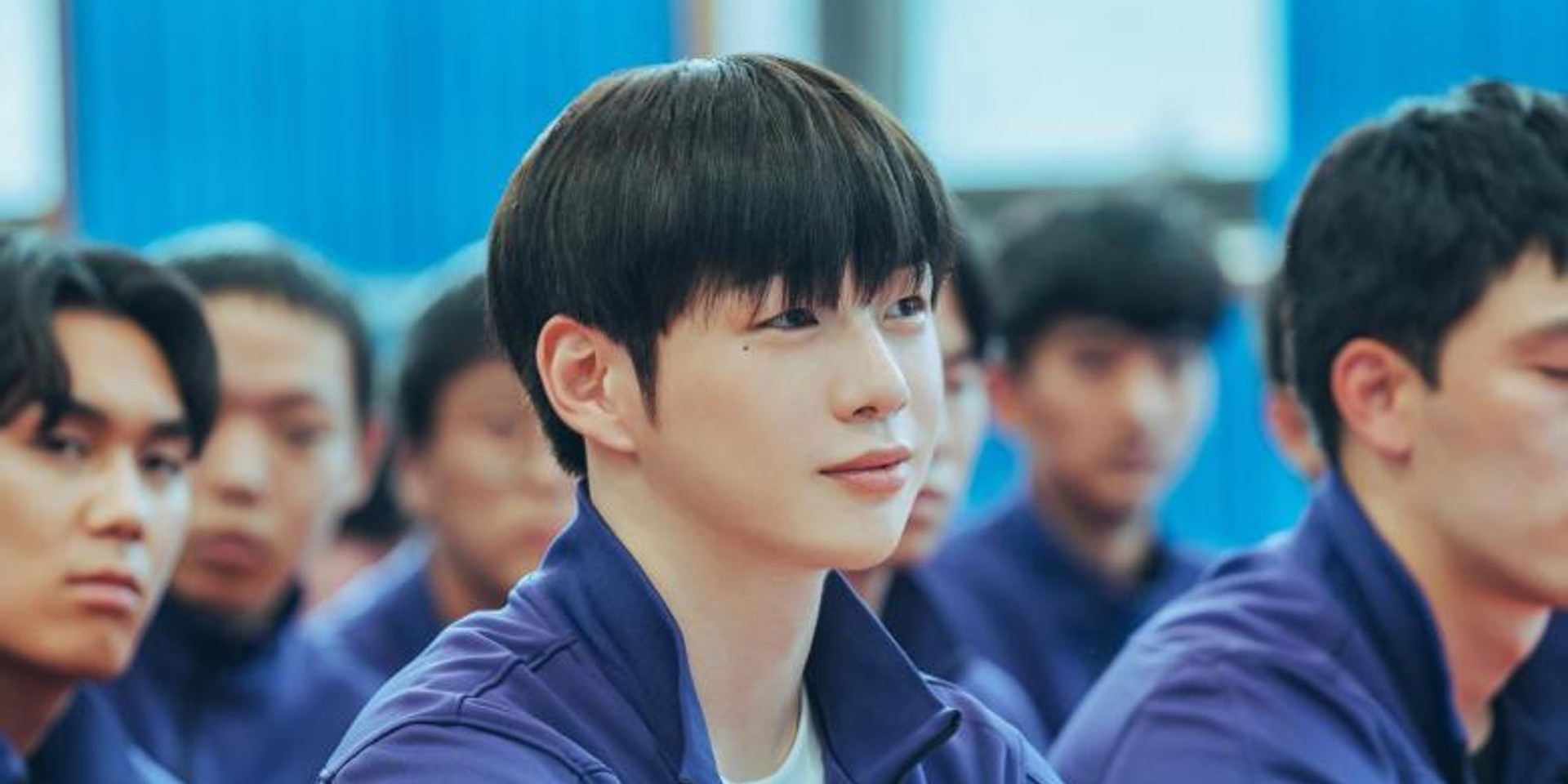 Rookie Cops fans are in for a treat!

Featuring J-rock star MIYAVI, the OST is a fast and upbeat track that keeps the tension high and blood pumping. Disney+ released a music video for the new OST, showcasing the perfect fit of the track for Rookie Cops, a drama about aspiring cops achieving their dreams.

'Hush Hush' was released last September as one of the tracks in MIYAVI's 13th album, Imaginary, and is Kang Daniel's first song in Japanese. Now chosen as one of the OSTs for Rookie Cops, the Korean version elevates the mysterious and high-stakes aspects of this coming-of-age drama.