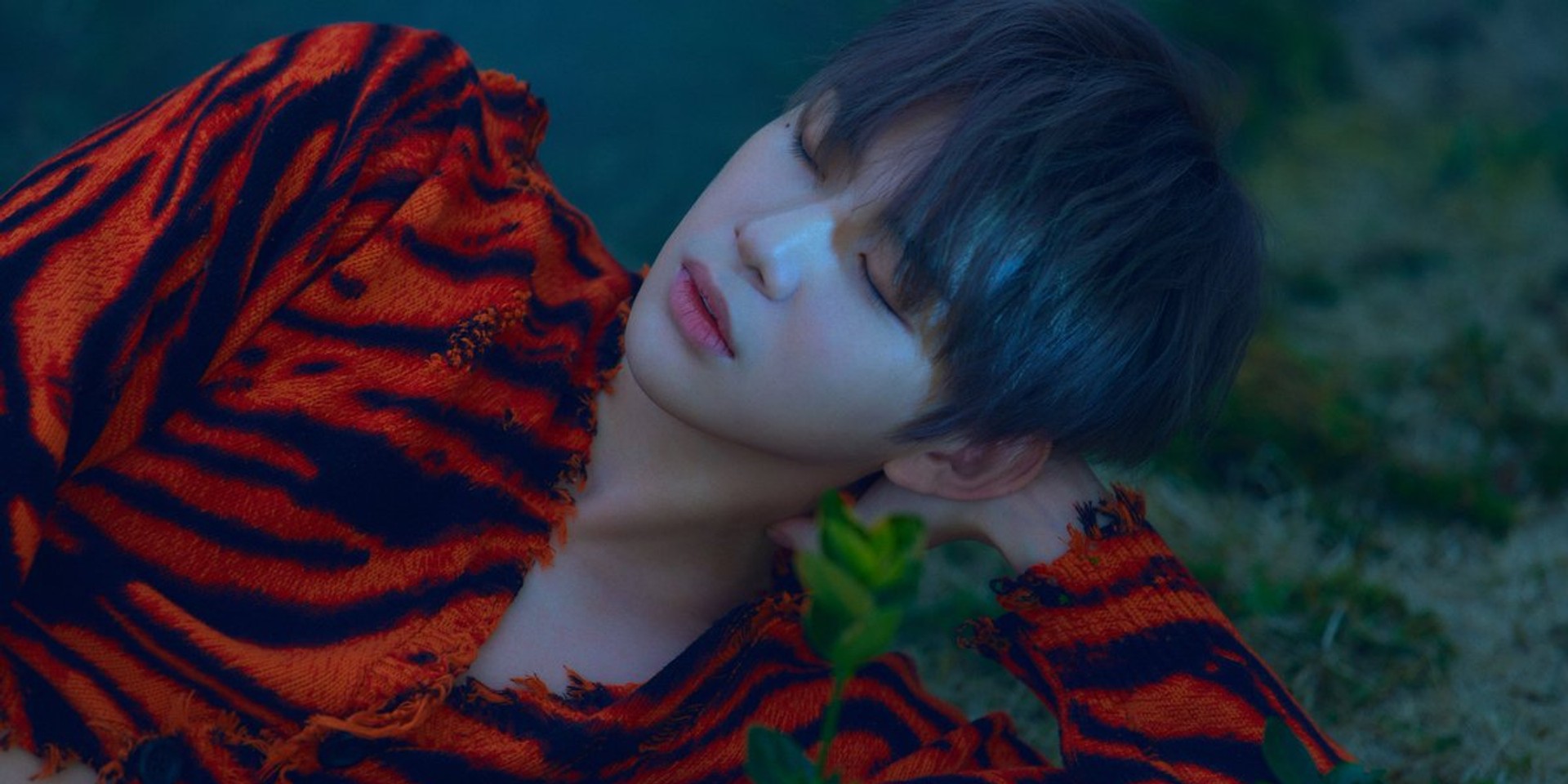 Entitled YELLOW, his latest album is the third in his colourful series of releases, following CYAN and MAGENTA – which both came out in 2020.

Along with the title track, 'Antidote,' the 5-track mini-album features collaborations with Balming Tiger's Omega Sapien and rapper Wonstein.

Listen to the album here: