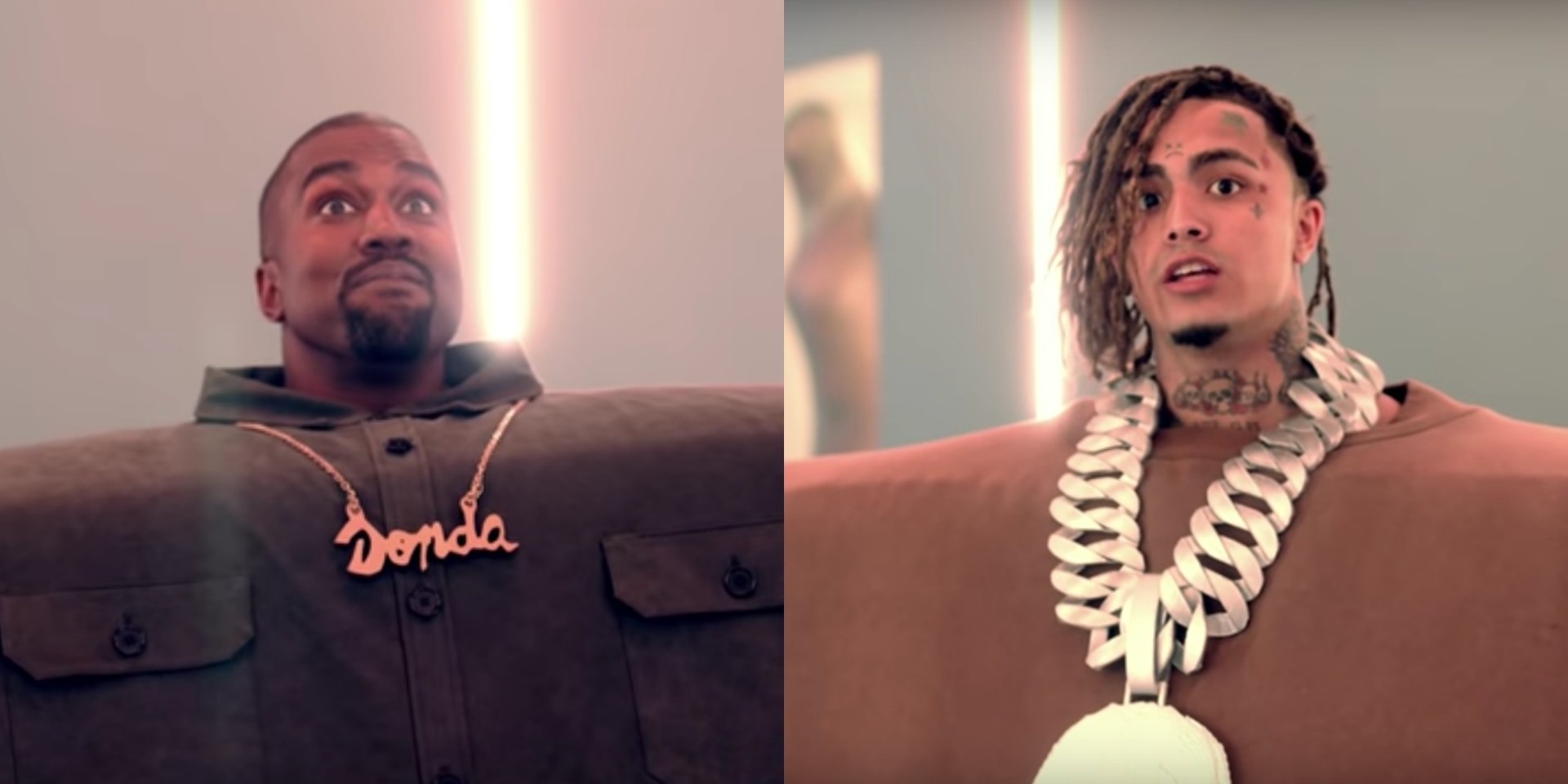 Sometimes, you can be too big to fail.

Almost nine years after that fateful incident at the MTV Video Music Awards of 2009, Kanye West has set a new standard for his latest public offering. The music video for 'I Love It', a collaborative track with Lil Pump and which features actress Adele Givens, has broken the record for biggest global debut for a hip-hop video on YouTube.

The video, directed by West and executive produced by Spike Jonze, garnered 76 million views in the first week of its release, thereby snatching the mantle from Childish Gambino's 'This Is America'.

As in 2009, this is proof that no one does Kanye better than Kanye does Kanye.