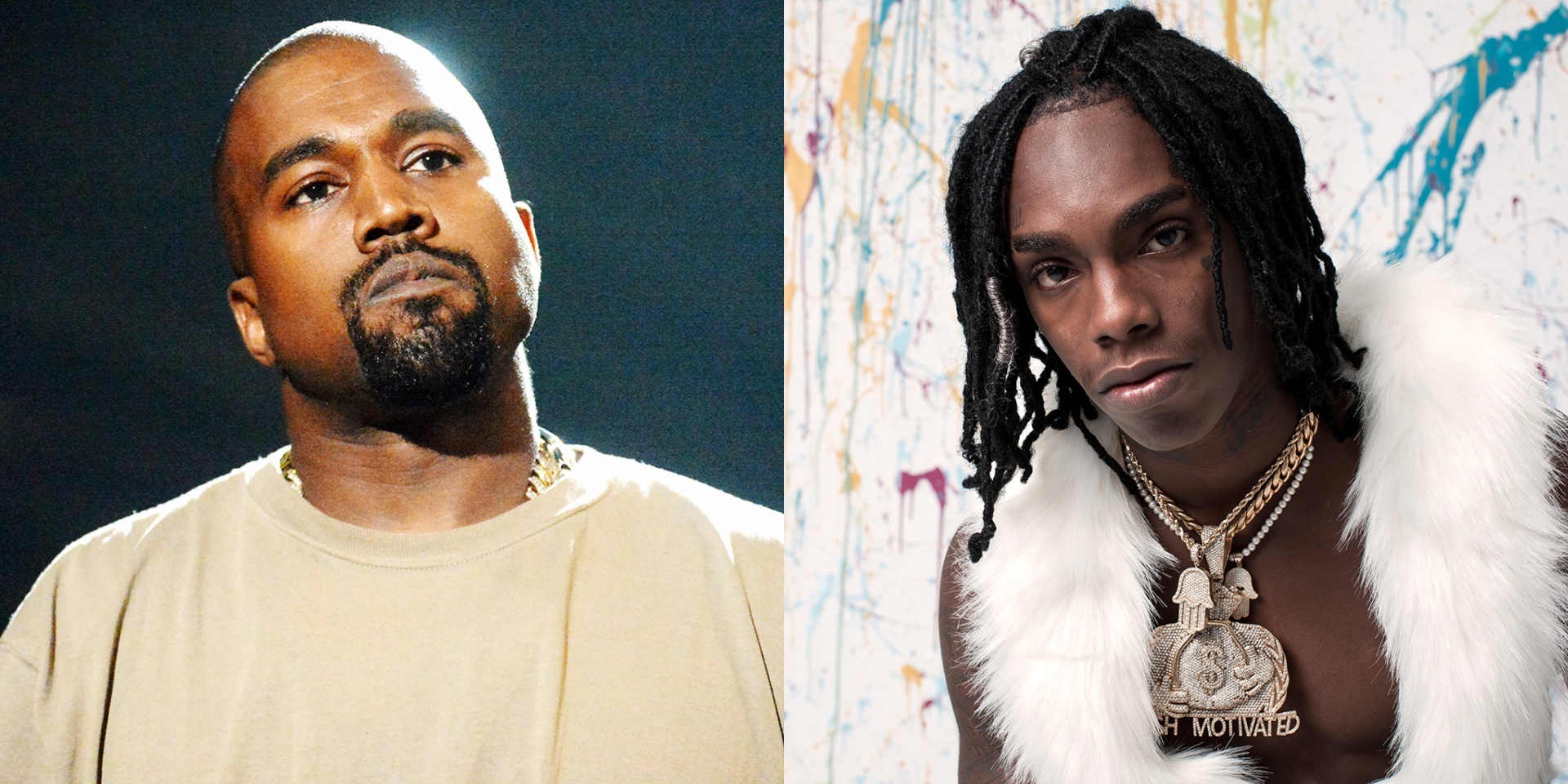 The track is off Melly's latest album We All Shine, which was released yesterday. Directed by Cole Bennett, owner of the multi-media, new school hip-hop-centric company, Lyrical Lemonade, the visual features Melly navigating his relationship woes with his boo, who is depicted as a three-headed alien. Kanye emerges in several scenes in the video doing what he does best – firing beat-riddled screeds effortlessly.

Kanye's last album Ye  was released in June 2018. His upcoming album, the delayed Yandhi, still has no release date.

Watch the video for 'Mixed Personalities' below.