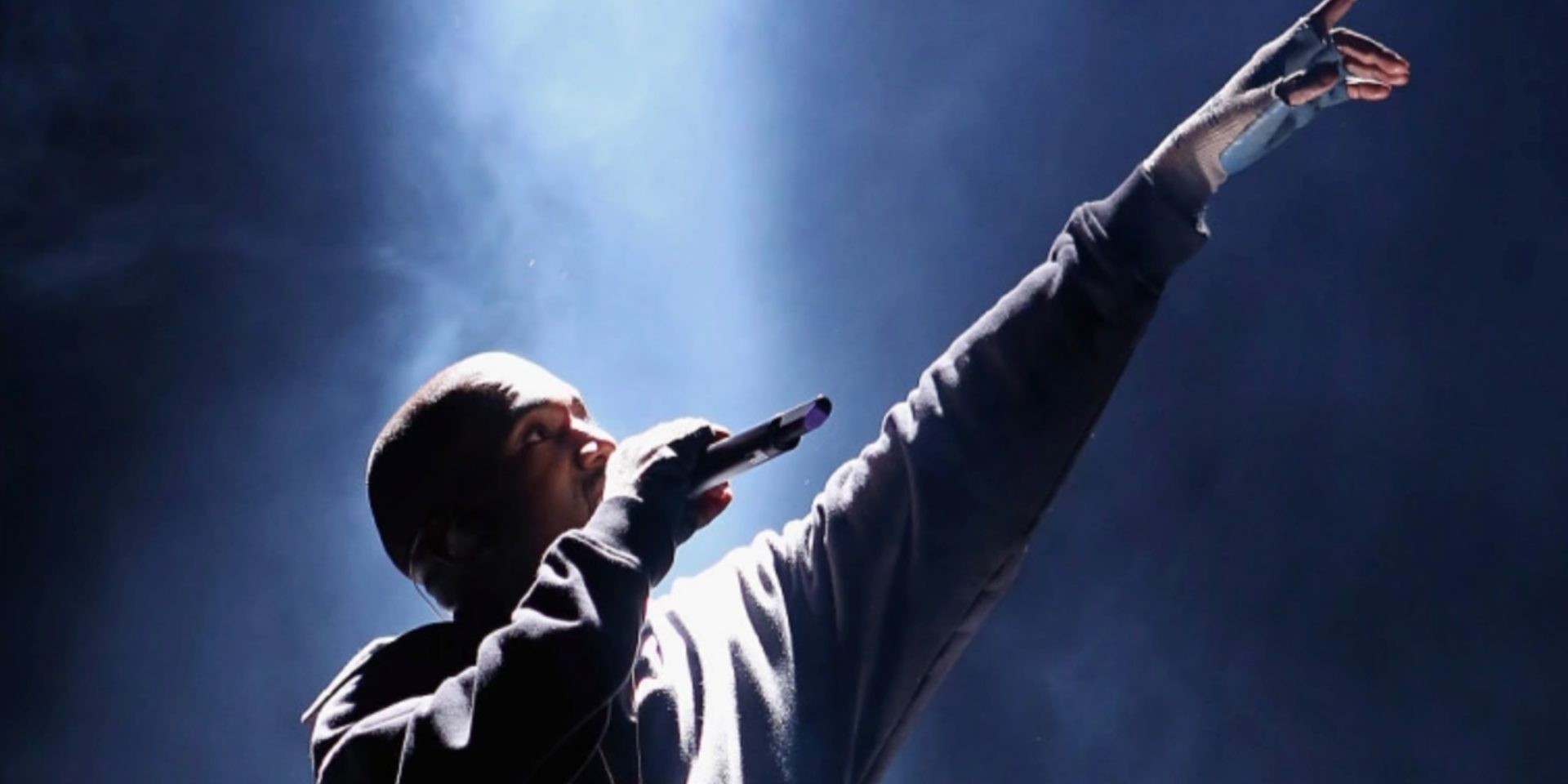 According to Coachella co-founder, Paul Tollett, the event will unfold on April 21, at 9am at a campsite on top of a mountain within the festival grounds. He told Billboard that he was approached by Kanye's camp to find out if the spiritually minded performance, currently held in Calabasas, California, could happen at Coachella – he agreed instantly.

Tollett also revealed that anyone with a Coachella ticket will be able to get into the campsite and that shuttle services will be running in the morning to transport fans to the area.

At this writing, it is not known if the Sunday Service will be livestreamed, along with the rest of the sets.