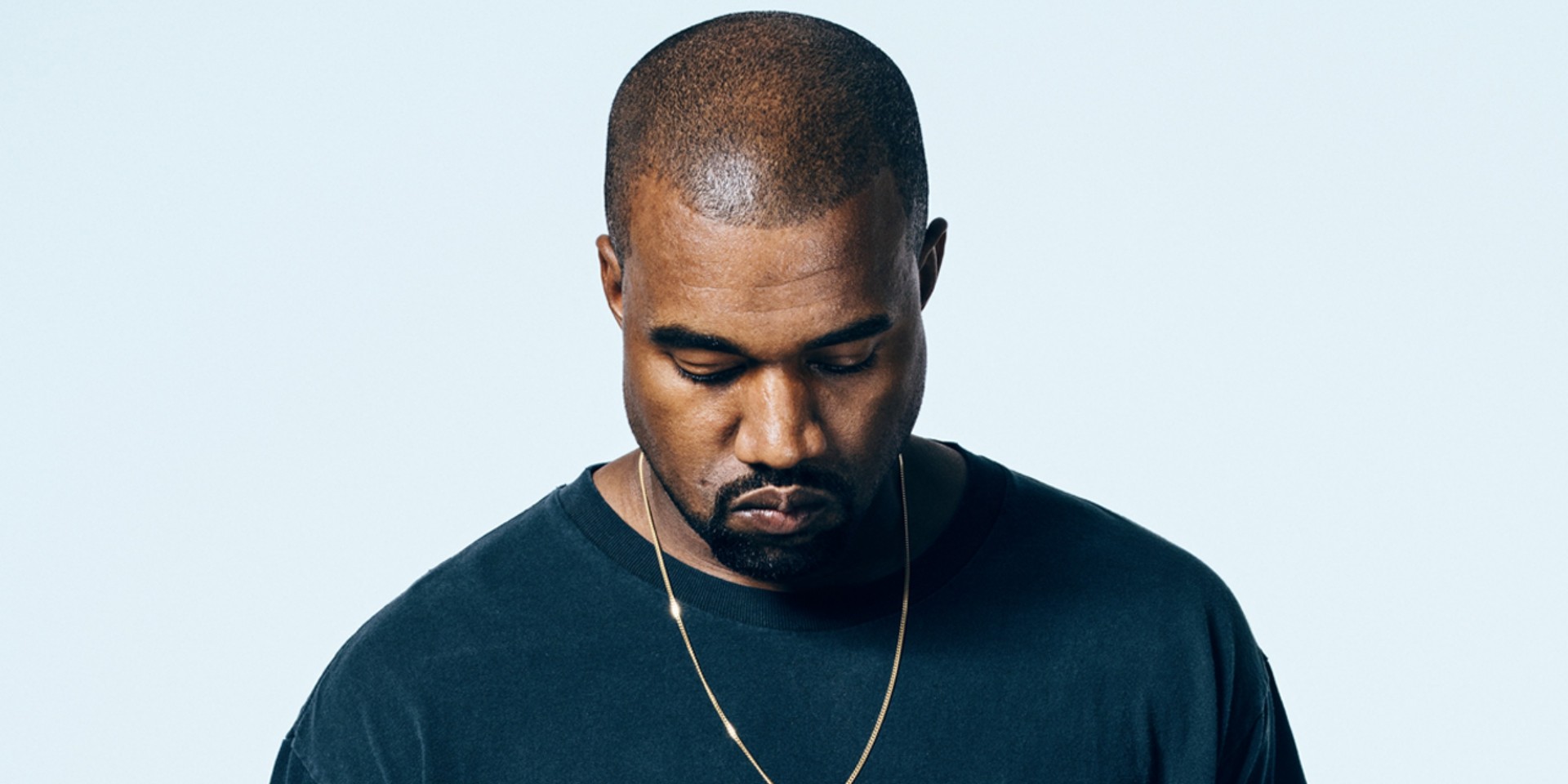 Remember when Kanye West said you can't tell him nothing?

It turns out that he can't have the last word on his career, if this revelation about the terms of his recording contract is to be believed. The Hollywood Reporter has reported that Kanye's contract with the British music conglomerate EMI stipulates that he cannot retire from making or being involved in making music, ever.

The wording of the document is brutally direct and unequivocal. Consider lines such as, "remain actively involved in writing, recording and producing Compositions and Major Label Albums, as Your principle occupation" and "At no time during the Term will you seek to retire as a songwriter, recording artist or producer or take any extended hiatus during which you are not actively pursuing Your musical career in the same basic manner as You have pursued such career to date".

This news comes at a time when Kanye is pursuing legal action against EMI. He is currently engaged in a lawsuit against the label – which has had the rights to all his songs since 2003 – as well as Roc-a-Fella Records, UMG Recordings, Def Jam and Bravado International Group.

Relatedly, there is still no release date on Kanye's upcoming ninth album Yandhi.