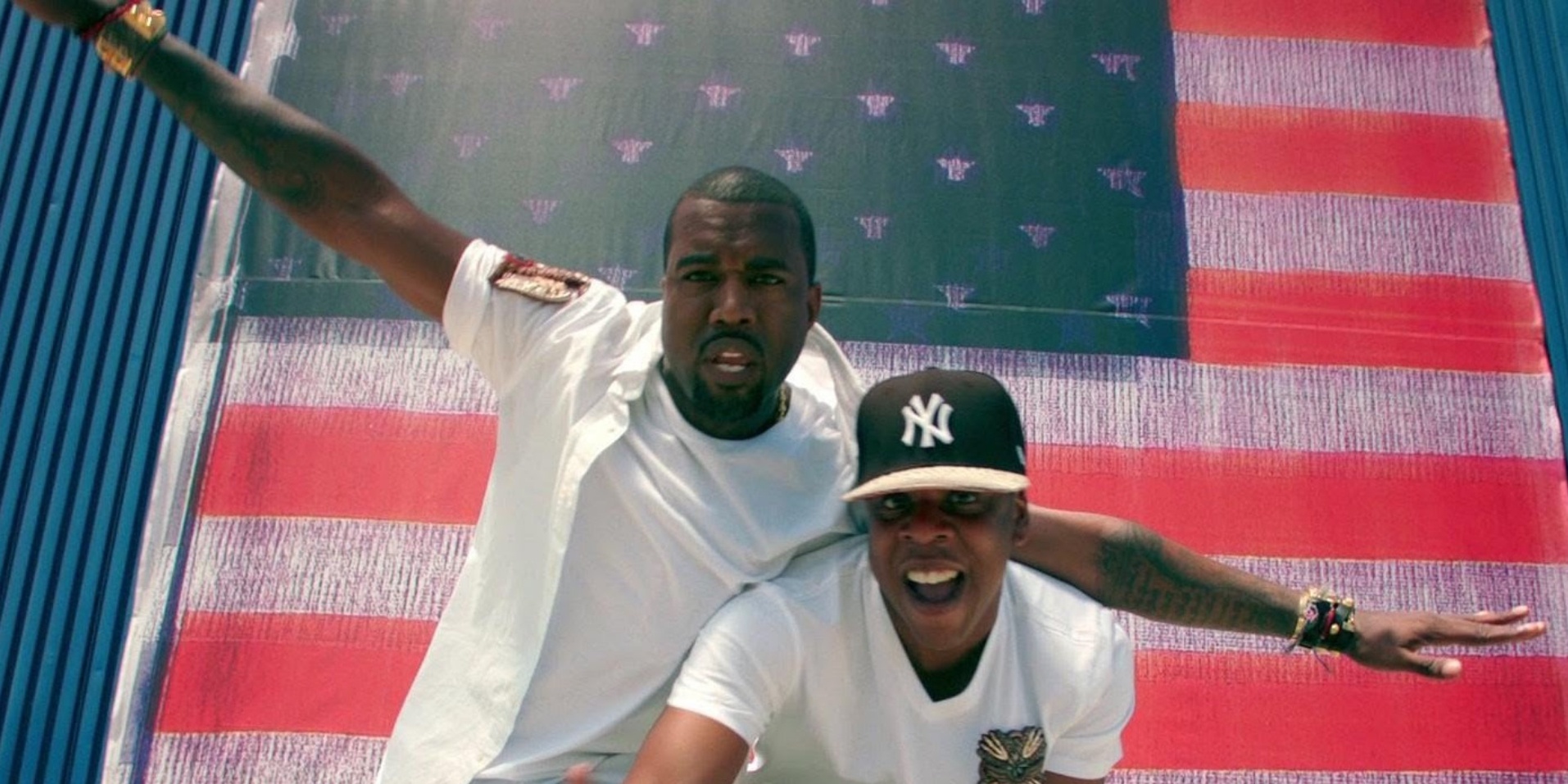 There are three players in this drama: Meek Mill, Jay-Z and Kanye West.

Last Friday, Meek Mill released his superlatively excellent fourth album Championships, which features the Jay-Z-co-starring track 'What's Free', wherein the latter raps, "No red hat, don’t Michael and Prince me and ‘Ye / They separate you when you got Michael and Prince’s DNA". Such was the (bizarre) Internet-resounding speculation that the line was conceived as a diss to Kanye that Jay himself took to Twitter to clarify that it wasn't:

The line clearly meant don’t pit me against my brothers no matter what our differences are (red hat) now go pick up Meek album . Drake and Meek on there together .

Kanye has since responded. He replied to Jay's tweet with his own, hinting at a sequel to their blockbuster joint album Watch The Throne, which crashed into the ether in 2011:

At this writing, nothing else is known about the long-gestating project but we will bring you updates as they come.

Listen to Championships below.