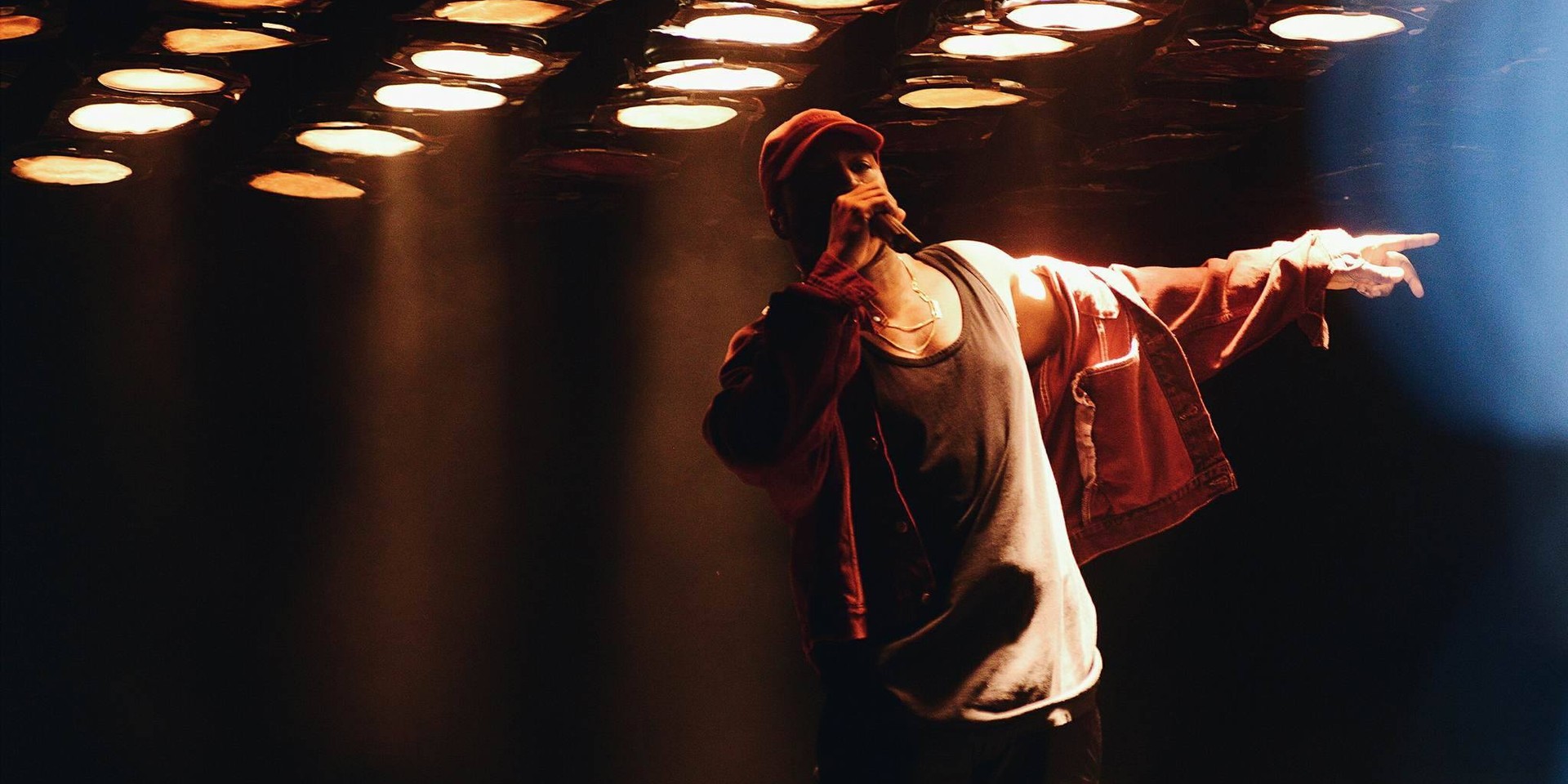 In a world post-The Life of Pablo (and that includes all the edits done so far), the next best thing to a new album — TurboGrafx 16 can't come any sooner — is a new tour.

And while a full tour supporting the 19-track album has yet to be announced, Kanye West is currently in the Philippines, performing his first live set of 2016 as part of the first-ever Paradise International Music Festival. Kicking it off with 'Stronger', Kanye presented Manila with a setlist dominated by past hits, including 'Power', 'Black Skinhead', 'FourFiveSeconds', 'Jesus Walks' and more.

Surprisingly, The Life of Pablo had only a minor presence on the setlist, with songs like 'Father Stretch My Hands Pt. 1' and 'Famous' performed while bits from 'Faded' and 'Ultralight Beam' were unearthed, like the latter song's powerful gospel choir introducing Kanye to the Manila crowd before breaking into 'Stronger'. 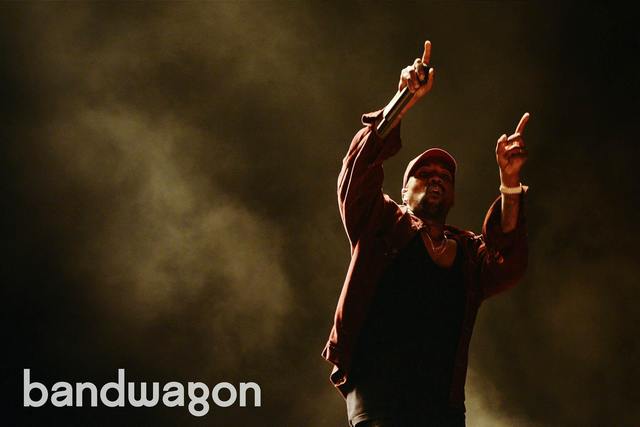 Kanye was all smiles throughout the night, constantly leading the crowd into singalongs, and even asked them to applaud for Wiz Khalifa, who performed before West, squashing any beef between the two that played out almost entirely on Twitter.

Bringing out 'Famous', the Pablo track with Rihanna, the song's backing track abruptly stopped, and after starting it again, he went on a rant about his life post-2009 VMAs, before performing 'Famous' once again. "That night when I went on stage was the beginning of the end of my life. You know what night I'm talking about," said Kanye, referring to the infamous incident with Taylor Swift. "I just said what everybody else was thinking." 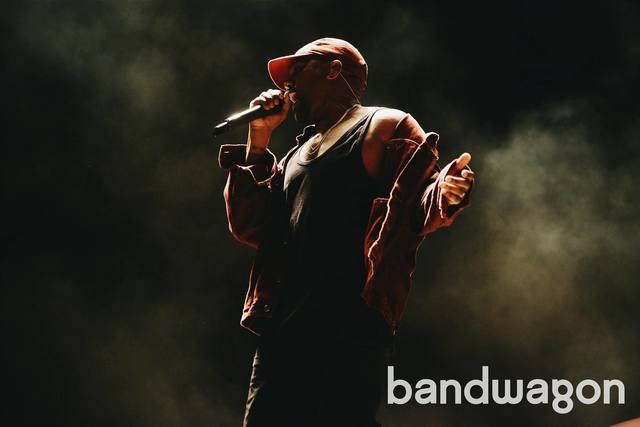 He also stated that 'Famous' is the first single off The Life of Pablo. The rest of the night saw him bringing back 'Mercy', 'All Of The Lights', 'Only One' among others. 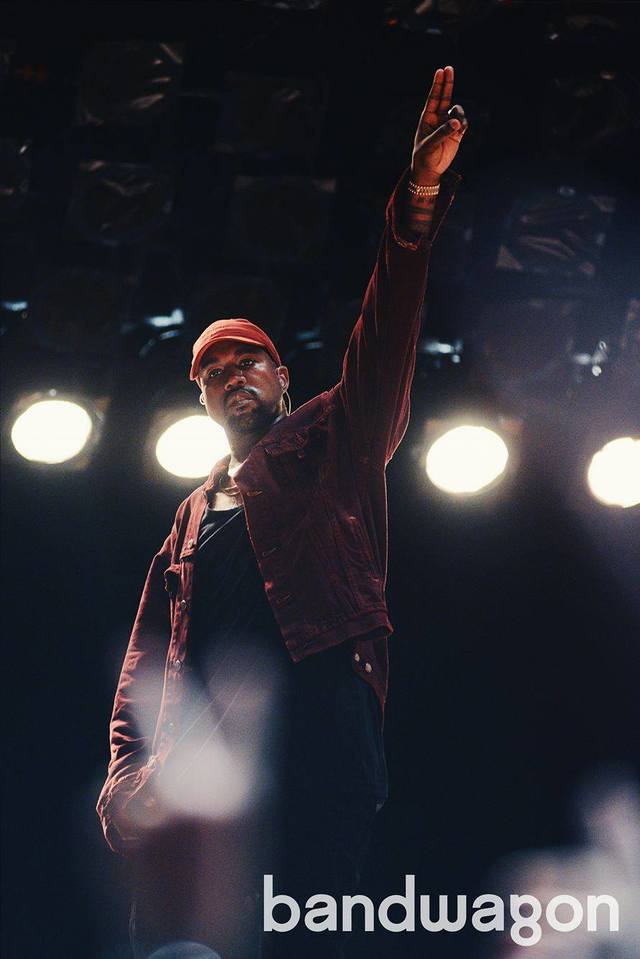