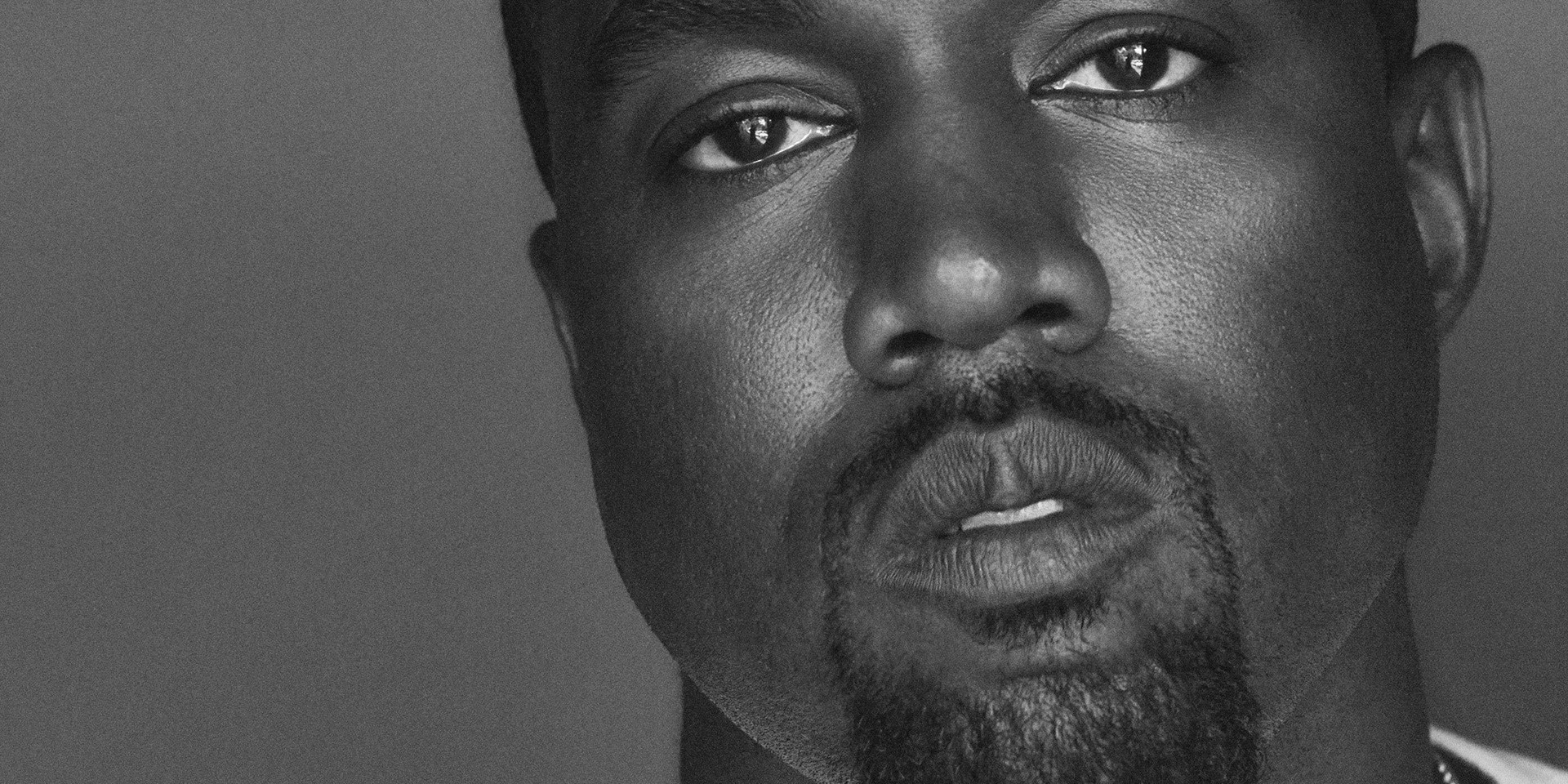 Kanye West premiered his highly anticipated new album DONDA on 23 July after announcing the record earlier this week. The long awaited follow-up to his 2019 gospel LPs Jesus Is King and Jesus Is Born, it was delayed for almost a year due to the COVID-19 pandemic.

The rapper gave the first taste of DONDA at a listening party held in Atlanta's Mercedes-Benz Stadium, which was also livestreamed exclusively via Apple Music.

However, as of press time, the record is still not available on streaming platforms. Social media was abuzz, and check out what musicians and fans alike had to say:

Am I high or did Kanye not drop his album ?

everybody at kanye west for playing donda for us on a livestream just to end up not dropping it: pic.twitter.com/gD7l25Iyvk

Kanye fans opening spotify at 12:00 and not seeing #DONDA pic.twitter.com/JjYYcy7OYE

kanye when people ask him where the album at #DONDA pic.twitter.com/44Tjve6EqP

Named after the Grammy Award-winning musician's late mother, DONDA reportedly features contributions from Jay-Z, Pop Smoke, Travis Scott, Pusha T, Lil Baby, and more, according to Pitchfork. Earlier this week, the rapper also teased what seems to be the tracklist on his Instagram.

While you wait for DONDA to arrive on streaming platforms, revisit Ye's discography here.