In what could be one of the biggest music events in Southeast Asia next year, hip-hop juggernaut Kanye West is set to headline the Paradise International Music Festival (aka Paradise IMF) in the Philippines.

While the rapper has performed in Singapore, back in 2008 for SingFest, he has been noticeably absent in the Southeast Asian touring circuit since, all while he’s grown to be one of the biggest pop culture authorities in the past decade or so. 2016 looks set to be another crucial year for Kanye, as he readies the release of his long-awaited album SWISH, so hopefully we’ll get to hear more new tracks at Paradise IMF — even if the album doesn’t drop by then. 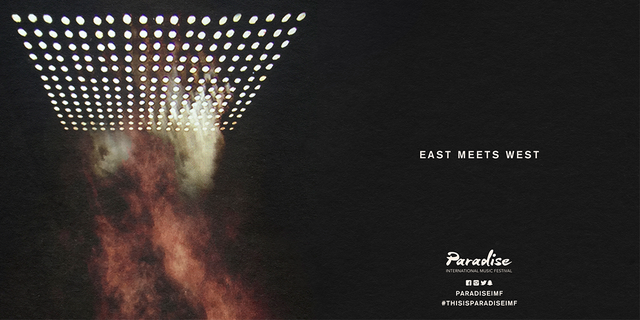 The graphic posted on Paradise IMF's Facebook page, with no indication if Kanye West's appearance in the Filipino city is an exclusive appearance.

West remains the only artist announced for the festival so far, which is set to take place at Aseana City in Manila on April 9. While the Philippines remains his only known Southeast Asian date so far, and there hasn't been any word from Kanye's camp yet, it still leaves hope that he may just unleash a full SWISH tour and swing by Singapore and other nearby countries.