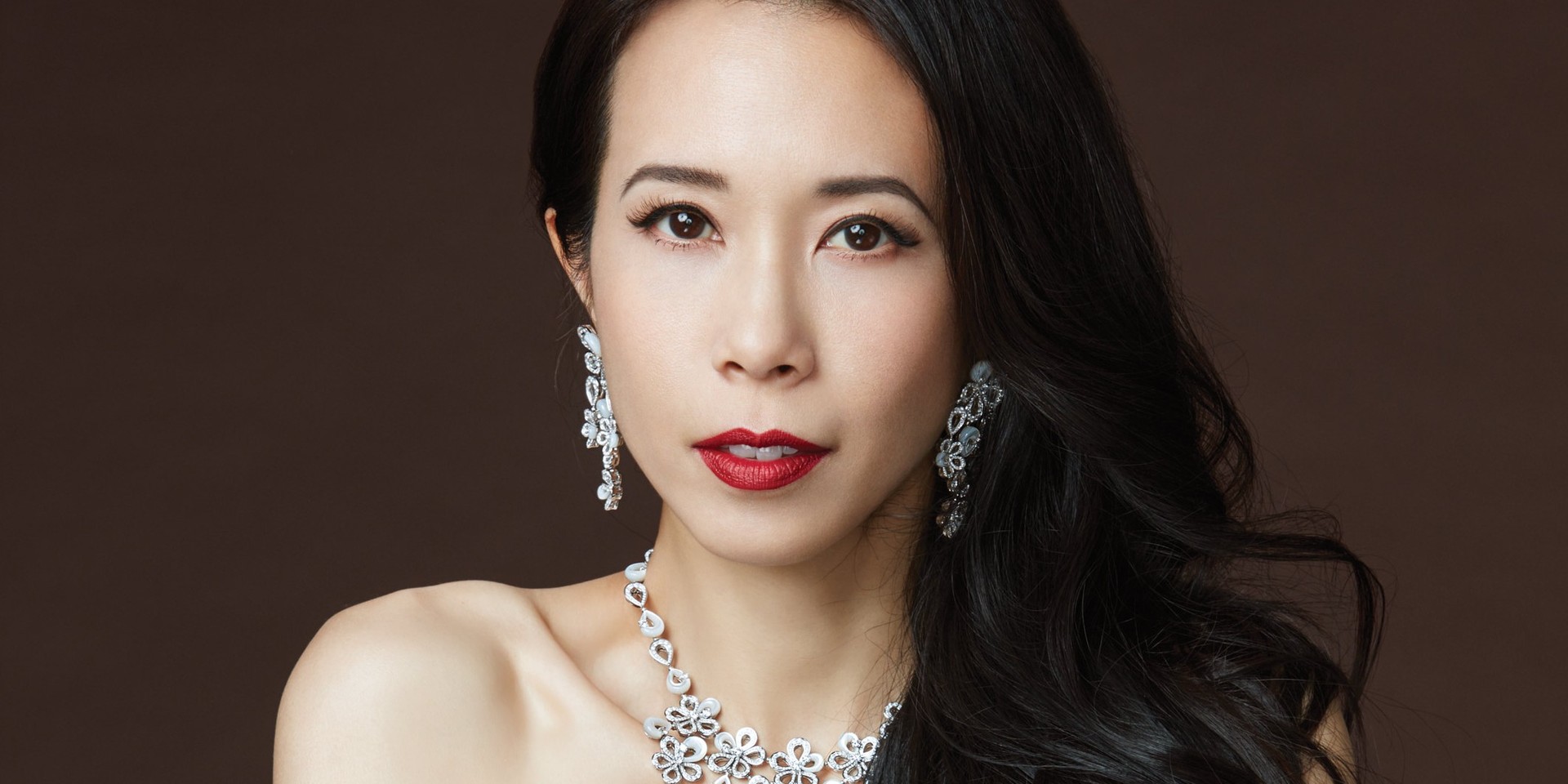 Hong Kong megastar Karen Mok will stage a grand return to Singapore in June to celebrate her 25th anniversary with The Ultimate Karen Mok Show.

Her extensive body of work boasts a total of 17 studio albums and numerous EPs and compilation albums, all of which have been beloved across many generations. She even challenged herself to pick up self-production of her albums and be the creative driving force of her concert tour. She has also been a dominant force in acting, having starred in over 20 films over the course of her career, so far.

Celebrate with one of the queens of Mandopop on this one-night-only show.

The Ultimate Karen Mok Show will happen on Saturday, 15 June, at the Singapore Indoor Stadium. Tickets, $108, $138, $168, $198, $228, will be available via sportshubtix.sg. Singtel customers and Live Nation members pre-sale will be available from Tuesday, 9 April to Wednesday, 10 April. General sales will start from 11 April onwards. 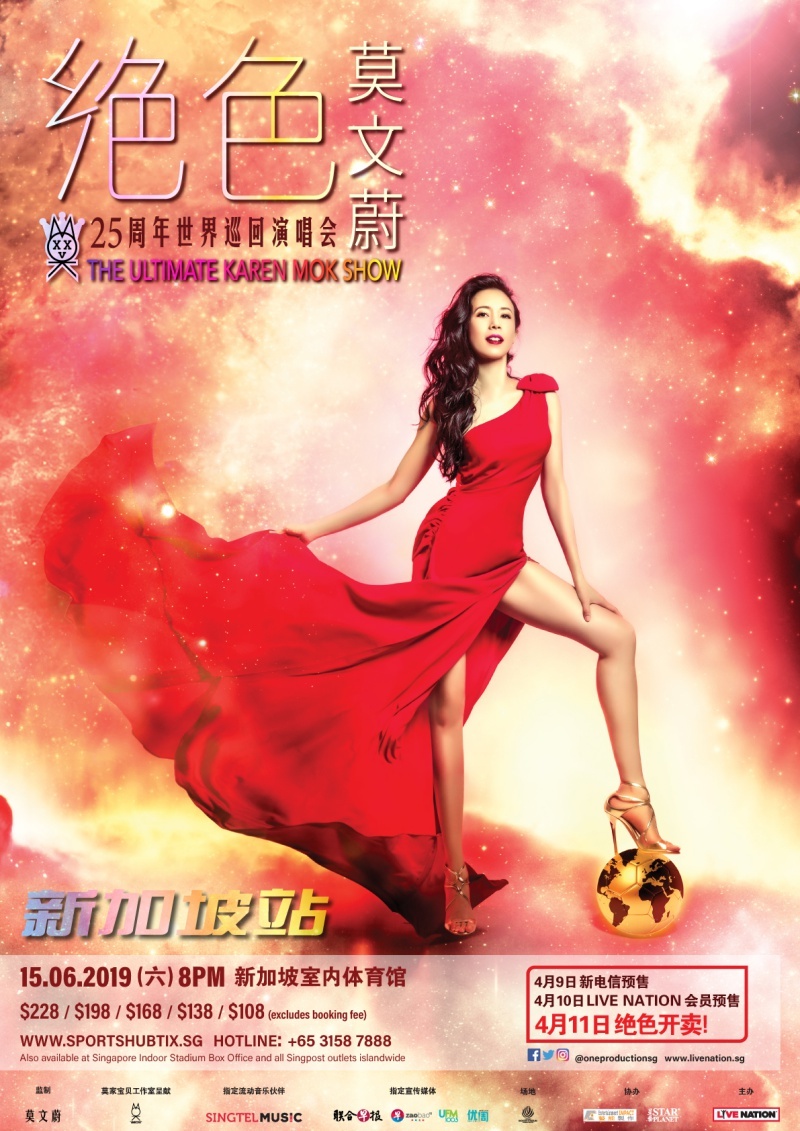