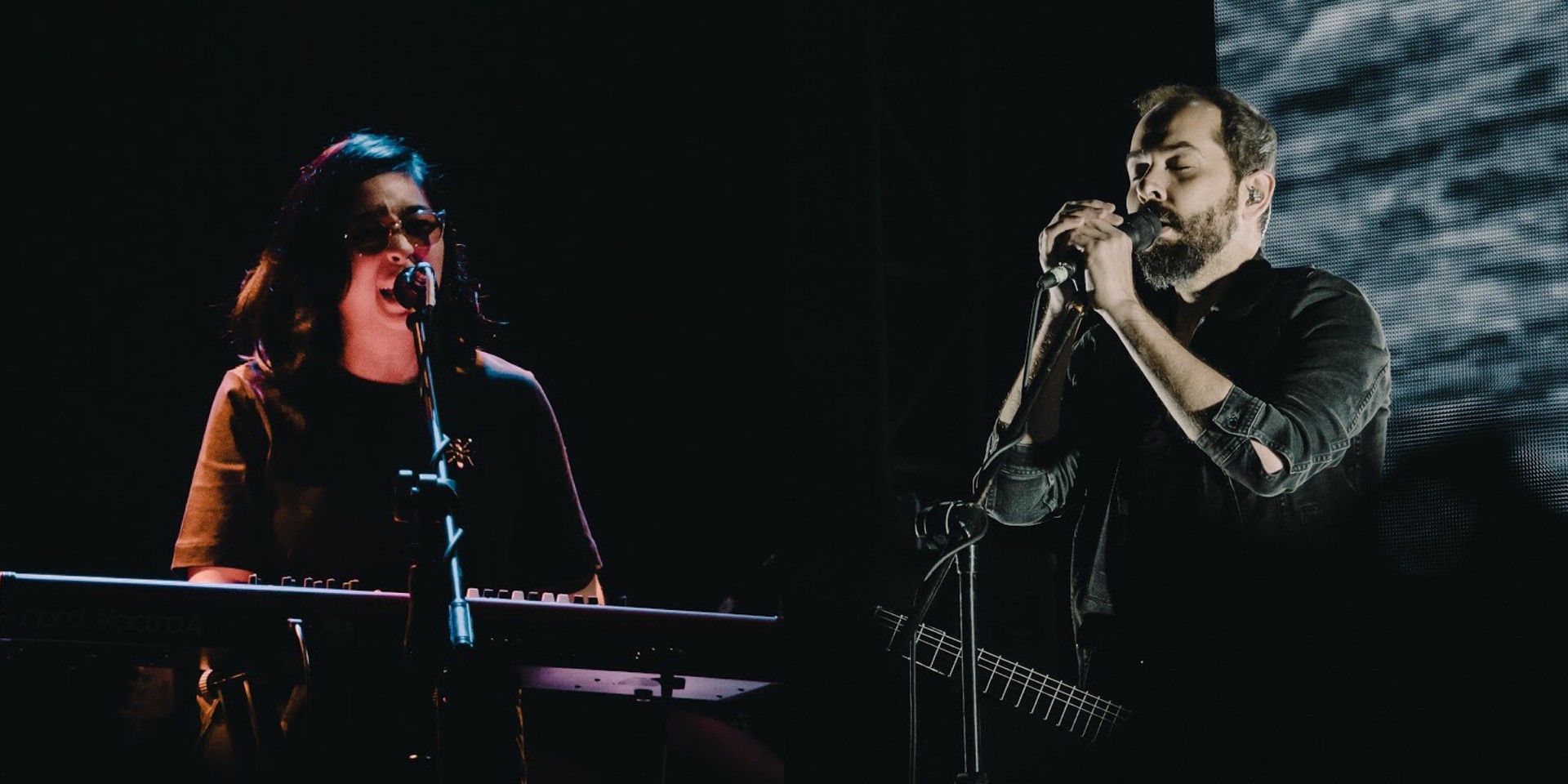 Karpos Live offered Filipino music fans a total of 7 shows that managed to converge music from different genres—folk, indie pop, hip-hop, and math rock—from artists here and abroad. For the final Karpos Live show of the year, fans from all over the metro gathered to see artists Oh, Flamingo!, UDD, and Cigarettes After Sex. 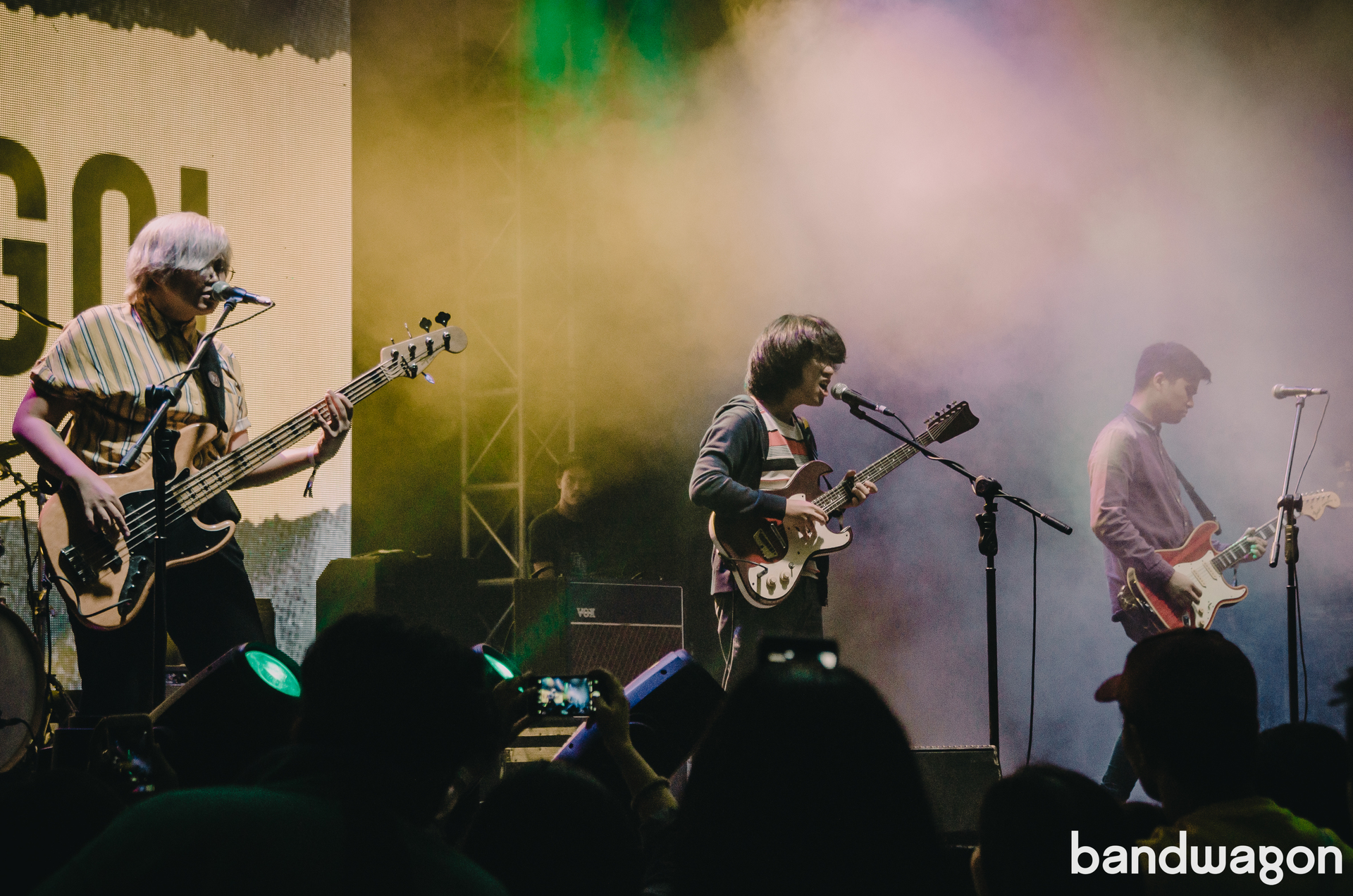 Indie quartet Oh, Flamingo! opened the night and had everyone dancing on their feet with bops and rhythmic tracks. 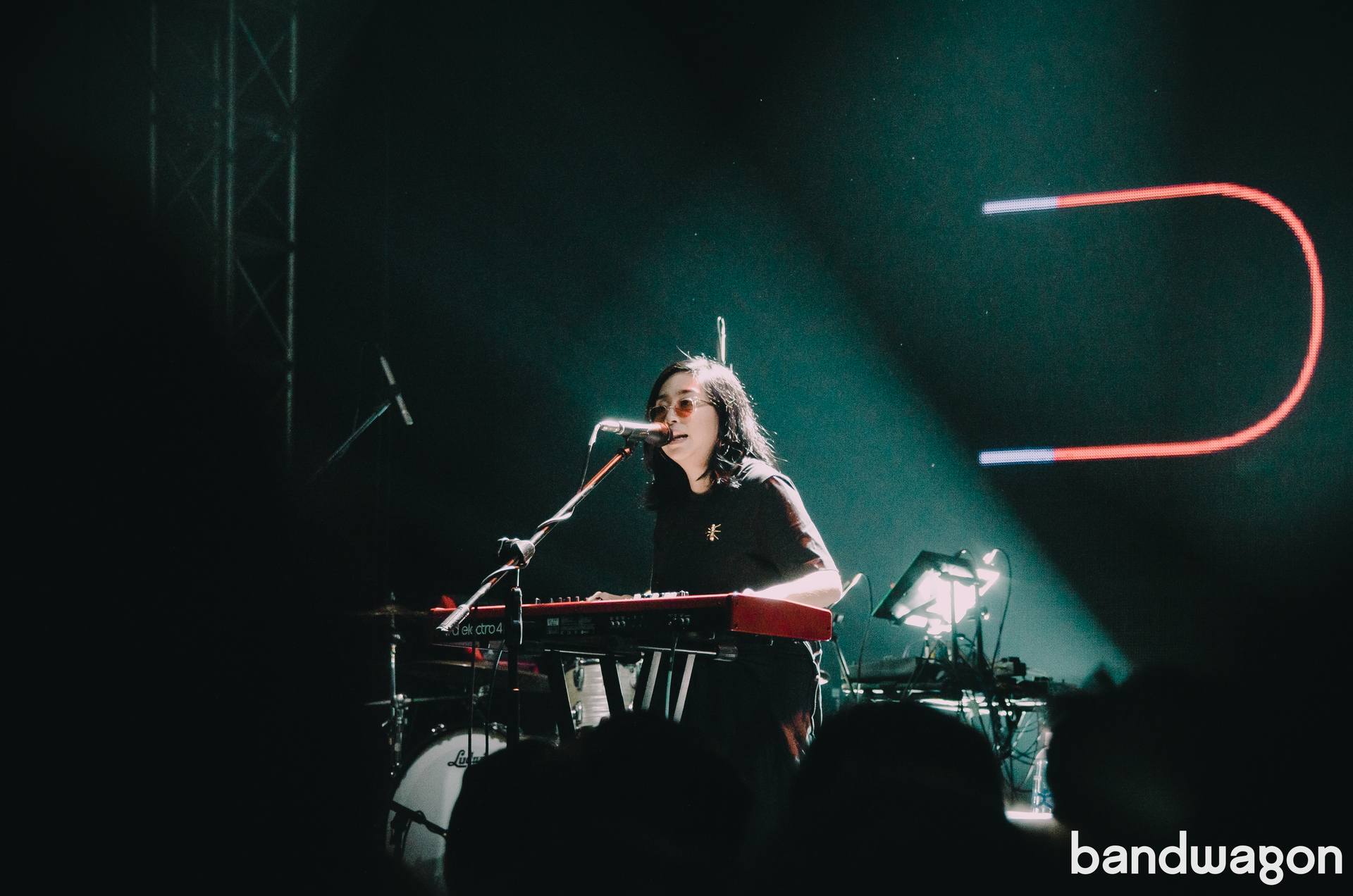 By the time veteran local band UDD walked on stage, the entire Vertis Tent was brimming with so much energy. They officially began the night with an extended performance of ‘Feelings’—a song from their 2012 album Capacities. The rest of the night was a mixture of crowd favorites like 'Tadhana' and 'Oo', and numerous performances of their new songs whose titles they decided to not reveal yet. 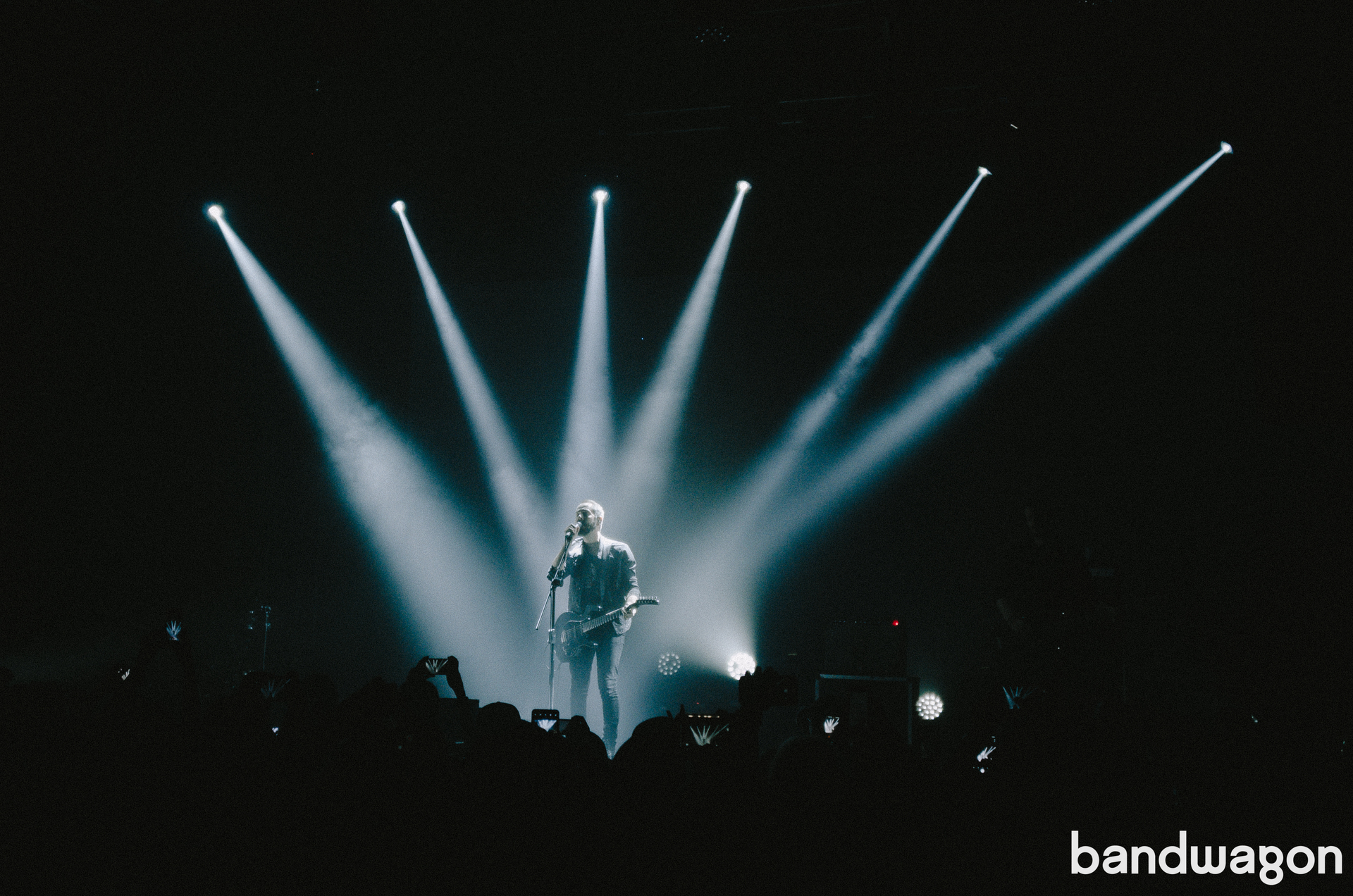 Hailing all the way from Texas was Cigarettes After Sex. The band was welcomed by adoring fans who sang to every song they played. The crowd didn’t miss a word to the American ambient pop act's biggest songs 'Nothing's Gonna Hurt You Baby' and 'Apocalypse' as dramatic black visuals carried their minimalist vibe through to the night’s end. And while Cigarettes After Sex isn’t exactly a band who talk a lot in between their songs, they expressed their love back to their fans by playing a surprise encore to the delight of the crowd. They serenaded their fans with 'Please Don't Cry' and 'Dreaming of You', two songs that don’t always make it to the act's live setlist. 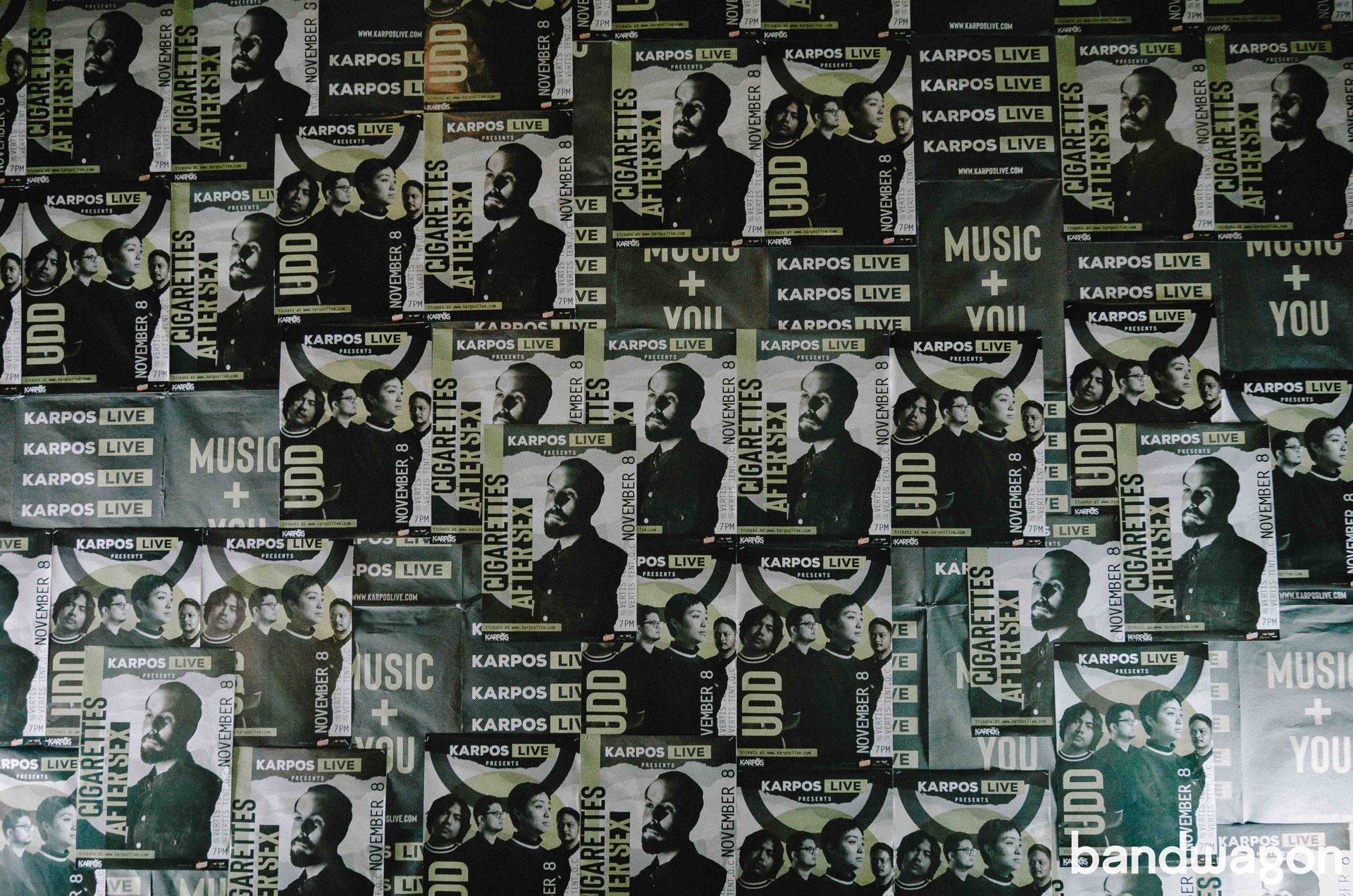 When Karpos Live was first introduced, it anchored on uplifting local acts and bring international favorites for the Filipino audiences; and as 2018’s set of Karpos Live shows conclude for the year, concert goers are left with so many memorable moments that have left fans wanting more from the concert promoter. 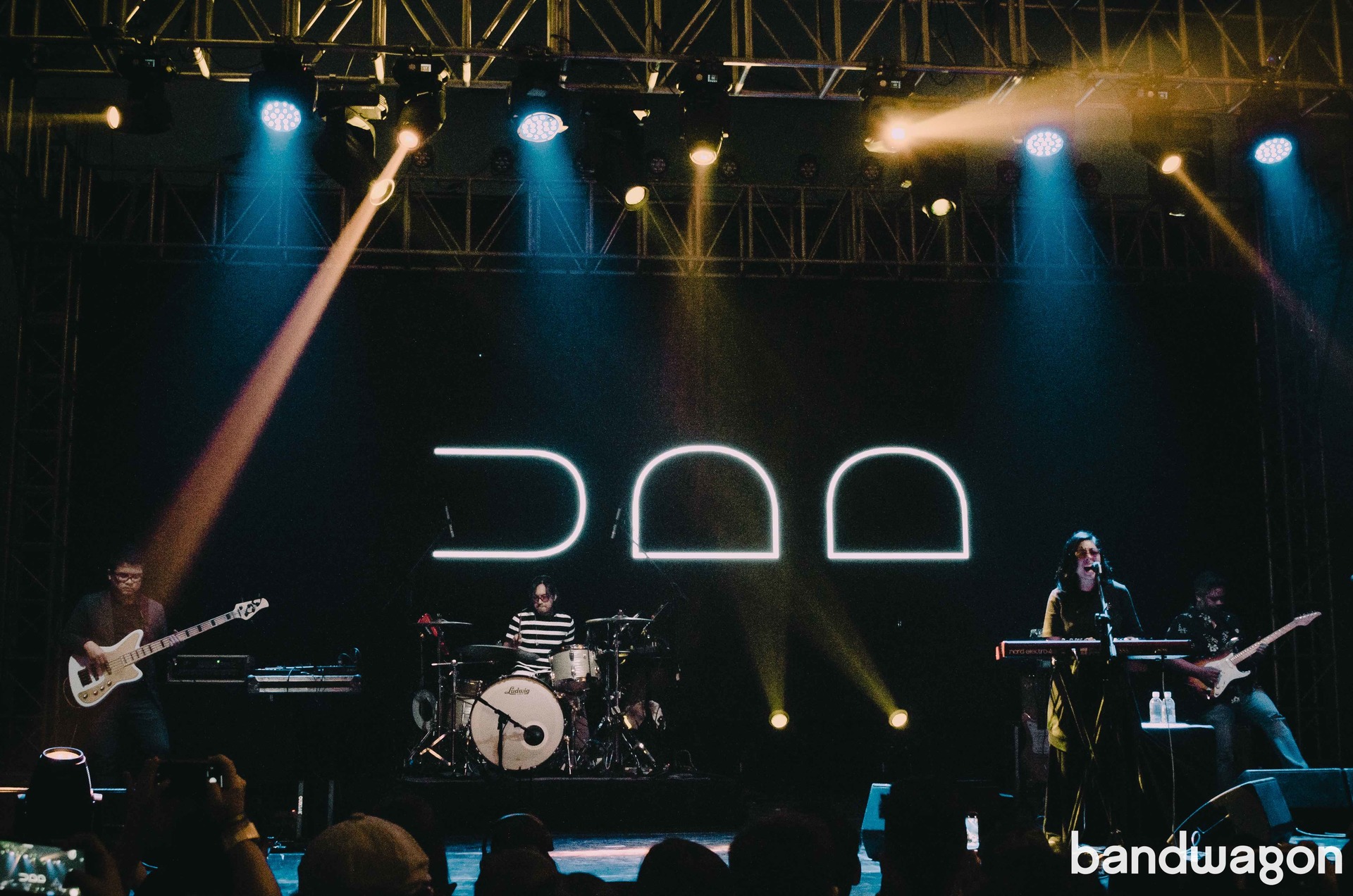 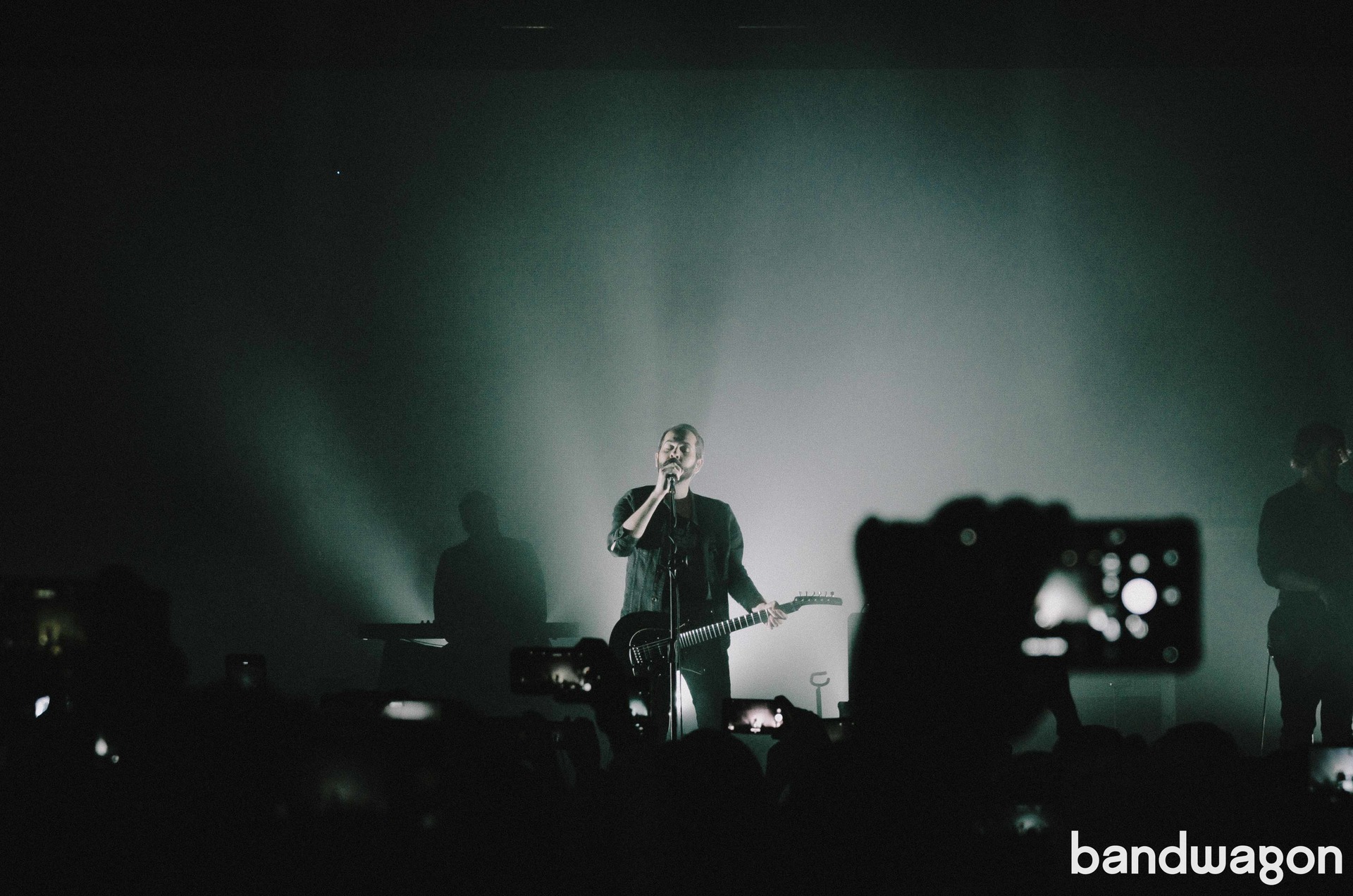 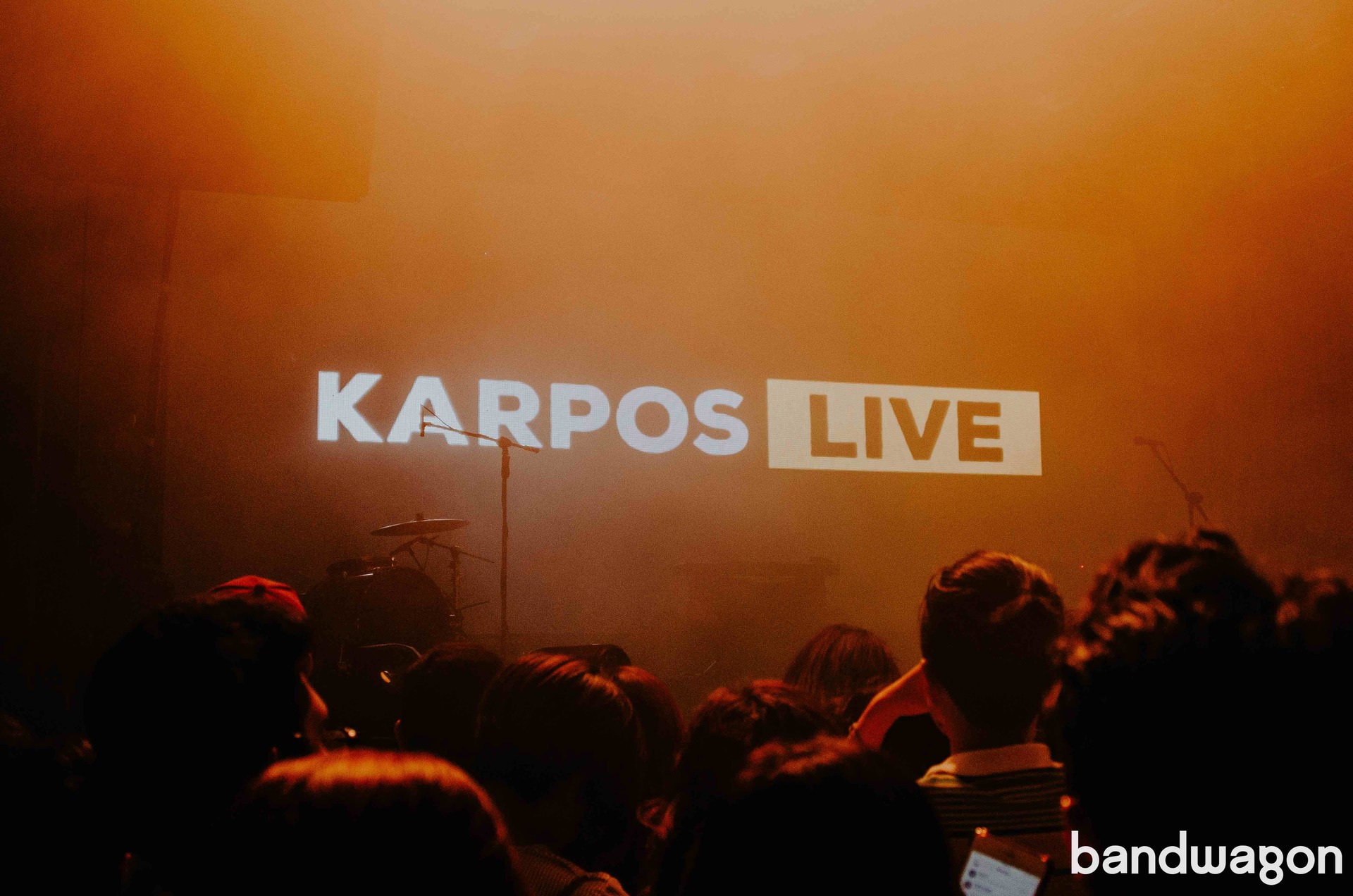 Karpos Live is a live music series by Karpos Multimedia.