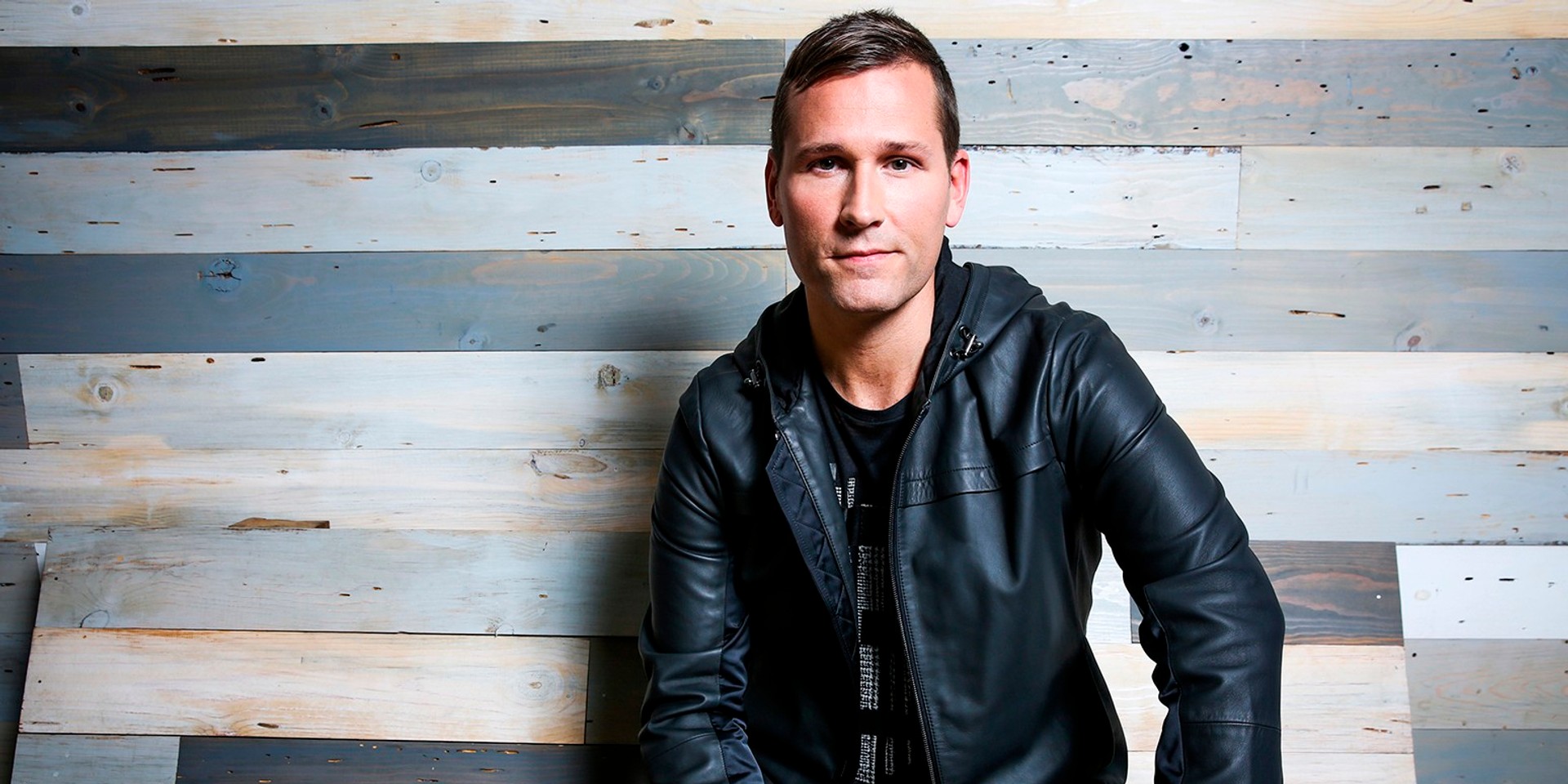 Kaskade is no stranger to the dance music community. Having been in the scene for over two decades, the Chicago DJ-producer is undeniably one of the poster boys for longevity in dance music. Throughout his career, he has seen the rise and fall of several phases of dance music and played a major role in the revival of American Progressive House.

Bandwagon had the chance to sit down with the man himself at Music Matters 2018 and we chatted him up on several things, from what inspired him to get into dance music to what he has in store in the foreseeable future and everything in between. Check out what he had to say in the interview below.

What first drew you to dance music?

A couple of things. I love the music, that's a very obvious thing. Music was the initial thing that kind of sparked the interest, but also, I loved the environment and the people it attracted. I think when I was a kid growing up in Chicago, it was very open-minded, full of free-thinking people and that was cool to me. It was different. It wasn't like the popular kids; it was the group of people who wanted to have a good time and accepted one another. It was very open. That was a very cool aspect of the culture that I responded to.

With time, do you still find those reasons to be why you continue to do this?

No, I think as it moved more into mainstream culture and became extremely popular. There was less of what I mentioned previously. To me, music has always been the foundation of what has kept me here. I like writing and producing and creating music and I think that's been more of the draw. After going to college and experiencing all that I've experienced, touring all over the world, meeting people of different cultures, I think for me, it always just comes back to the music.

Having been in the scene for so long and having been there for the different phases of the industry, what're your thoughts on the current state of EDM?

I think there're two worlds that kind of exist now. There's more of the pop-dance music market that's extremely popular with Marshmello, Zedd, Martin Garrix and the rest of them. And then there's the underground world, that's more tech-house and techno and more minimal music that resembles what dance music first looked like 20 or 30 years ago when it really started to blow up.

I don't know. I think they just became different things and as things mature, they change and most of it is for the better, some of it is for the worst. I think there are some people who'd argue that they don't like the current state of the scene. To me, I think it's healthier than it's ever been. The fact that we're on pop radio, when I say "we", I mean collectively as a genre of a music. You flip on the radio and you hear the newest Calvin Harris single. That's pretty cool. It wasn't like that 20 years ago, so I welcome the change.

I like Joel, he's a cool guy. Extremely talented, great musician, great producer ans he's a funny dude. He likes to stir the pot, he likes to get people worked up. I don't know, I've never been on the receiving end of it. We're just friends and we're lucky enough to have made a couple of timeless songs together.

Given how formulaic contemporary EDM has become, how do you keep your sound fresh?

I think the biggest thing is that I'm such a huge part of the songwriting process and that's why if you look over the last 10 to 15 years of my catalogue of music, there's a thread of commonality that goes through it, and it's a reference that production styles come and go but if it's a good song, that always stays around. There's only a handful of songwriters in the entire genre of EDM that I'm aware of, people like Calvin Harris, Diplo, who are producers first and foremost, so whatever genre they dip their feet into, most of the time, they know how to make it work. I approach it from a different place. When I was coming up 20 years ago, I noticed that not many people were writing songs, and it's a big difference to make when you're looking under the hood or behind the scenes.

Why do you think Asia is catching up to becoming the hub of dance music?

I think in Asia, electronic music is a new sound for a lot of people. I think a lot of people see that as an opportunity, myself included. Whereas most people in North America have been exposed to this for quite some time, so I feel like there's still a freshness here that's lacking in other places.

In recent years, we’ve seen a lot of musicians give in to their mental health issues, the biggest loss in the dance music community obviously being Avicii. Being a touring musician yourself and having been in the scene for so long, how do you keep yourself rooted and maintain a healthy mindset. Are there specific things you do?

I don't know, I think it's about putting the important things first: Taking care of yourself. I think it's very easy to get wrapped up and involved in the noise and the commotion that surrounds a successful career. I think people are very easily enticed by things and situations that they normally wouldn't be in if they were just some guy at home making music but when you're on the road, there's a lot of things that are put in front of you and you can take advantage of those things and lose yourself in that lifestyle. Tim's was a really tragic situation. I think it's cool that Hardwell pulled out and is taking a break, more people need to just be careful and honest with themselves and have people around them that they trust that can help them navigate those situations.

A lot of new music that I'm slowly getting out. I'd love to speed that process up but that's a little tough because of my touring schedule. That's the story of my life: Make music and tour constantly. Musically, I'm in an interesting place right now and I feel like the general trend of what's happening in very popular music is kind of what is coming back towards what I'm known for, and that's house music. I think the foreseeable future is going to be a really interesting and fun time for me. I'm looking to come back to Asia early next year and trying to figure that out but I'll be back for sure.