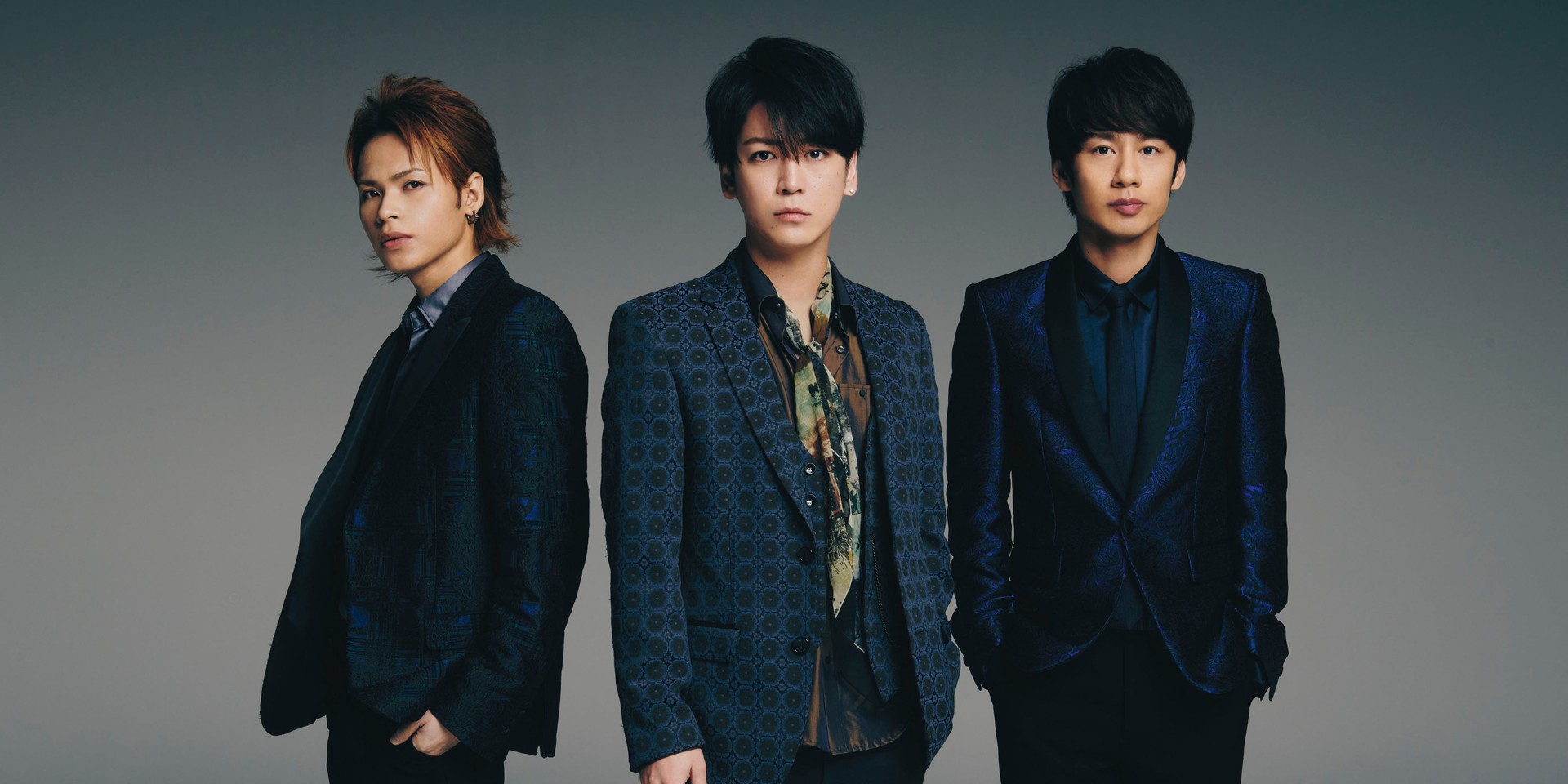 Following their 15th anniversary concert series, the J-pop act has just released their single 'Roar', their first single in three years, and for the first time, it is available for global digital streaming on Spotify.

In an announcement made today, the streaming platform confirmed that the track, alongside 'Flashback'. is now available to stream worldwide. The band's discography was previously not available on Spotify.

KAT-TUN held their first-ever online concert over the weekend, as part of their series of anniversary concerts taking place across Japan.