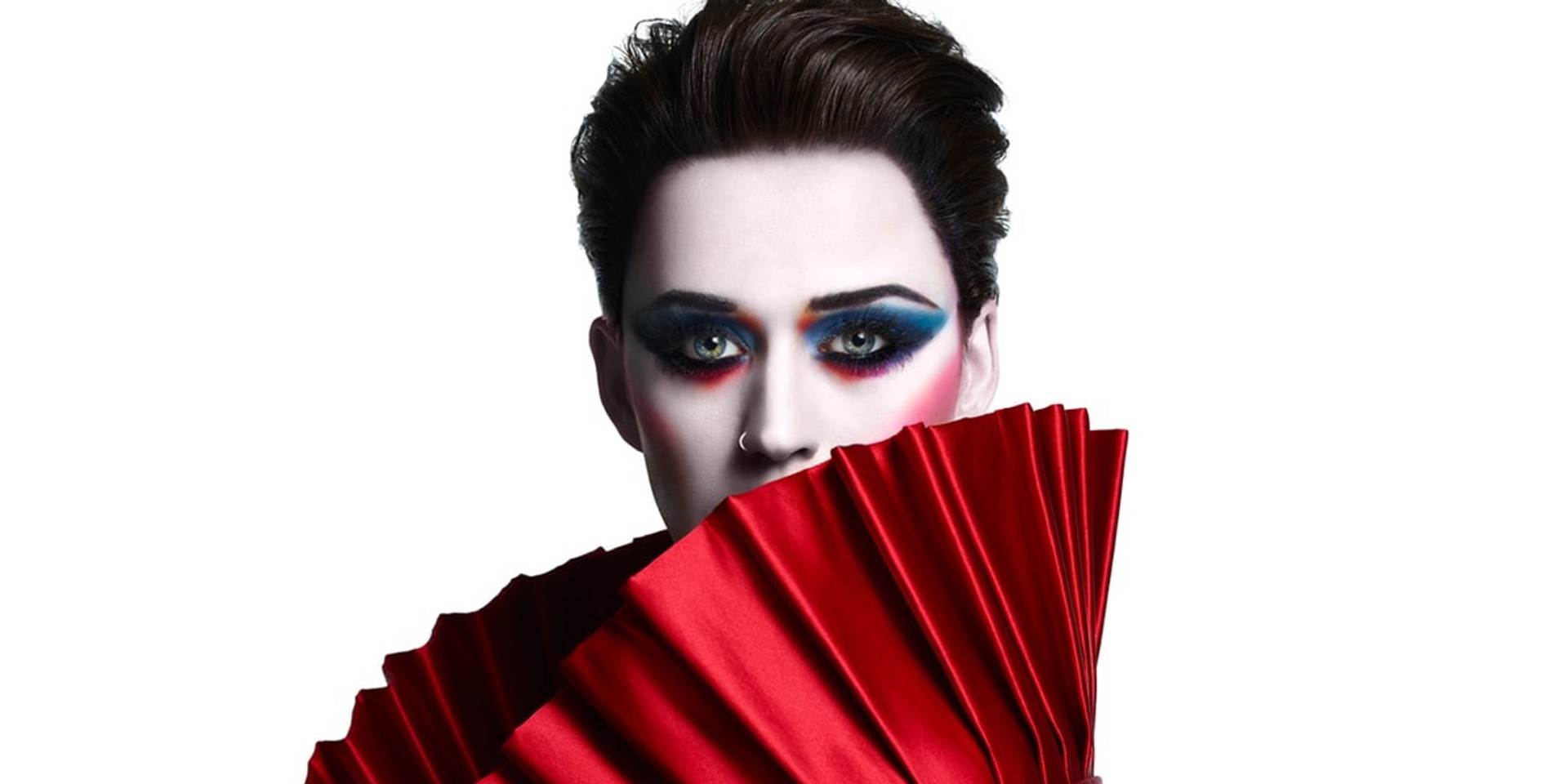 Katy Perry is taking her WITNESS: The Tour to Asia next year! Last month, the pop star announced her return to Asia with confirmed dates in six cities - Tokyo, Hong Kong, Taipei, Singapore, Bangkok and Jakarta.

Today, (12/5) Ovation Productions revealed that the singer will be coming back on April 2, 2018 to perform at the Mall of Asia Arena. The ongoing world tour is in support of  Katy Perry's latest record, Witness which was released earlier this year. 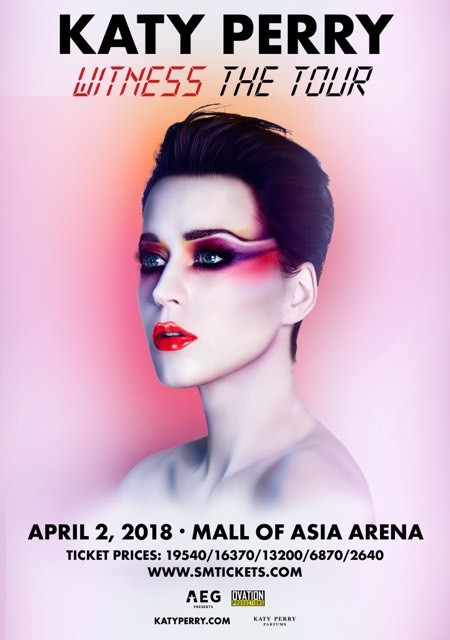 Katy Perry Witness: The Tour Live in Manila is presented by AEG Presents and Ovation Productions.