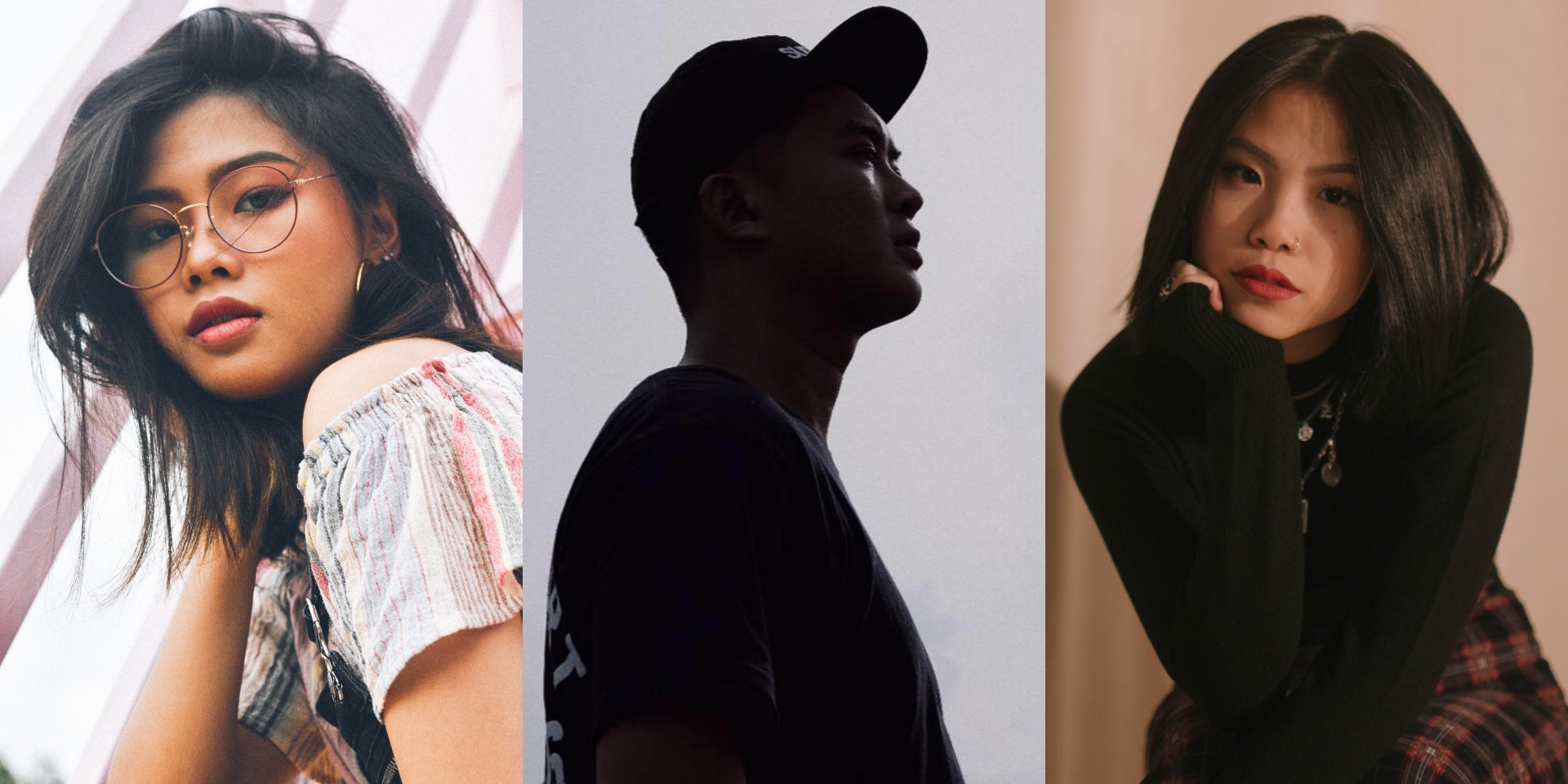 Just because you’re having a good time, it doesn’t mean that the Earth has to perish. Already beset on all sides by the strains of human endeavour, it would be horrific if music festivals, one of the most potent forces in bringing people together, also contributed to sucking the life out of our planet. Enter Garden Beats Festival.

As the first carbon neutral music festival in Singapore, Garden Beats is firmly committed to furnishing an exceptional festival experience to its attendees with minimal cost to the environment. At its forthcoming edition, the festival has banned all single-use plastics from its Festival Fields, ensured that its food partners will be using only biodegradable packaging and cutlery, which can be recycled at specially curated bins, and that its festival maps, guides and posters are FSC-Certified, amongst other green-celebrating initiatives. And to further minimise your carbon footprint, you will be able to rent a Garden Beats Revolv tin-cup, which also entitles you to discounts with every drink purchase.

In this spirit, we’ve consulted a handpicked group of Singaporean musicians and DJs for some pointers on how we can make the Earth a better, healthier, more robust planet to live and party on. 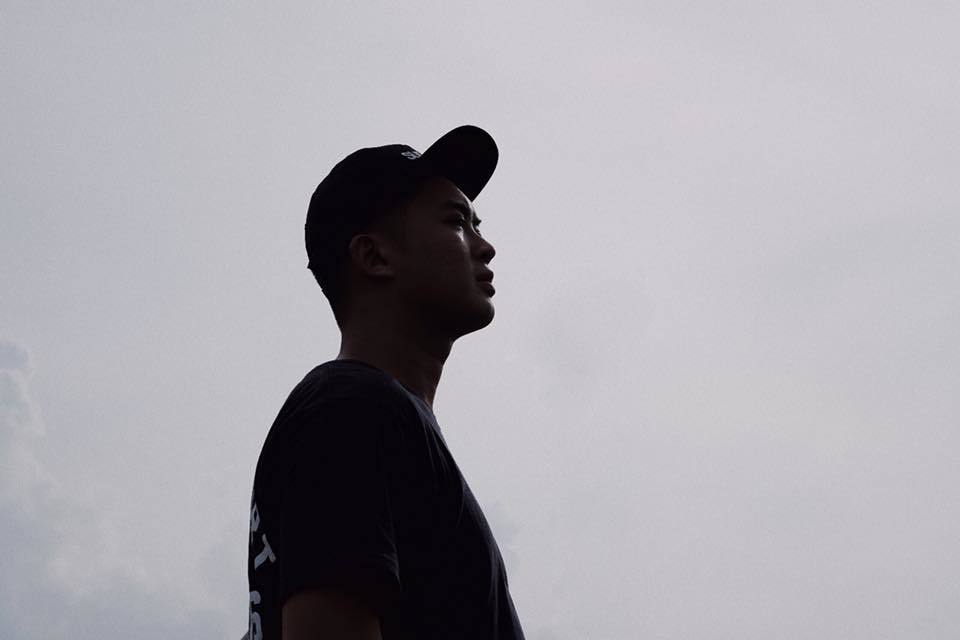 “I carry a Ziplock bag with me to throw my trash in it first. Only till after the festival I will throw the bag into the bin” 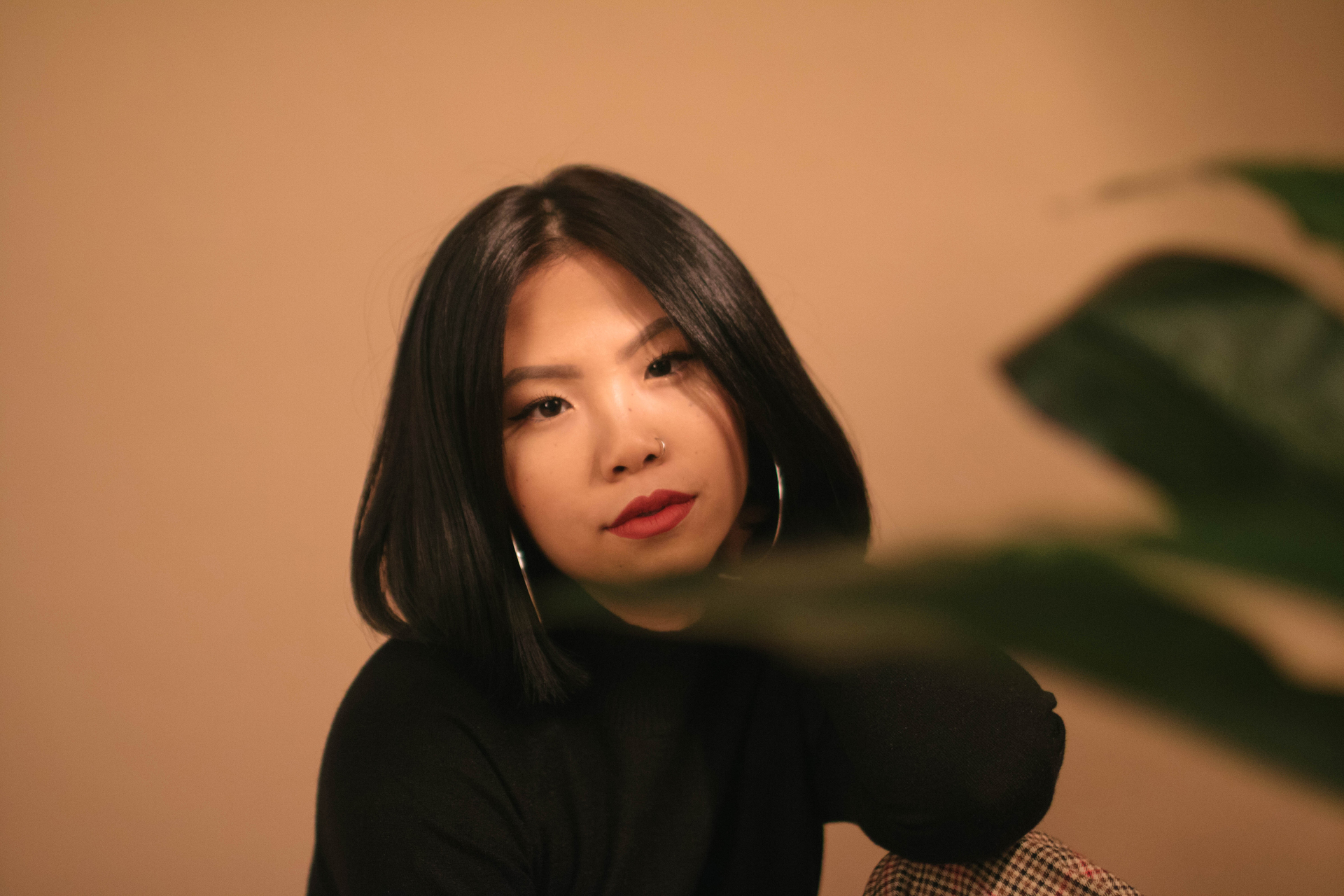 "I’d bring a raincoat (instead of using a plastic poncho), an insulated canteen filled with cold water (if it’s allowed) and if I have to, get the outfit secondhand!" 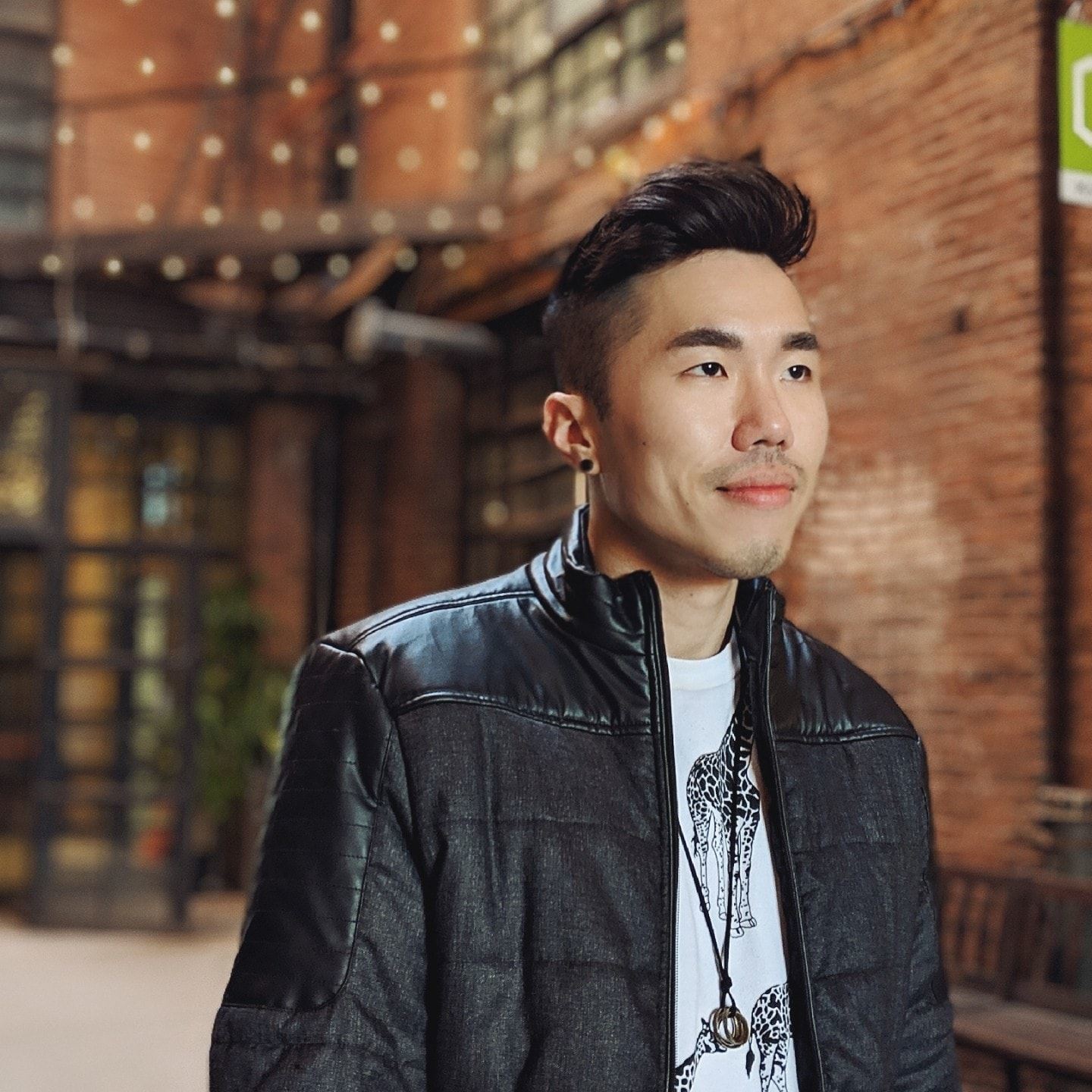 “To me, what's better than recycling plastics is not using single-use plastics in the first place.  Music festivals should encourage guests to bring their own reusable water bottles or hydration packs, and make up the loss of revenue from selling bottled water in other ways” 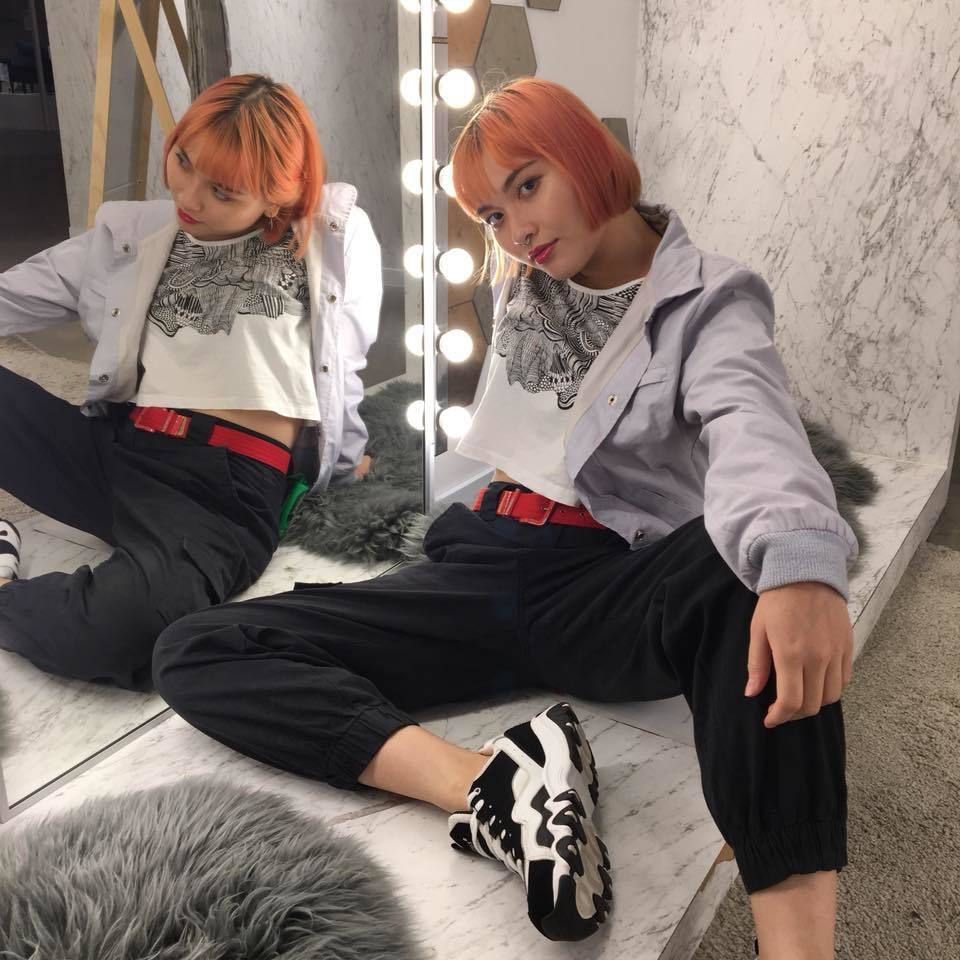 “I bring my own reusable bottle to festivals instead of using the bottled water provided on festival grounds”. 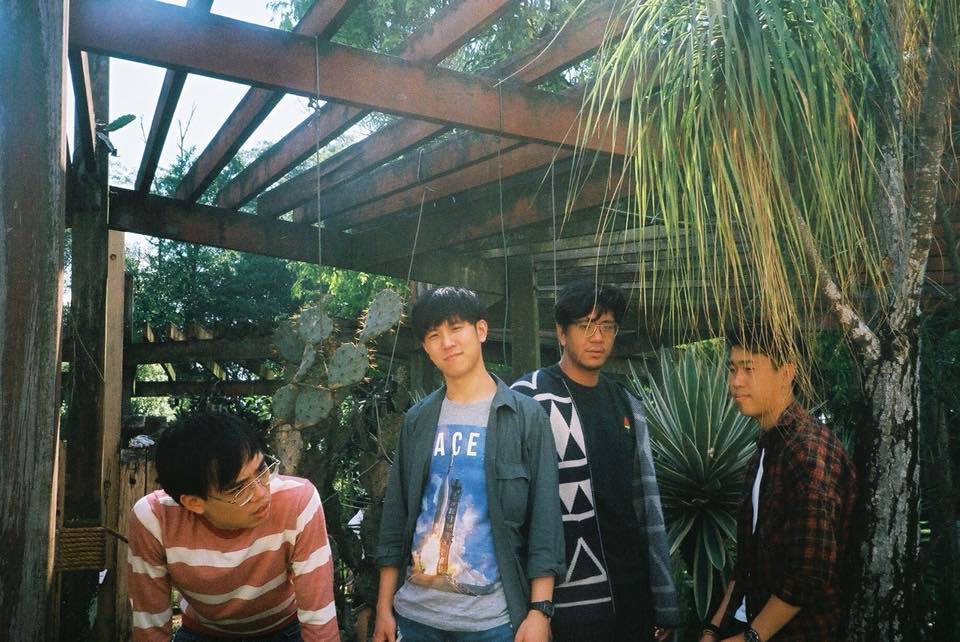 “We wanna see more festivals that introduce a metal cup/bottle system for patrons to purchase and water coolers/dispensers on site to reduce the amount of plastic bottles used!” 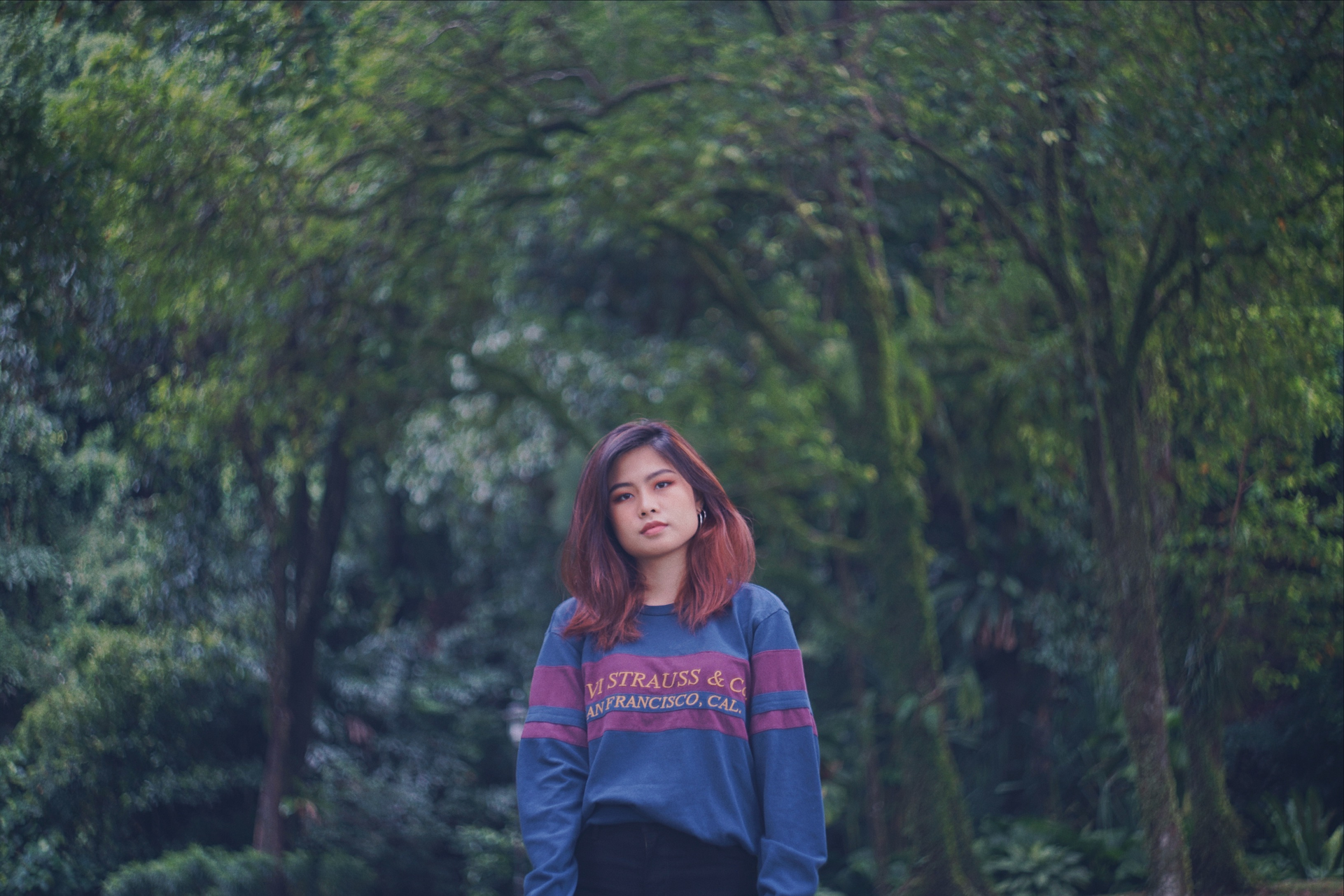 “I'm a big believer of swapping out single-use items to reduce waste. I bring along my own re-usable cutlery and collapsible cup if I know I'll be using them. It's not as heavy or bulky as people think, and you can get the type that folds to become really small and flat! Even the organisers can play a part in this - a small step like using stamps at the door instead of physical tickets and/or armbands helps reduce a lot of waste (and cost) in the long run!” 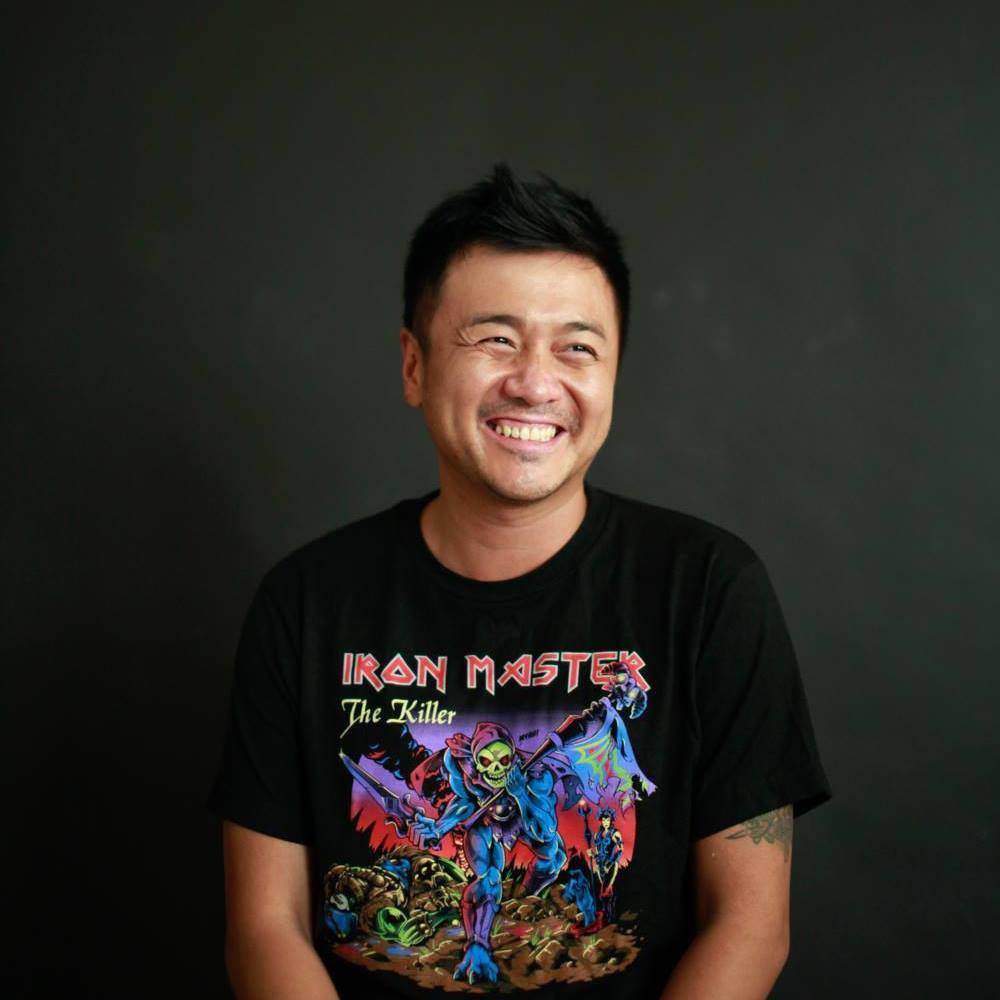 “Since chaining a bunch of people on cycling / dynamo devices and whipping them to cycle and power up a stage is kinda illegal (yet pretty green) in some parts of the world, I guess the next best thing is to use cups made from biodegradable materials or non plastic coated paper at events”. 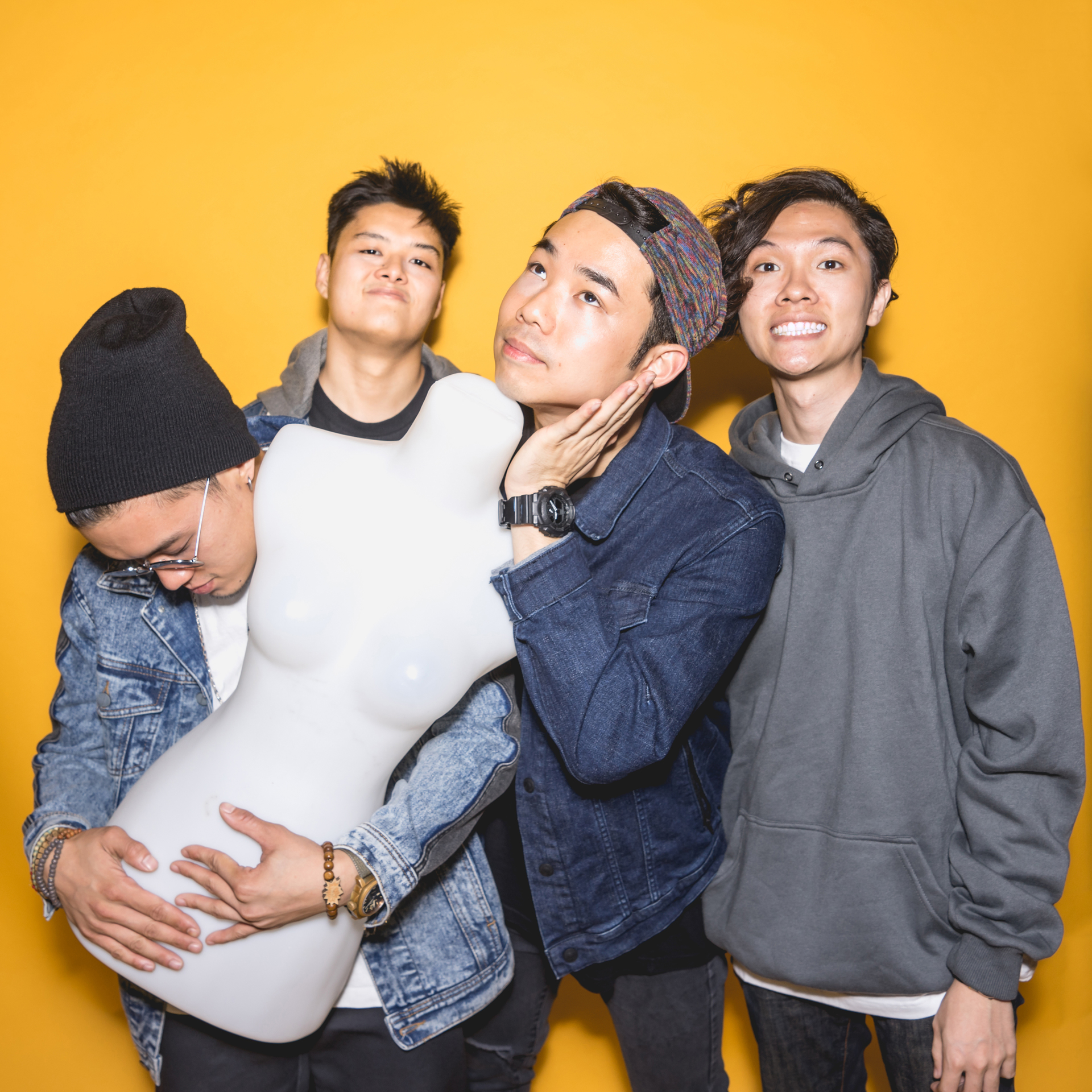 “Ok, to be honest, it’s frustrating that litter is still a huge problem for large outdoor festivals. It’s simple, but if every festival attendee could actually keep a hold of their trash properly dispose of it later, that would already be a huge step forward”.

Listen to a playlist of songs by the artists playing Garden Beats below.