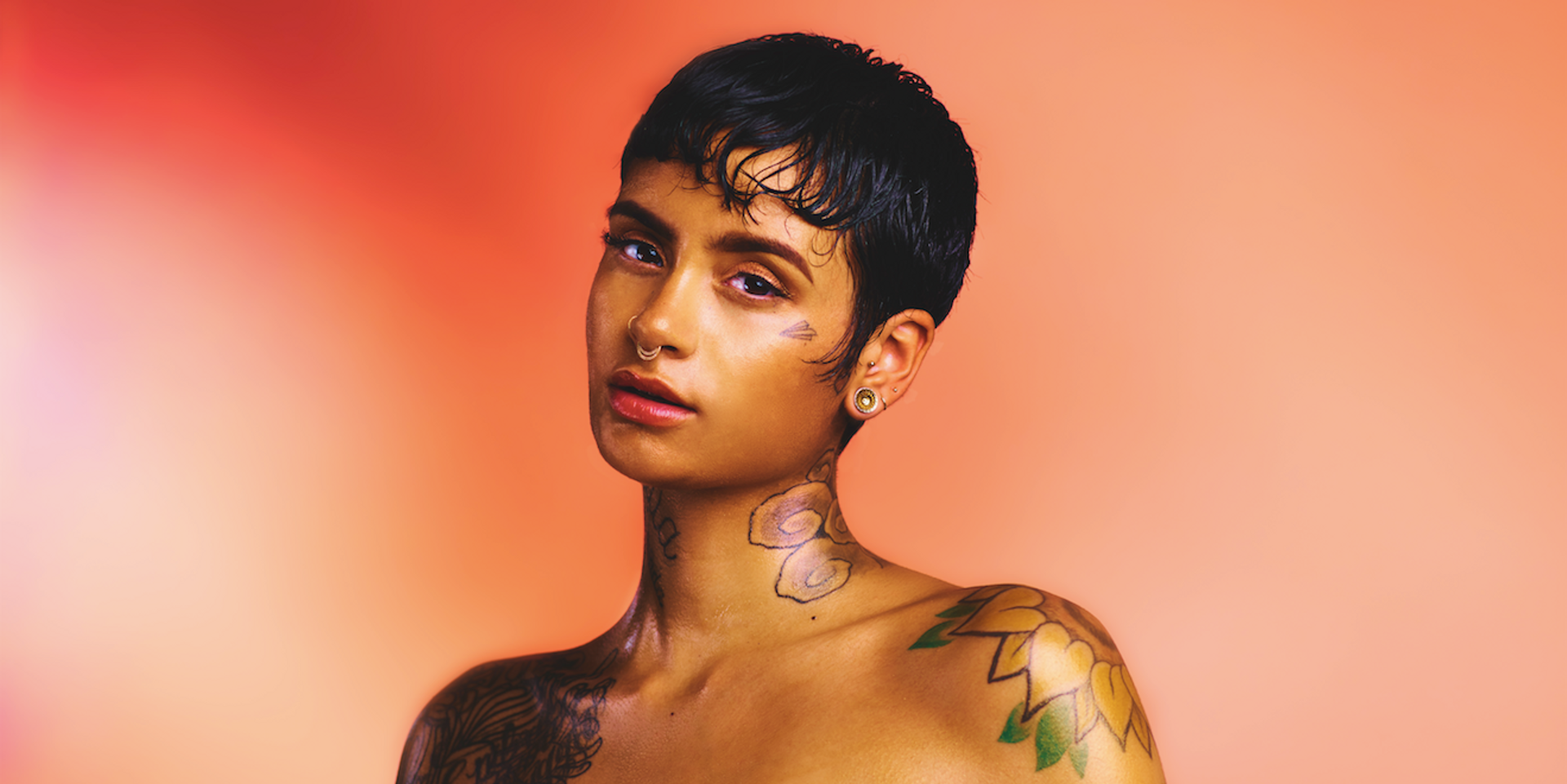 American R&B singer and songwriter Kehlani is set to make her Singapore debut this May.

Kehlani first stepped into entertainment when she participated in season six of America's Got Talent as a member of the teen pop group, PopLyfe. The group placed fourth in the competition, and she left the group shortly after, citing managerial and contractual disputes. Since then, Kehlani has made a name for herself as a solo act, earning herself a Grammy nomination for Best R&B Performance for her debut album, SweetSexySavage.

Kehlani will be performing at Zepp@BigBox on 23 May. Get your tickets when sales go live on 3 April from SISTIC.

In the meantime, listen to Kehlani's 'Again' below. 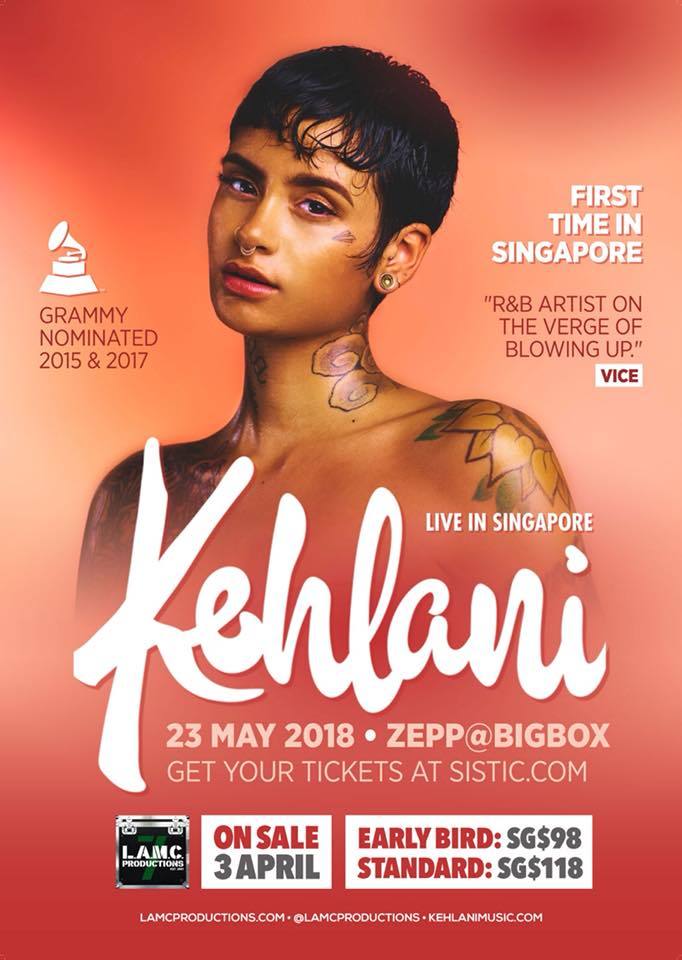