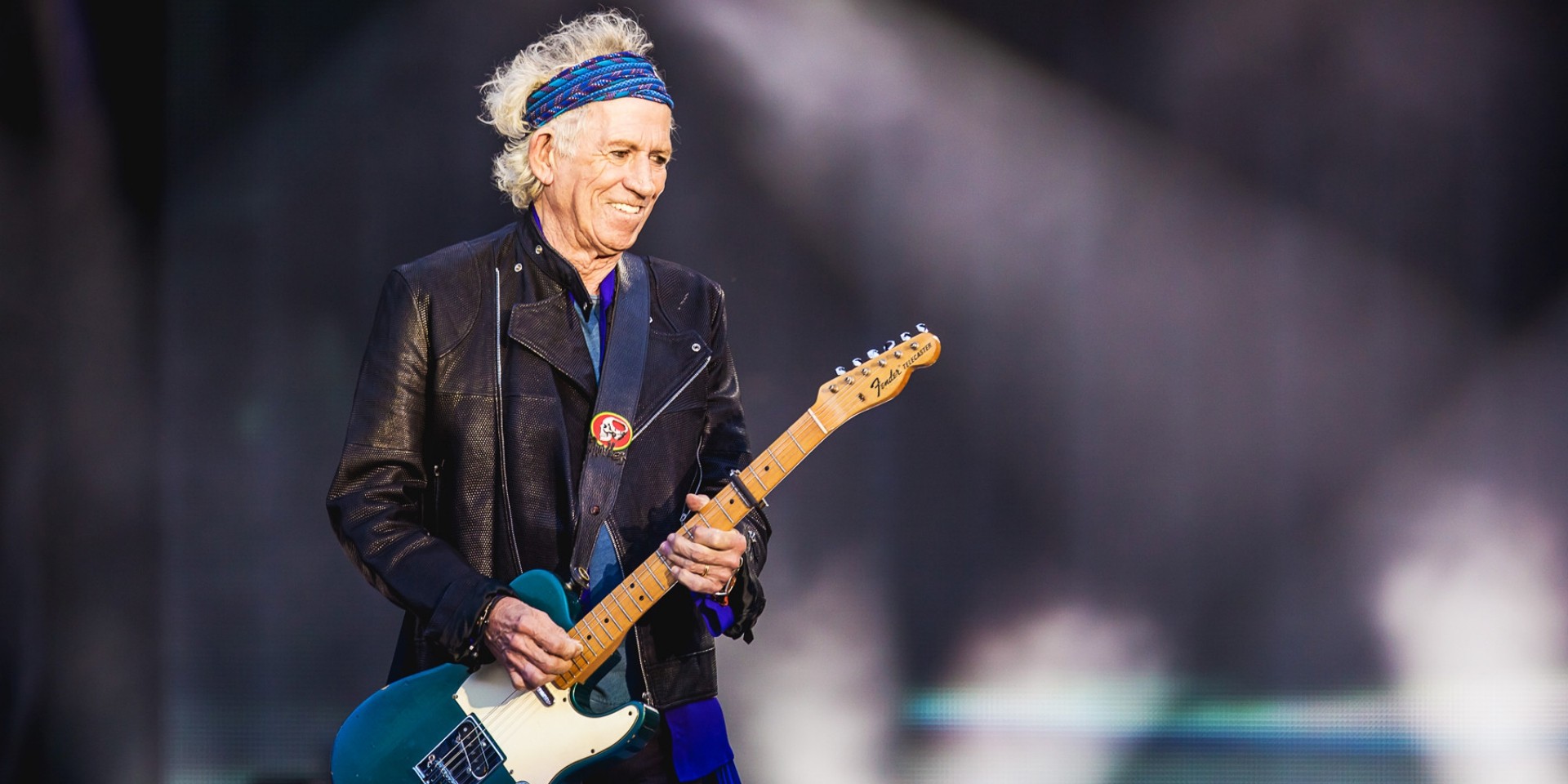 The Rolling Stones are working on a new album.

Speaking with Rolling Stone, guitarist Keith Richards revealed that the band is heading back to the studio to work on its first album of original material since 2005’s A Bigger Bang.

Richards, who is also the founder of the band, stated that he has devoted a lot of time to analysing material the band has already recorded: "Sometimes it’s not as much writing as listening to what’s been written and figuring it out, and honing and all kinds of stuff...It’s very boring. It’s like a carpentry shop".

While no further details about the upcoming project, which would be the band's 25th full-length of original material, were furnished, fans now have stronger proof that new material is indeed forthcoming.

We will bring you more on this story as it develops.

Revisit a Rolling Stones classic below.