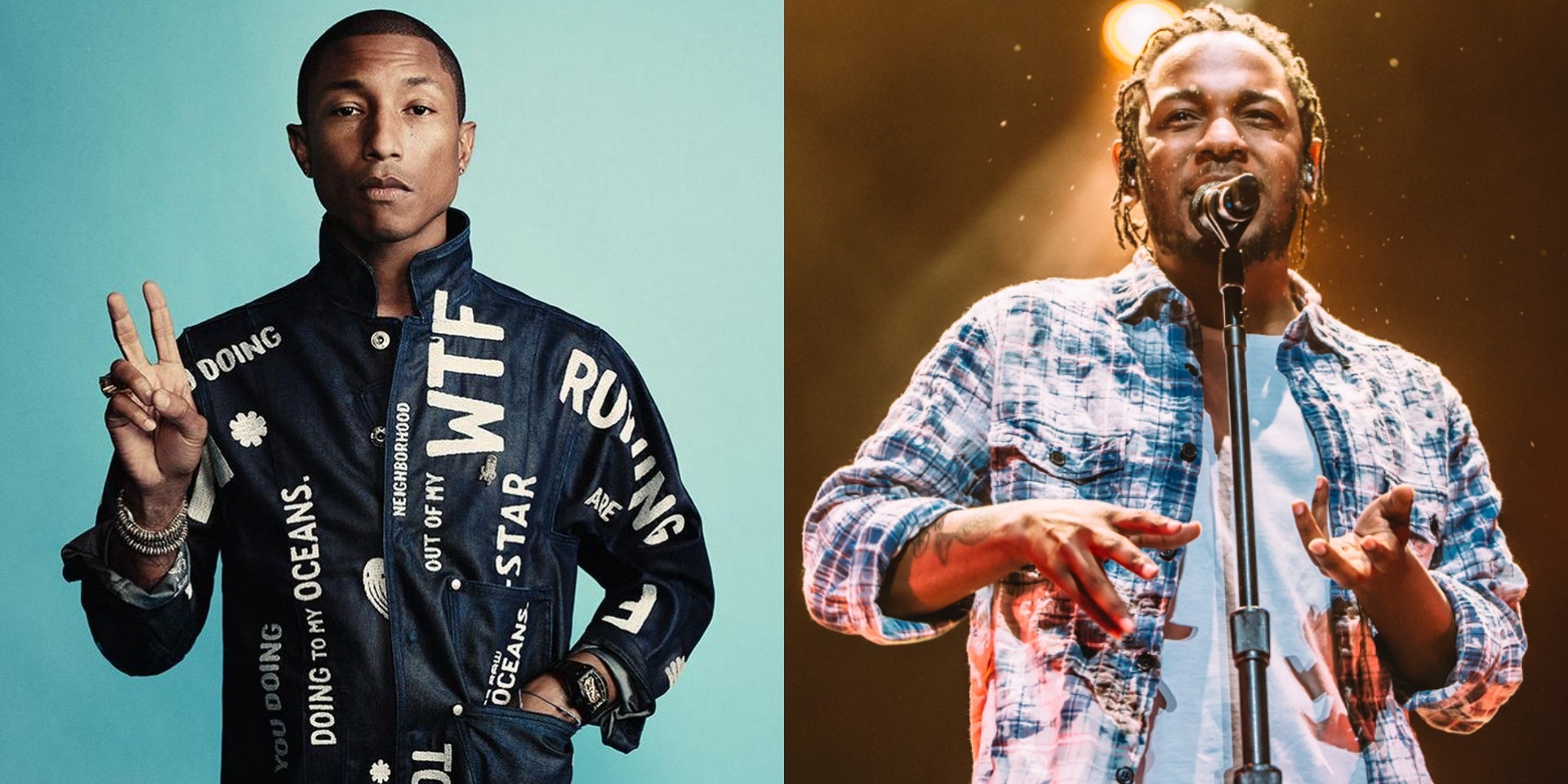 Two upper echelon frequent collaborators have lifted the veil on their latest link-up. Kendrick Lamar and Pharrell Williams present 'The Mantra', produced by Myles Harris and Mike WiLL Made-It. The occasion of the song's release is the highly anticipated movie Creed II, for whose soundtrack it is the second single.

'The Mantra''s main prize is the fact that its makers didn't take the easy way out with its execution. Look at the names associated with it: We could've easily had another turbo-charged, (t)rap banger with a nuclear payload. Instead, both Kendrick and Pharrell trade almost hushed, contemplative flows over shimmery, filigreed, sepia-lit beats. Is rap the new emo? Maybe. But within the four-minute runtime of this song, both rappers confidently affirm why that may not be a bad thing.