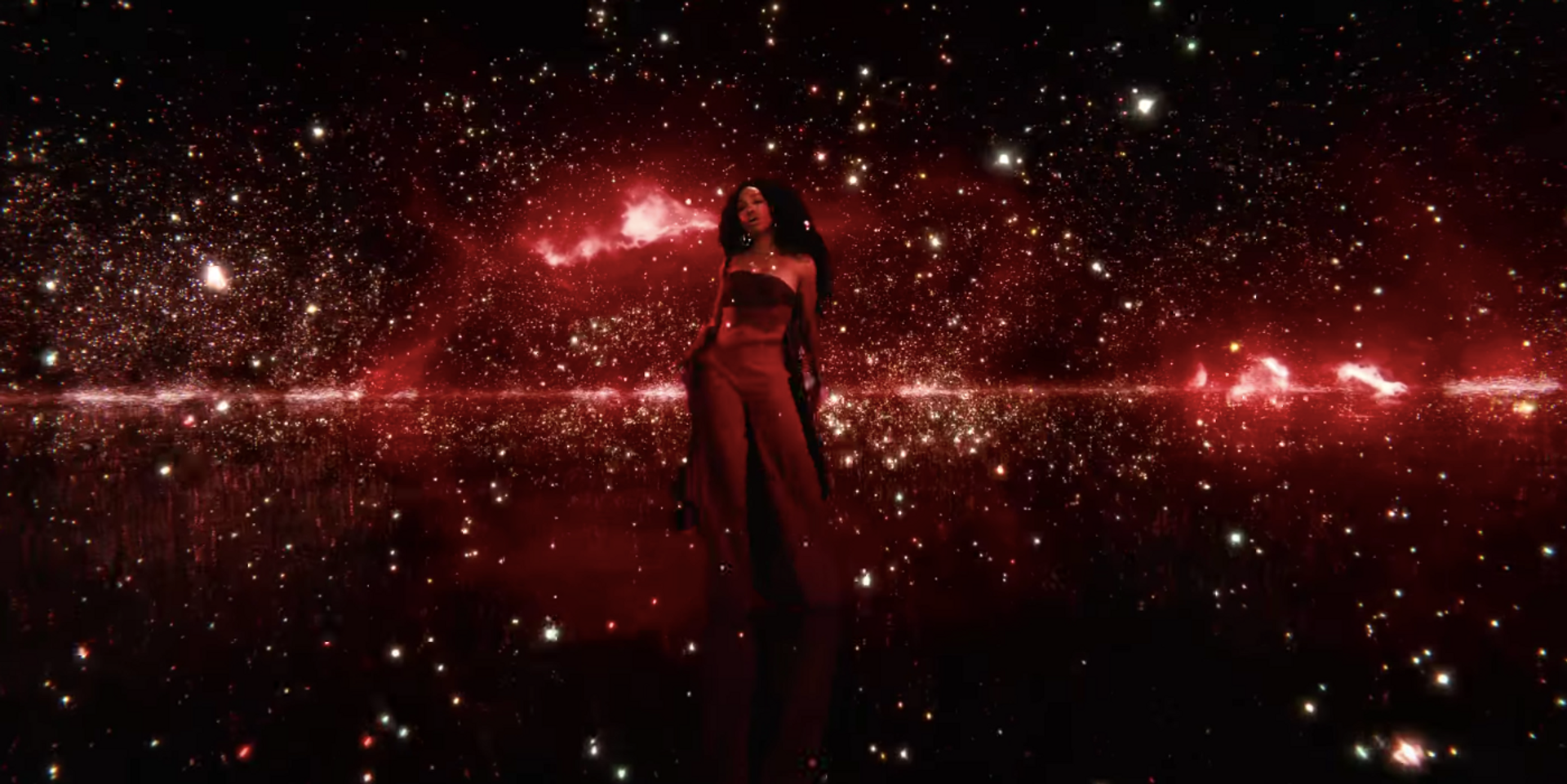 Kendrick Lamar and SZA have finally unveiled the music video for 'All The Stars' and it's as spectacular as we expected.

The Top Dawg Entertainment labelmates worked with director Dave Meyers on the video, who also previously directed Lamar's video for 'Humble', which went on to win a Grammy for Best Music Video. 'All The Stars' features Kendrick being carried on a boat through a sea of people, walking across a barren landscape with black panthers, SZA dancing among the stars and a ton of other breathtaking scenes.

Black Panther: The Album will drop this Friday, 9 February, one week before the film is out in theatres.

Check out the music video for Kendrick Lamar and SZA's 'All The Stars' below.