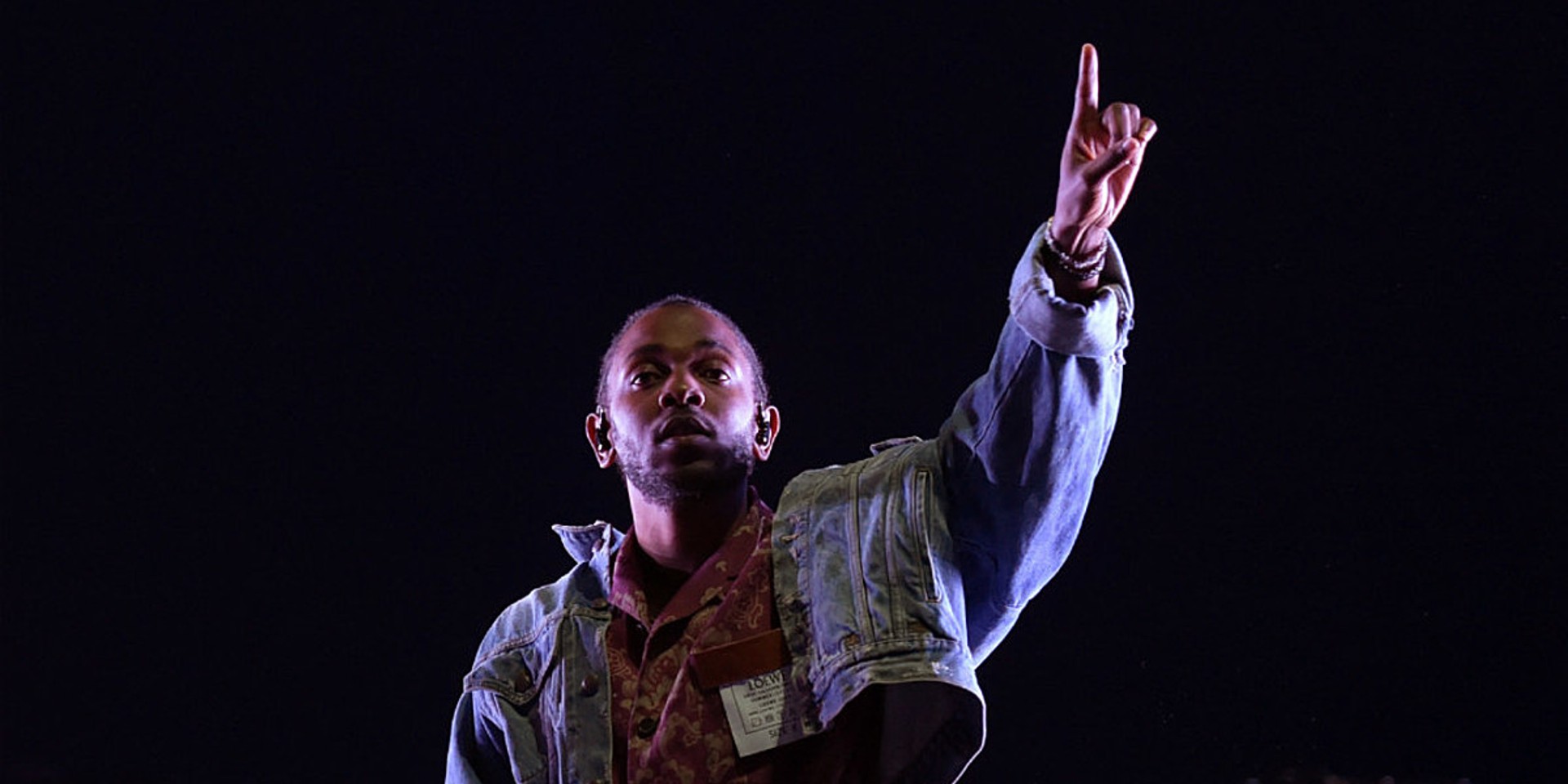 Currently placing at 138 on the Billboard 200 – which ranks the week's most popular albums across all genres – the album has charted for 358 weeks. Its closest competition was Eminem's 2002 opus The Eminem Show, which charted for 357 weeks.

Upon its arrival, Good Kid was celebrated as a classic and elevated its maker into an incontestable place in hip-hop's upper echelon. So vast is the record's blast radius, that, in 2014, the freshman composition class in Georgia Regents University, in Augusta, Georgia, studied the record as a text, alongside James Joyce's immortal bildungsroman A Portrait of the Artist as a Young Man.