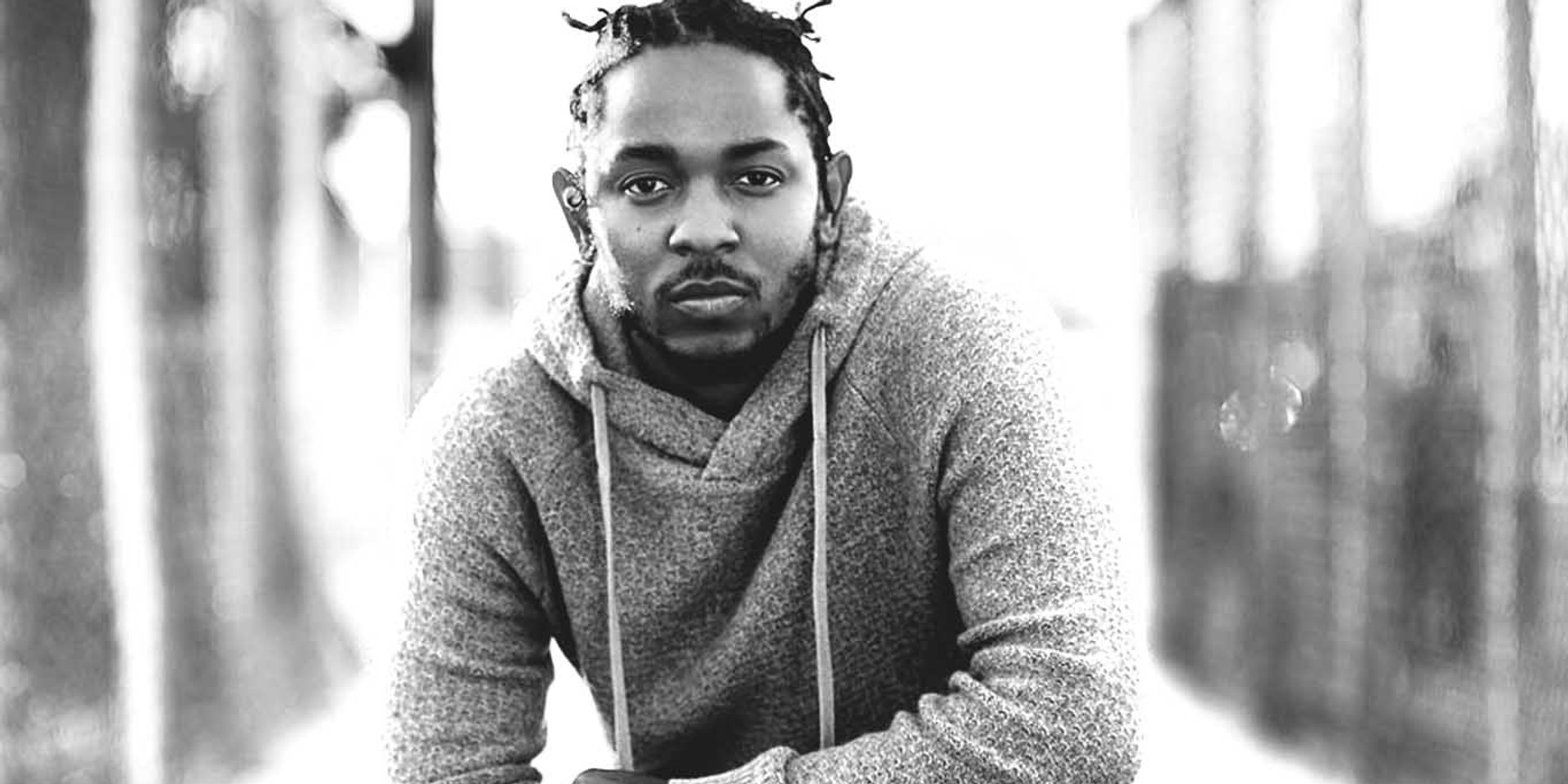 Die-hard sneakerheads would know that Kendrick Lamar's Nike shoe collaboration is dropping in just over two weeks, but no one has really had much to go on besides that — until now.

The shoes were debuted by the man himself during a performance at the 2018 NCAA College Football Championships, supported by an Instagram post from Nike, speaking on the show, which is "a tribute to his album, DAMN."

The collaboration features the classic white Nike Cortez with a simple red DAMN stitched outline across the outer side of the shoe, with the brand signature swoosh on the inner side of the shoe. The shoe also features a black tongue with red swoosh and DAMN. decals.

The shoe, dubbed as the Nike Cortez Kenny I, is slated to be released on 26 January for US$100.

Check out several shots of the shoe below. 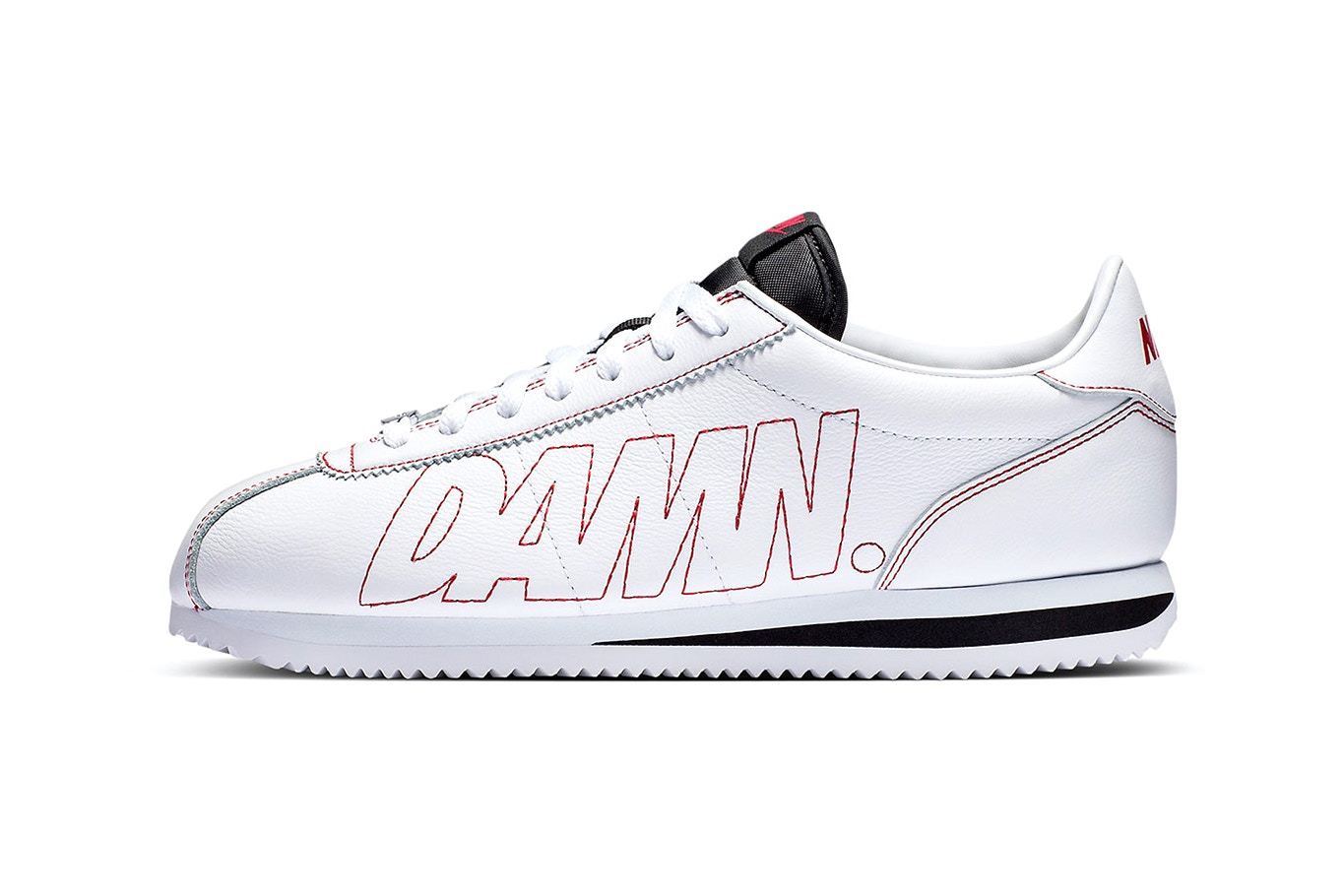 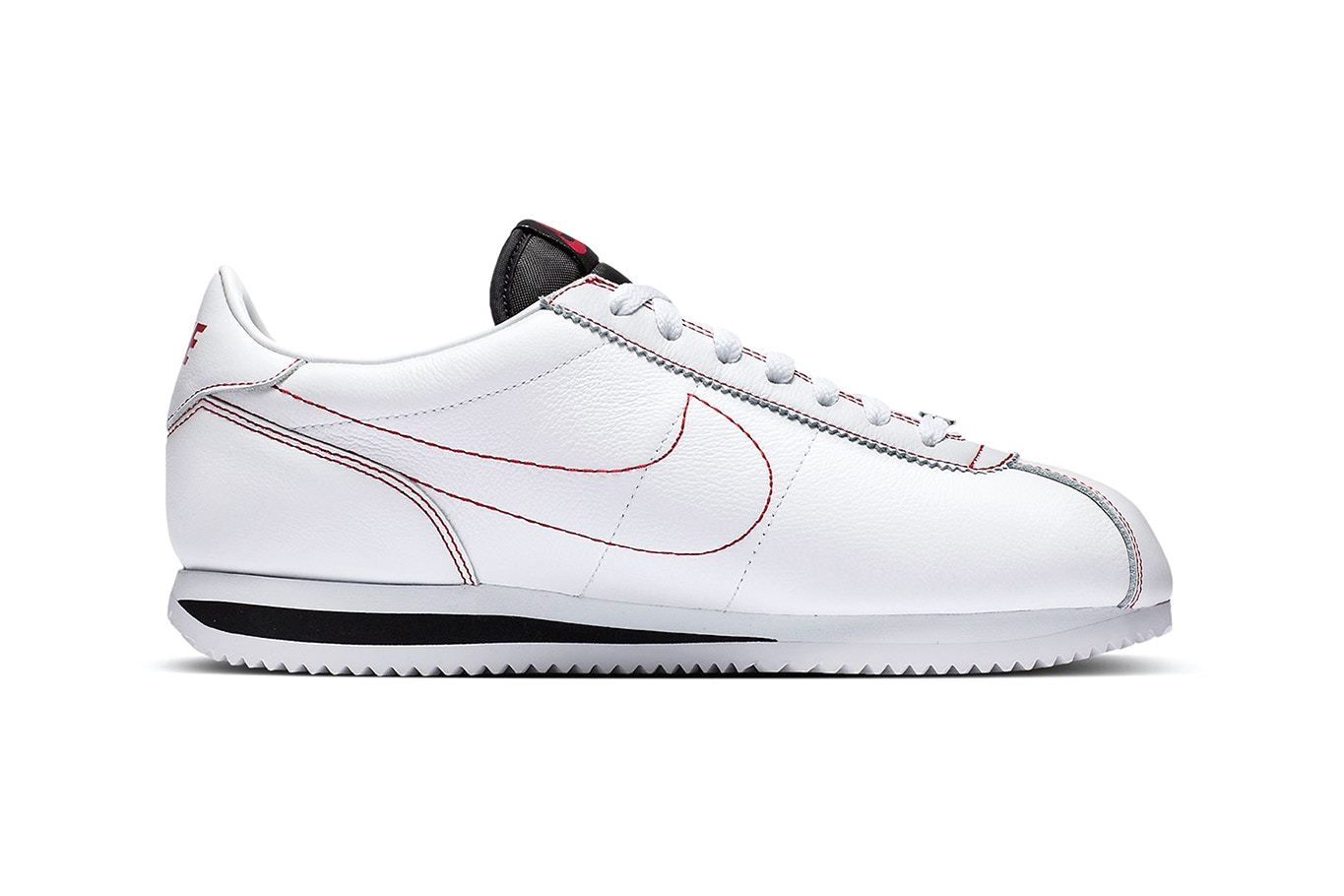 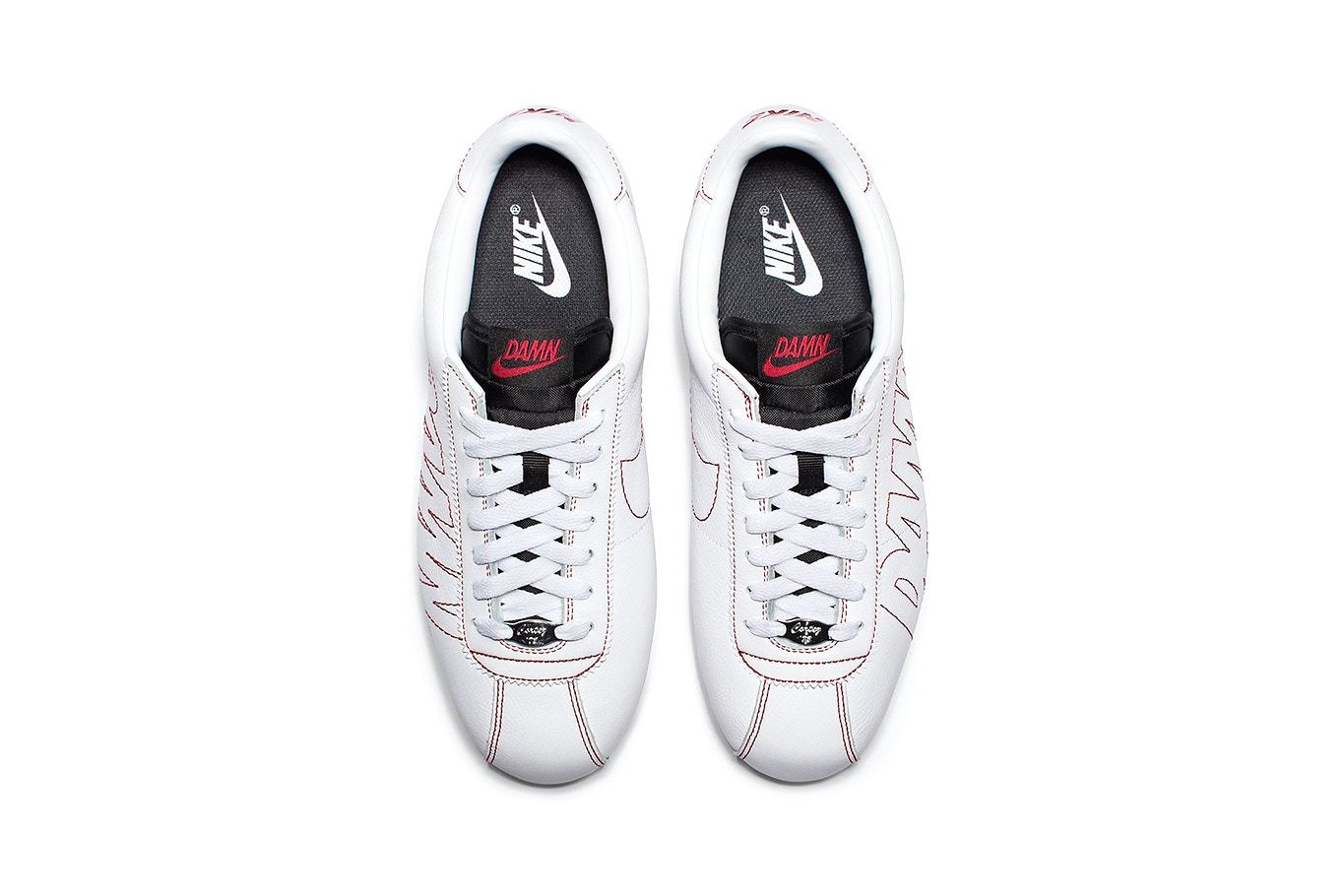