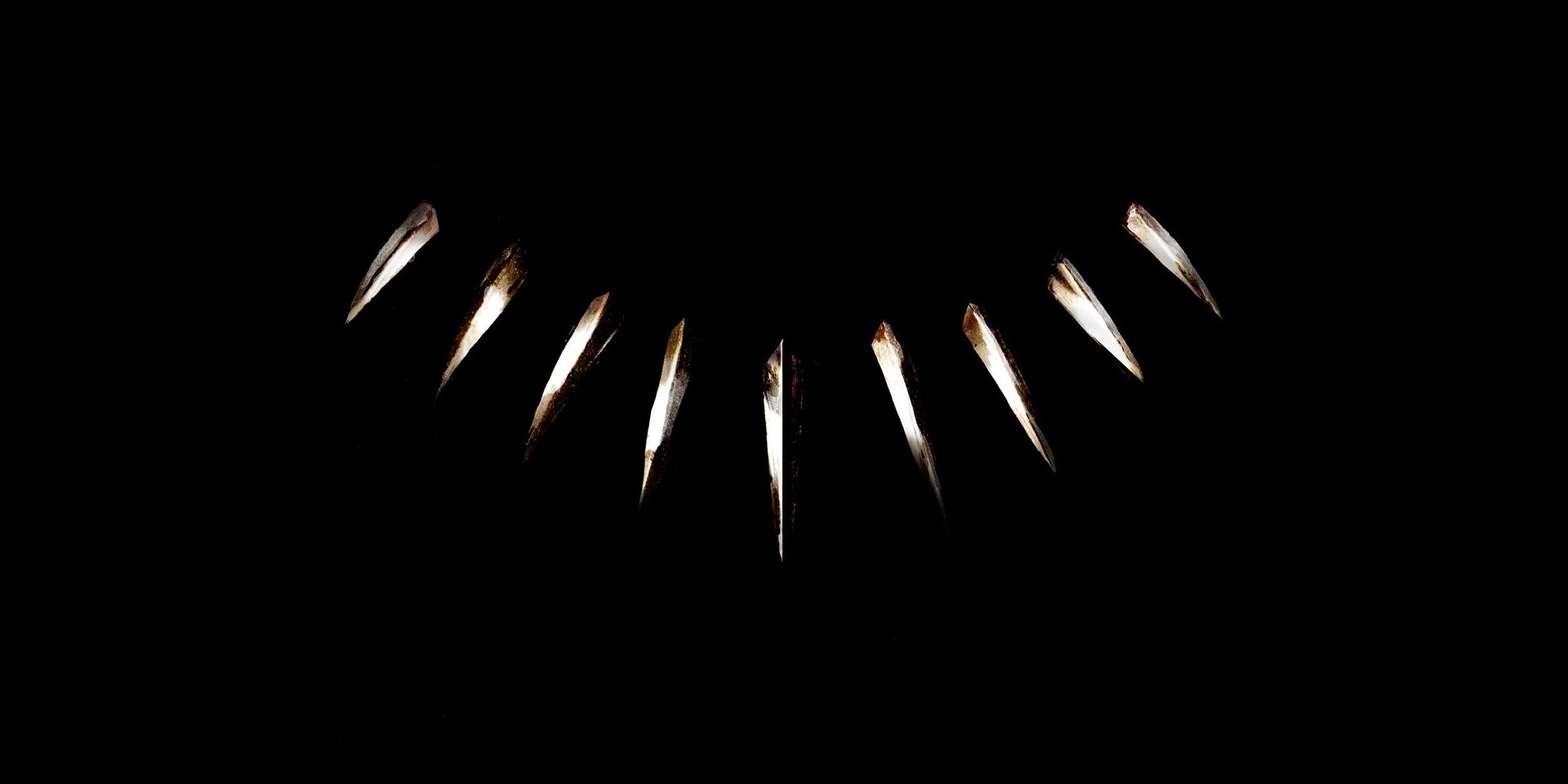 If you're been paying attention to the pop culture corner of the internet, you might have noticed that hype for Black Panther has reached astonishing levels. And now Kendrick Lamar – who is co-producing the Marvel film's soundtrack – has added fuel to the flame by dropping its tracklist.

We'd previously heard two exciting songs from the soundtrack: the Kendrick and SZA collab 'All the Stars' and the posse cut 'King's Dead', which included Kendrick, Jay Rock, Future and James Blake. But the names Kendrick and fellow co-producers Top Dawg Entertainment president Anthony "Top Dawg" Tiffith and Black Panther director Ryan Coogler have managed to wrangle for the full soundtrack are truly breathtaking: Vince Staples and South African hip-hop producer and emcee Yugen Blakrok have made 'Opps'; rising British crooner Jorja Smith is on 'I Am'; Ab-Soul, James Blake and recent Laneway star Anderson .Paak collab on 'Bloody Waters'; Zacari (of the 'LOVE.' hook) and Babes Wodumo have 'Redemption.' Travis Scott and The Weeknd pop up elsewhere. We're so glad there's only a little over a week before this drops on 9 February.