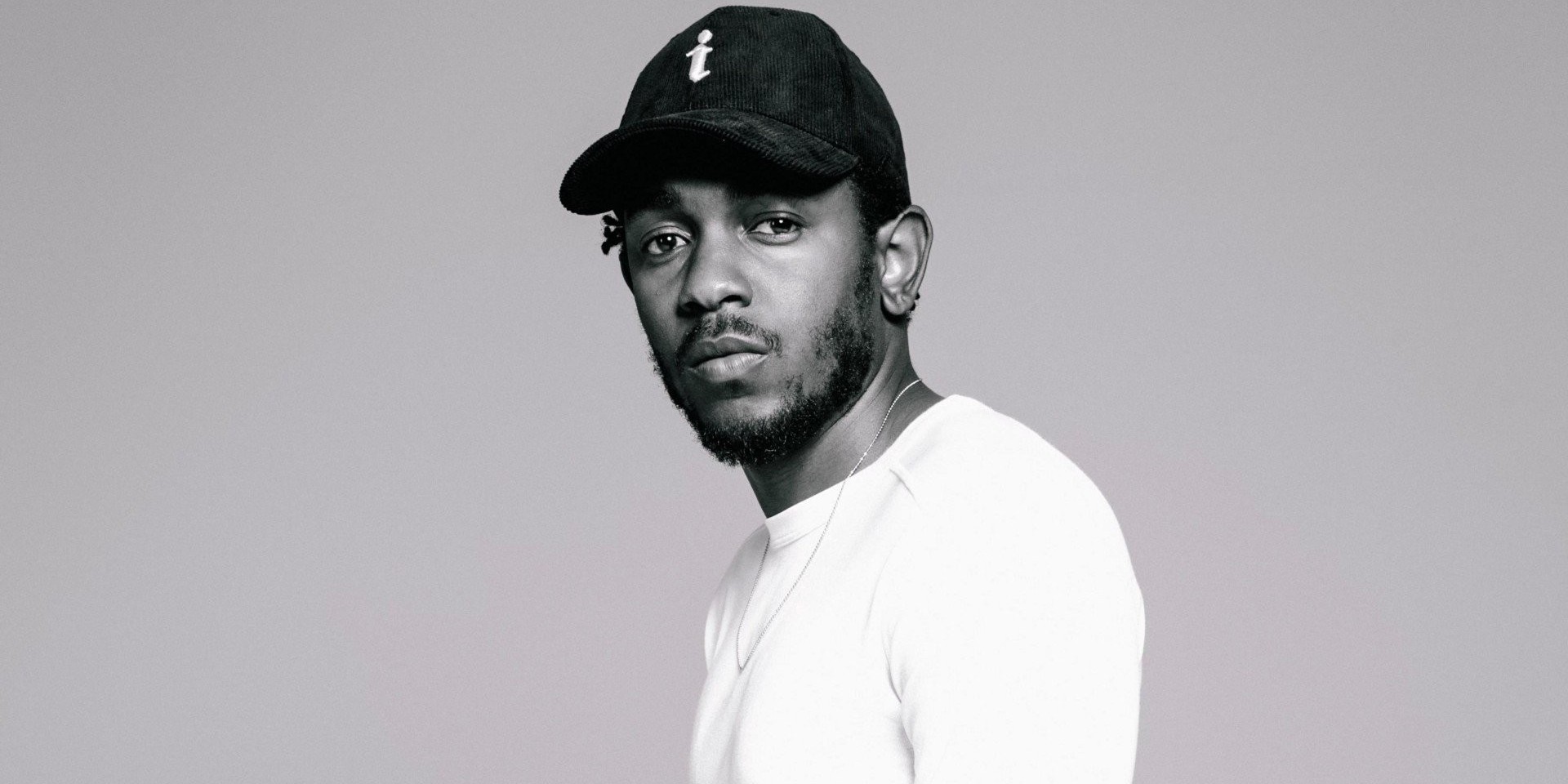 The accolades for Kendrick Lamar's 2017 album just keep coming. A year after Kendrick Lamar dropped his critically acclaimed fourth album DAMN., the rapper has now been awarded a Pulitzer Prize.

The Pulitzer Prizes award excellence in journalism, primarily, but also in musical composition, and Lamar is now the first non-classical, non-jazz musician to win the award for music. The universally acclaimed DAMN. featured the likes of Rihanna, U2, James Blake and jazz saxophonist Kamasi Washington.

The album was awarded for its merits as "a virtuosic song collection unified by its vernacular authenticity and rhythmic dynamism that offers affecting vignettes capturing the complexity of modern African-American life," the Pulitzer board announced.

At the 2018 Grammy Awards earlier in January, DAMN. had picked up an award for Best Rap Album, while his track 'HUMBLE.' won the awards for Best Rap Song, Best Rap Performance and Best Music Video. The album was certified Double-Platinum just three months after its release.

Kendrick Lamar's latest released project has been the critically acclaimed companion album to Marvel Studio's Black Panther. Lamar curated the album and featured on the album with original songs composed for the record-breaking film.

Check out Kendrick Lamar's 'HUMBLE.' below.