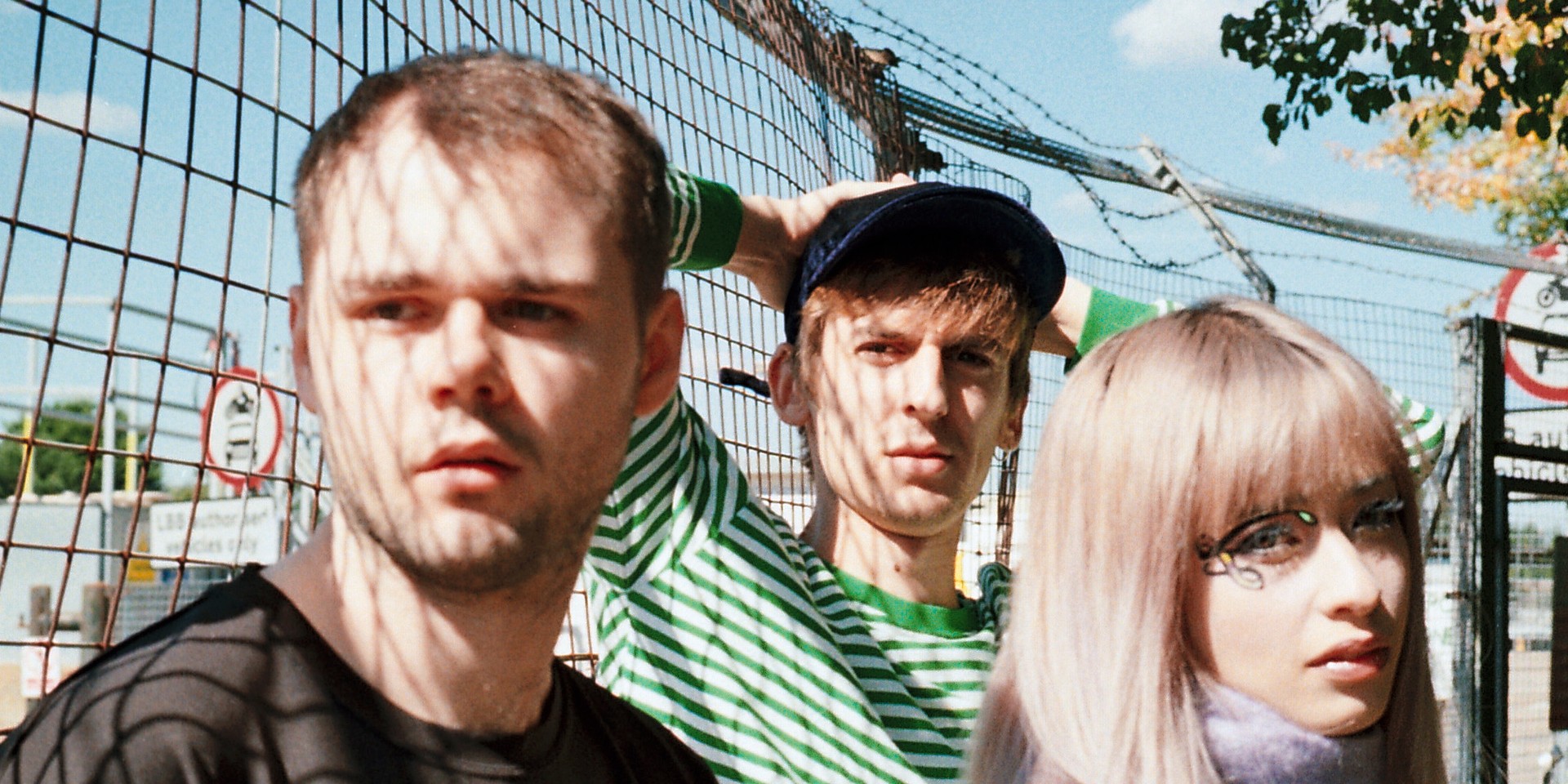 Kawaii no more – Kero Kero Bonito, who has always offered head-turning theses on pop, has transplanted itself from the pink-hued, flamingo-bedecked pop promised land, where it’s always summer in all its breeze-blessed glory, for the blazing inferno of the present. On their latest release, the excellent three-song Civilisation I EP that released on the last day of September this year, Sarah Bonito, Gus Lobban and Jamie Bulled lay out a welcome mat into the next iteration of the KKB endeavour.

Its three songs are heaving and maximal, payloads of the most expansive visions of sound the band has ever trafficked in, all in service of searing socio-political lyrical freight that underlines in red and demands an awareness of burning issues such as climate change.

Ahead of the band’s arrival in Singapore for the Alex Blake Charlie Sessions in December, we got on a call with the band to talk about its most ambitious opus yet.

How was your recent America tour?

Sarah: Well, we're at show number five and it's been really great. The reception has been amazing.

Gus: America's been great. Not to get ahead of ourselves but I never imagined it would be this good. It's a fascinating place and the fans here are really musical, which made it all the better. 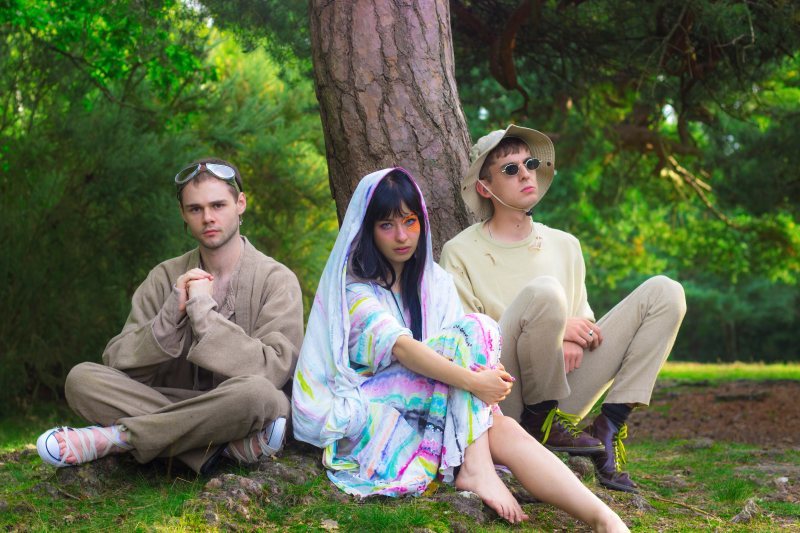 And how was your Coachella debut?

Gus: Monumental! There was a big crowd with many celebrities and influencers. There's a lot of stuff said about Coachella but I'd say that it's the most organised festival I've ever been to and played. The lineup was amazing. If you wanted to see Childish Gambino, you could. It was just great and super fun. Besides that, my Coachella highlight would have to be the heat. I also bought a whole outfit from In-N-Out and I got to wear all that.

Sarah: For me, it was when we played 'Trampoline' and watched the Coachella crowd jump with us. It was emotional for me.

Let's talk Civilisation I, which represents a new dawn in your body of work.

Sarah: We're always evolving. Time 'n' Place was us looking at our personal lives and making music. Civilisation I, is us looking outward, at the world around us.

Gus: Exactly. Time 'n' Place is about our personal past, present and future. Civilisation I is about ancient history and the whole of society at large today and the distant future, where we're all living on Mars and we're a tribal society again and completely eradicated from the Earth.

The narrative of Civilisation I also marks the most politically outspoken KKB has ever been.

Sarah: I'd say it's been a gradual thing. Turn on the news and you'll feel like the world might end tomorrow. It's just so sad. The recent news has also gotten more dismal and there's a lot of negative energy going around. So it definitely felt like a build-up.

Gus: We've always followed our hearts; we've always done what we think is good and which makes sense to us. Other than that, it comes down to what we feel like doing. With this record, it was like, "We've made Time 'n' Place and those type of songs", and we wanted to do something that had a different purpose and ambition. But it was also that we couldn't help talking about the wider world. When we did 'When the Fires Come", I remember thinking that it was crazy that nobody had written a song like that. It's not that we wanted to write a preachy song – we just couldn't get away from it. It's on everybody's minds.

Lastly, the palette of sounds on Civilisation I is also the most maximal you've ever released. What led to this bombastic turn?

Gus: That's interesting. Time 'n' Place made us realise that we're not bound too much by traditional verse-chorus-verse pop song structure. We like the music of Talking Heads and Arthur Russell, which has a completely different sense structure from what was and is popular. We've always wanted to be ambitious and the longer we go on, the more we feel we can do. But we're not special. Every band has the itch to investigate interesting production and not be afraid to use those tools to make records. We go for it – we go straight in.

The Alex Blake Charlie Sessions will take place on Saturday, 7 December. Tickets are on sale now for S$125, and can be bought here.