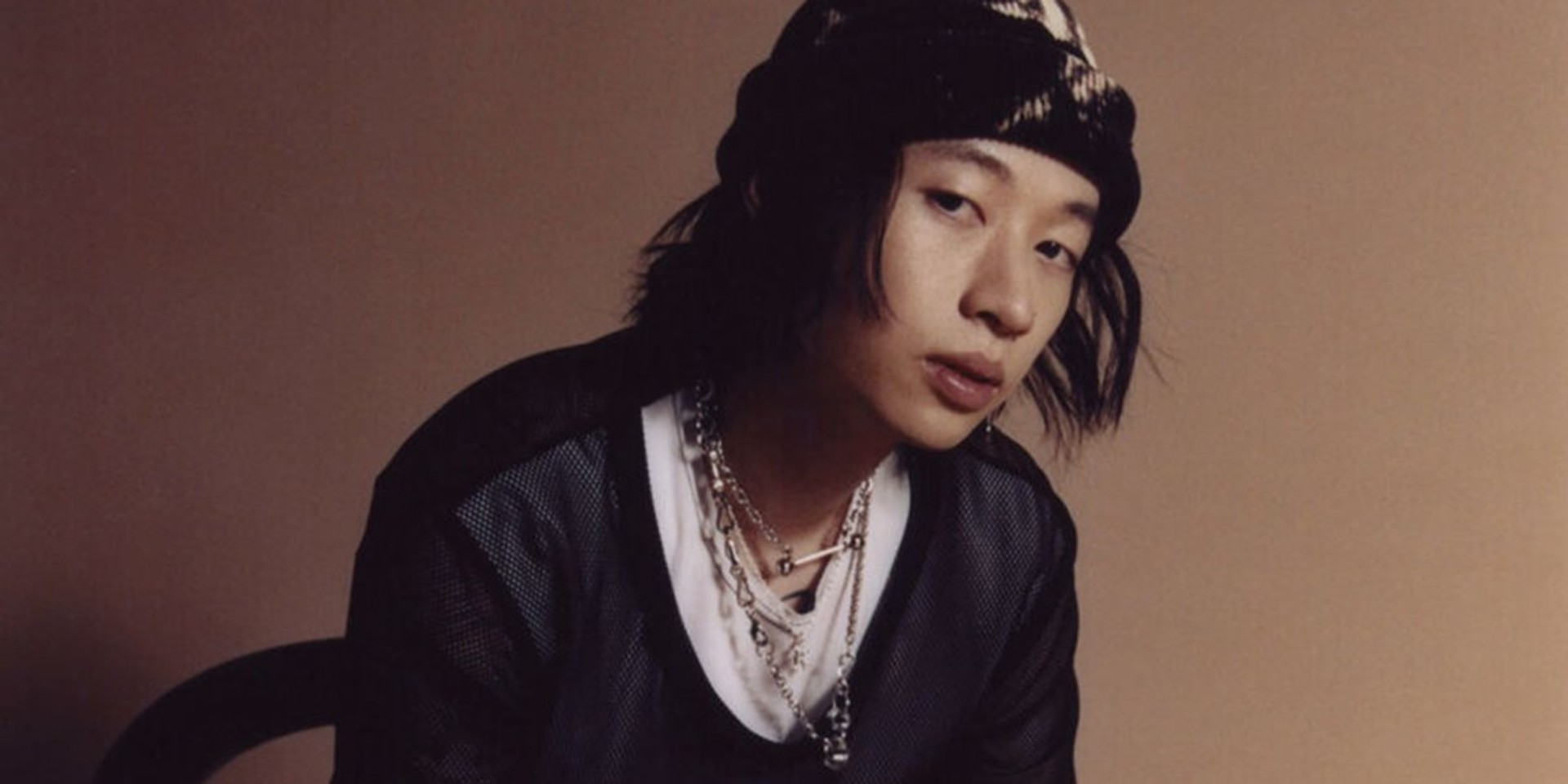 Titled GABRIEL, the sonically diverse record comes as the singer-songwriter’s personal recount of his journey rising through the ranks of music, told against the backdrop of biblical ideologies and references.

“I'm actually not a religious person so it was really fun for me to kind of write tangentially off of it,” said keshi in a press conference.

Taking on concepts such as the afterlife and angels, GABRIEL navigates through the highs and lows of the ‘beside you’ hitmaker’s life in the last couple of years. Touching on topics such as love and privacy, keshi describes his first album as a project that fully reflects who he is as a person and an artist.

“It's talking about [biblical references] in a way that it applied to my actual life. But the main theme is how I process my life the past couple of years with—it's weird to say the word 'fame' so I say 'success,' you know—and growing popularity and trading privacy for it. I'm someone who keeps to myself a lot and I like my privacy so it is kind of like I'm out of my comfort zone. So I'm just trying to process that through this album,” explained keshi.

“I'm not sure 'emotional' is the word that I would use for it but I think definitely more personal than anything. There are still honest emotions inside of it but it's not like overly sad by any means, it's just very candid.”

Speaking on the creative process behind the album, keshi shared that the record is exactly the quality of work he expects from himself. Leading up to the release, the singer-songwriter has frequently mentioned wanting to branch out of the moody soundscape he’s well recognised for and showcase the wide range of his musicality; and GABRIEL is exactly that.

“I feel like I've never liked boxing myself into one particular genre. I kind of like to dance between a lot of them, especially because I came from SoundCloud where musicians can kind of run wild and they can combine all these different genres if they want to,” said the ‘SOMEBODY’ act.

“It's just so fun for me to hear weird combinations. I don't want to sing over like a typical R&B beat. If I've heard it like before then I don't really want to like I'm not intrigued, you know? So yeah, I can't pick a genre. It has to be all of them at the same time."

Wanting to push himself in more ways than one for the album, keshi—who prefers working alone—also brought a collaborator into his music-making process for the first time ever, joining forces with producer Elie Rizk.

“Writer's block was happening to me right after I finished the trilogy EP. It started to feel really stagnant and the same, like I wasn't making music that was like pushing boundaries and everything sounded the same to me,” said keshi

“I was getting really fed up with myself. and it wasn't until I met Elie and made music with him, that I started to feel like I was having fun making music again. I feel like he really brought out the best in me, I think collaboration is a really great way to help with writer's block for sure."

GABRIEL dropped today (25 March) alongside the music video for ‘ANGOSTURA’, a sweet, feel-good track all about having fun and enjoying whatever life has to offer.

“It's not meant to be taken in any sort of way and it's definitely is just fun to listen to. I feel like making music stops being fun for me so I had to kind of let go of a lot when I was making GABRIEL. I just had to remember that music is meant to be listened to, it's meant to be like heard and enjoyed it in that regard so 'ANGOSTURA' is my answer to that”, said keshi.

Alongside ANGOSTURA, keshi previously dropped the visuals for ‘SOMEBODY, ‘TOUCH’, and ‘GET IT’. 1

With his long-awaited goal of releasing an album done, keshi’s gradually moving towards his next goal: a worldwide tour.

The Vietnamese-American act is slated to embark on his sold-out North American and European later this April, with hopes of adding more cities and regions in the future—particularly Southeast Asia.

"I've also been dying to go to the Philippines, There were a lot of like Filipina mommies that I worked with back when I was in nursing and they gave me so much love. It just felt like I was a part of their family when I was with them. I think about them when I have interviews for the Philippines or when I talk to my agents about touring there. I feel like they'd be so proud of me to see me go and do shows over there so I can't wait.”

1 'HELL/HEAVEN' is in reference to keshi's forthcoming tour in North America and Europe this May.