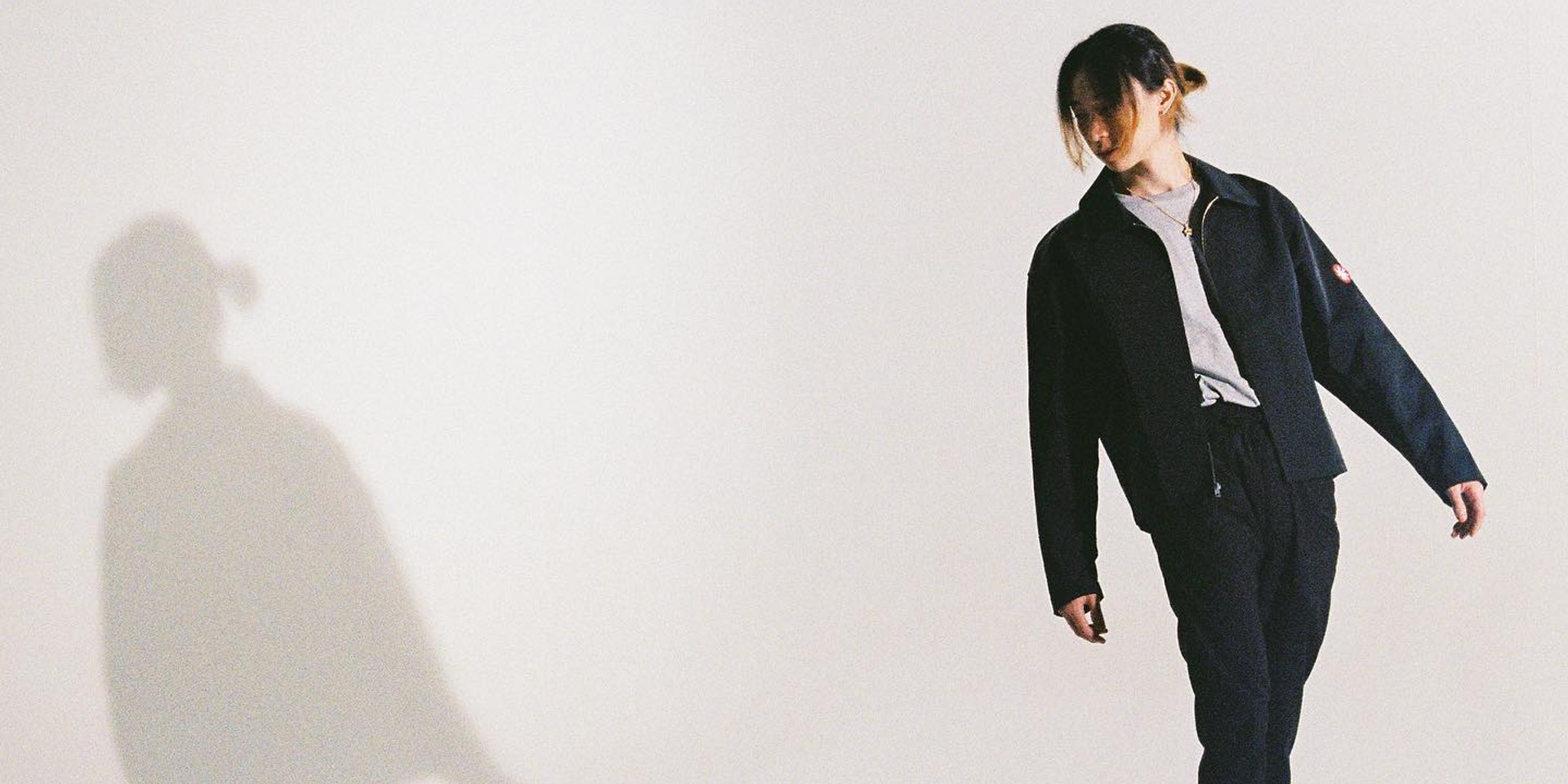 For fans who haven’t been able to catch Keshi live, this is your chance to watch him perform exclusively on a special virtual live showcase this October.

Keshi, whose real name is Casey Luong, is an American singer-songwriter and producer who has risen to fame with hits such as ‘like i need u’ and ‘2 soon’, which have garnered millions of streams on Spotify.

His latest EP, bandaids, came out earlier this year, while ‘drunk’, his recently released single, debuted last September.  He also worked on a collaboration between DAY6's Jae and Seori for ‘It just is’ which features him on the guitar.

While Keshi had delighted Singaporean fans with a fanmeet only in June this year, the up-and-coming artist will be back this month for an exclusive performance. Happening on Saturday, 17 October at 12PM, he will be performing on Music is Universal, an exclusive live showcase by Universal Music Group. 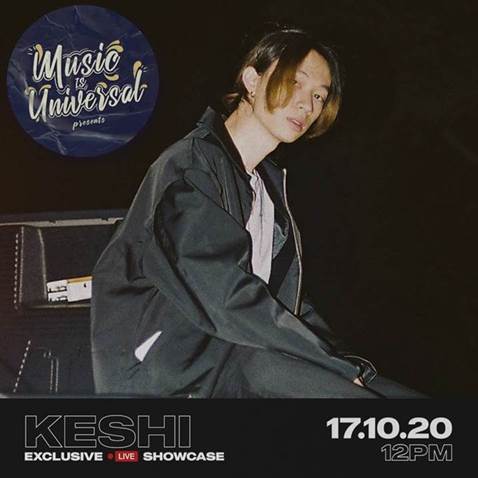 To help fans join in on the special experience, Bandwagon is calling on all Keshi fans in Singapore to participate in our giveaway. Stand a chance to win one of five pairs of tickets to Keshi’s virtual live showcase by simply following the steps below:

[GIVEAWAY] Calling all Keshi fans in Singapore! We’re giving away 5 pairs of tickets to ‘Music Is Universal’, an exclusive virtual LIVE showcase with @keshi on 17 Oct 🎉To stand a chance to win a pair of tickets for you and your friend, simply: 1. Follow @bandwagonasia and @universalmusg 2. Like this post 3. Comment and share with us your favourite lyrics that you relate to the most from Keshi’s songs with the hashtag #BandwagonMIUKeshi PSST, tag a friend you would like to attend the showcase with to earn extra points! 👀 *Contest open to SG Residents & PRs only* Contest ends 13 Oct, 2359 and winners will be notified via DM on 14 Oct. Good luck! #MusicIsUniversal2020 #keshi #giveaway #SGgiveaway

This contest is open to Singapore residents and PRs only.

The giveaway will run from now to 13 October, 11:59PM and winners will be notified via DM on 14 October. Good luck!