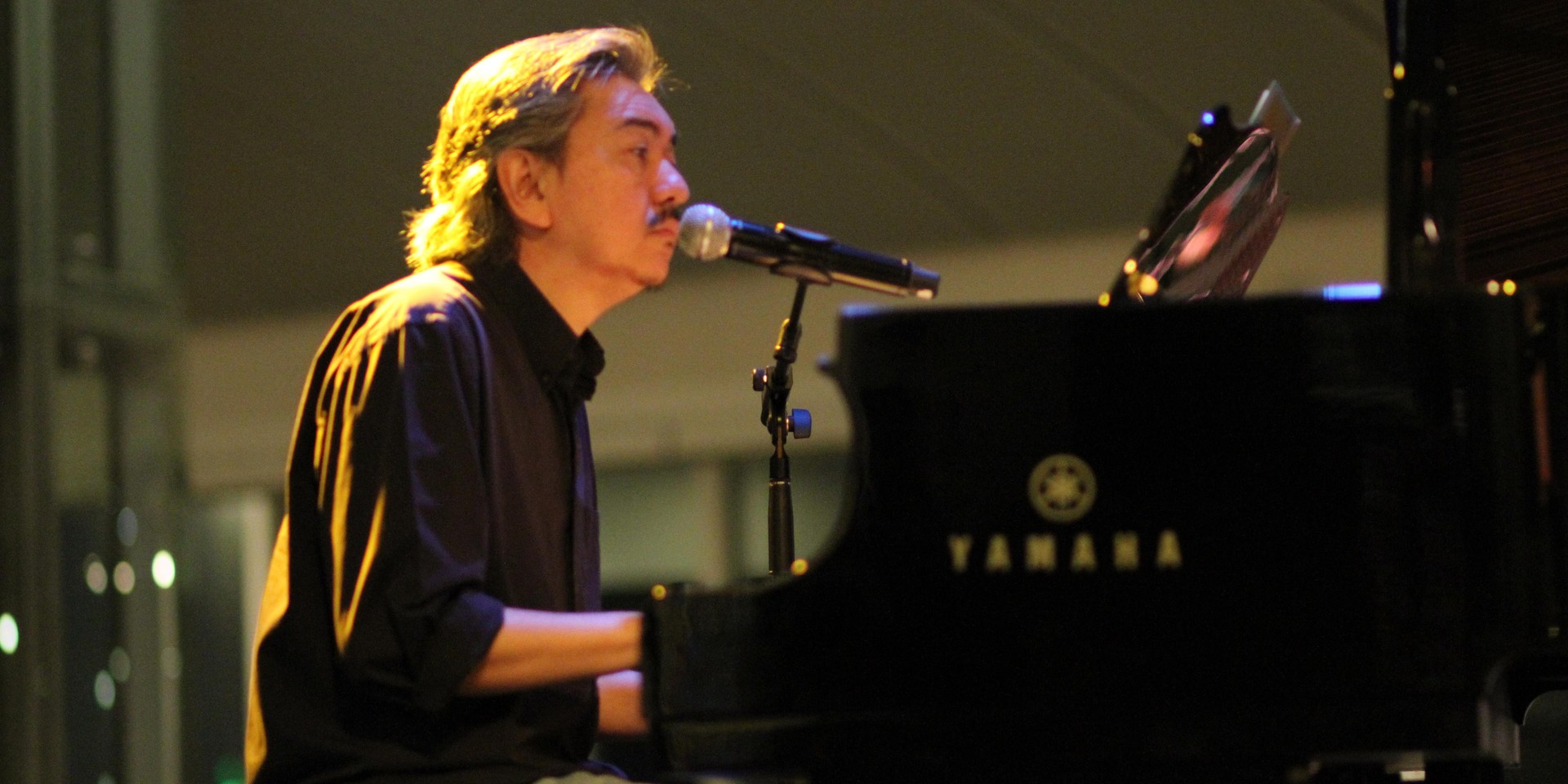 Longtime industry veteran Kevin Mathews has announced his official retirement from playing music, and wants to "spend his energy to focus on journalism and mentorship in order to help others" in the Singapore music scene.

Mathews has been a live performer for more than thirty years, best known for his hit 'My One and Only' with The Watchmen in 1993. Other notable compositions include the Singapore-centric 'The High Cost of Living', 'I ♥ Singapore', 'Gum' and 'Pasir Ris Sunrise'. His latest record, Present Sense, was released last September.

He has also composed music for acclaimed Singapore director Eric Khoo's feature films and has also contributed music to other Singaporean films like Stories About Love, One Leg Kicking, Invisible Children, Lucky 7, Anita's Complaint and The Carrot Cake Conversations.

A music video for his recent single, 'I Want What I Can't Have'.

Besides being a key contributor to TODAY's entertainment section, Mathews is also the owner of Power of Pop, a pop culture site which has been actively covering music, film, comics and books for more than a decade.

In his recent blog post, Mathews claims that the death of rock 'n' roll is more apparent than ever with fewer and fewer acts being represented in the pop charts and major festival lineups – aiding in his decision "to quit as a solo performer, whether live or in the studio".

Kevin is currently a mentor under the National Arts Council's Noise Music Mentorship Programme, a mentor for the Esplanade Youth Budding Writers Programme and a judge for the 2009 and 2010 editions of the Baybeats Festival. In addition, he's managed Singapore bands like Cheating Sons and TypeWriter and currently operates KAMCO Music, an artist management company that also curates original showcases for upcoming bands in the local music scene.

You can purchase Mathews' music from Bandcamp or iTunes, and follow his Facebook page for more updates.