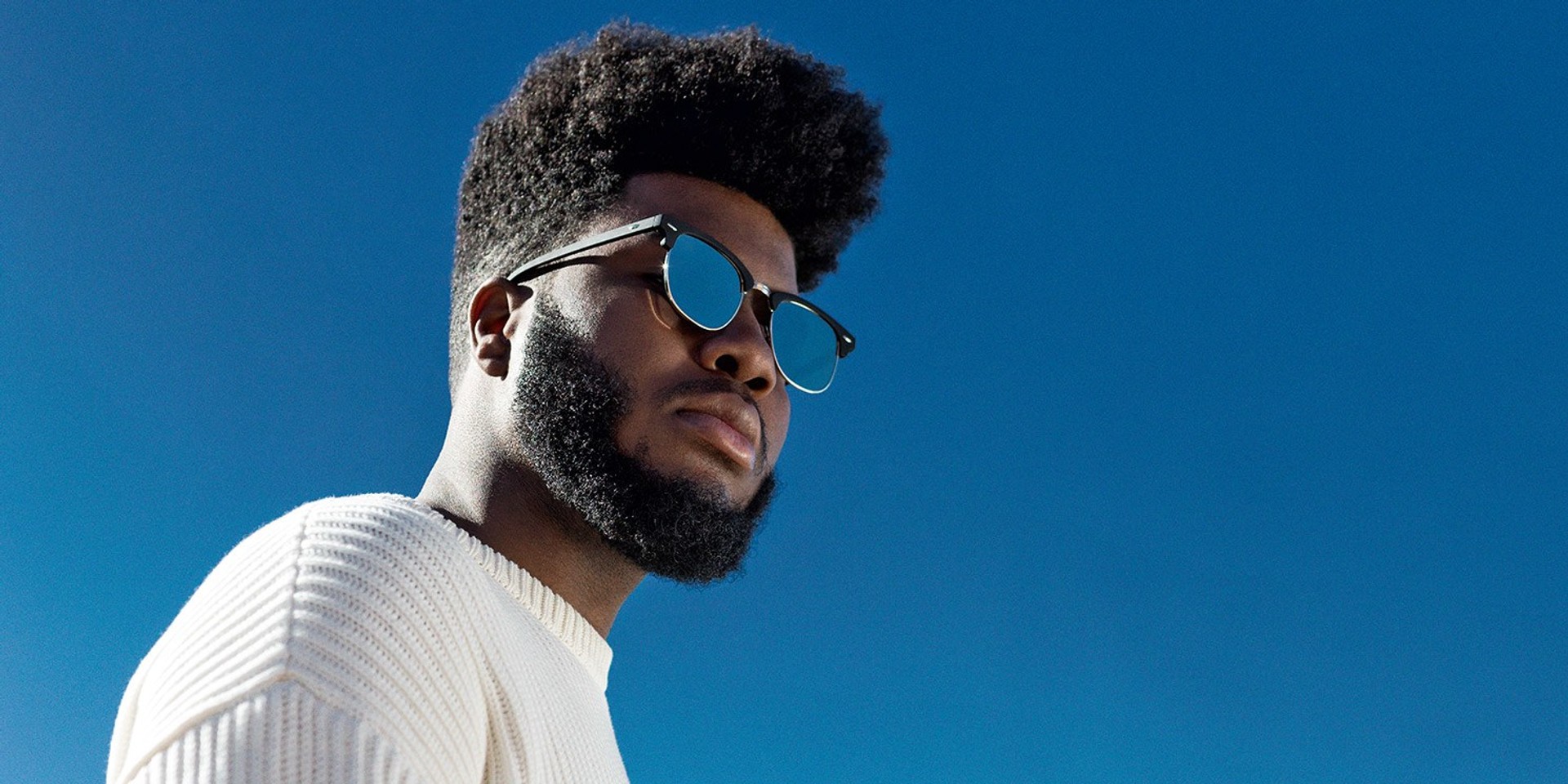 Khalid's second studio album will be titled Free Spirit, and will see an April 5 release.

The album will also be pre-dated by a Free Spirit short film, directed by Emil Nava. The flick is scheduled to hit theaters for 24 hours only on April 3. "I’m no actor, but honestly, shooting for Free Spirit was so much fun and stepping out of my comfort zone inspired me A LOT. I’m so anxious and excited it’s killing me," Khalid wrote on Instagram.

Check out the album art below.