Khalid finally made his Manila debut last Saturday (11/03) at the Araneta Coliseum. Despite the concert falling on  a long weekend, thousands of fans filled up the venue to take part in the 'Young, Dumb, and Broke' singer's American Teen Tour. The singer-songwriter described his first Manila show as "a memory of a lifetime,"  and performed 20 songs from both his Grammy-nominated debut album, American Teen, and his newly released EP, Suncity.

"You are the loudest night so far [in this tour]. By far." He thanked his Filipino fans for all the love and making him feel right at home.

From the opening set by Careless Music Manila to Khalid's fiery performance, here's what went down in photos: 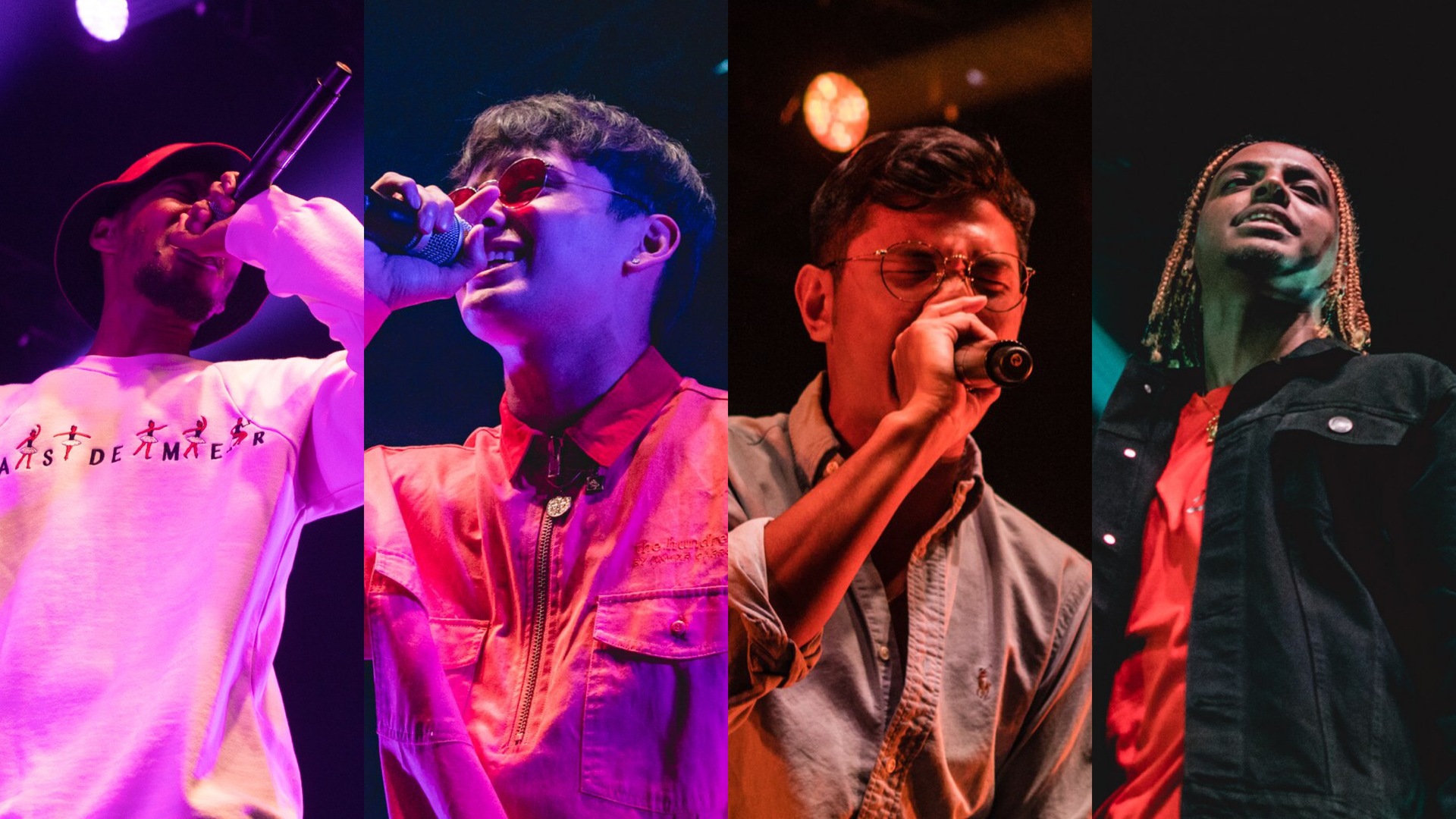 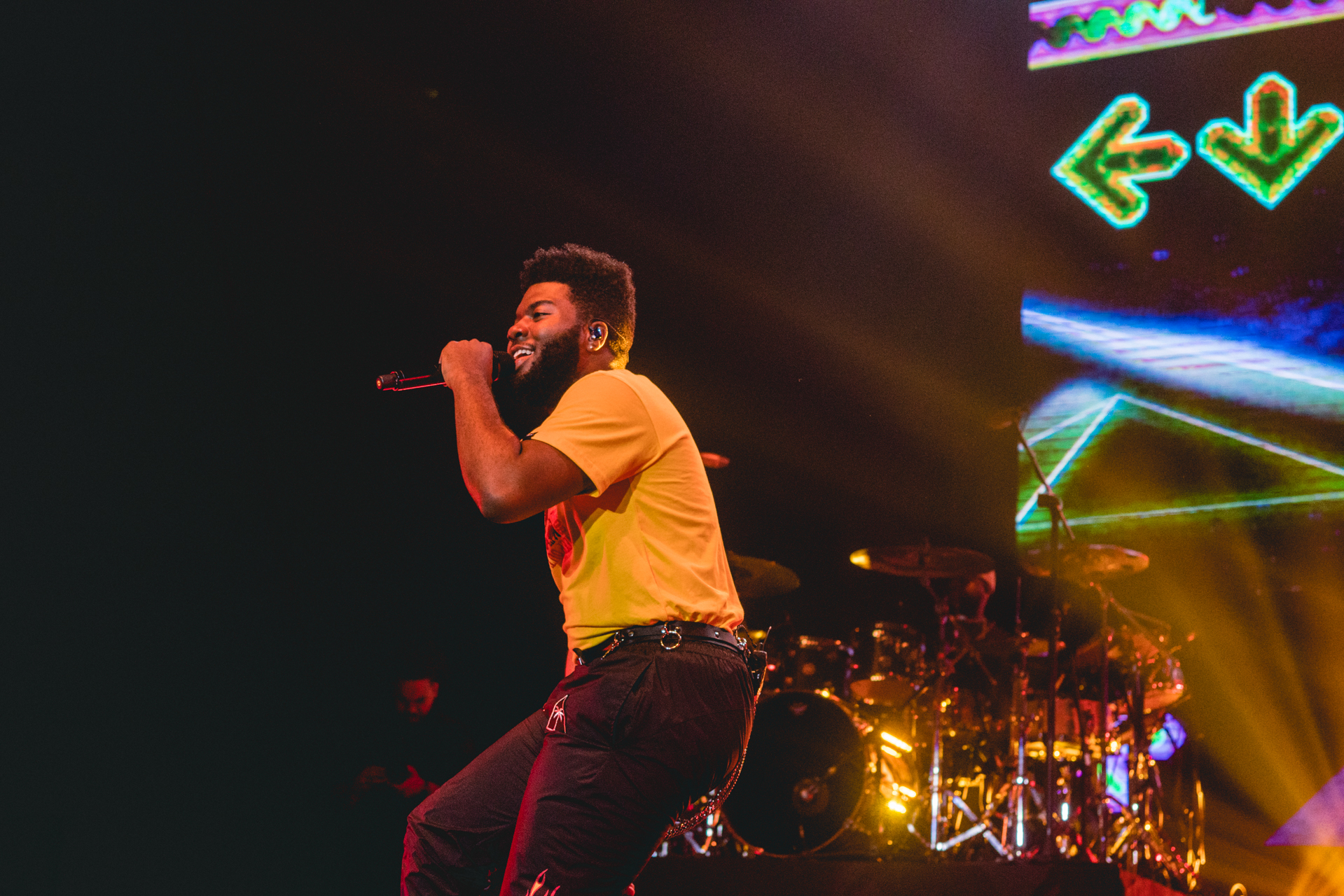 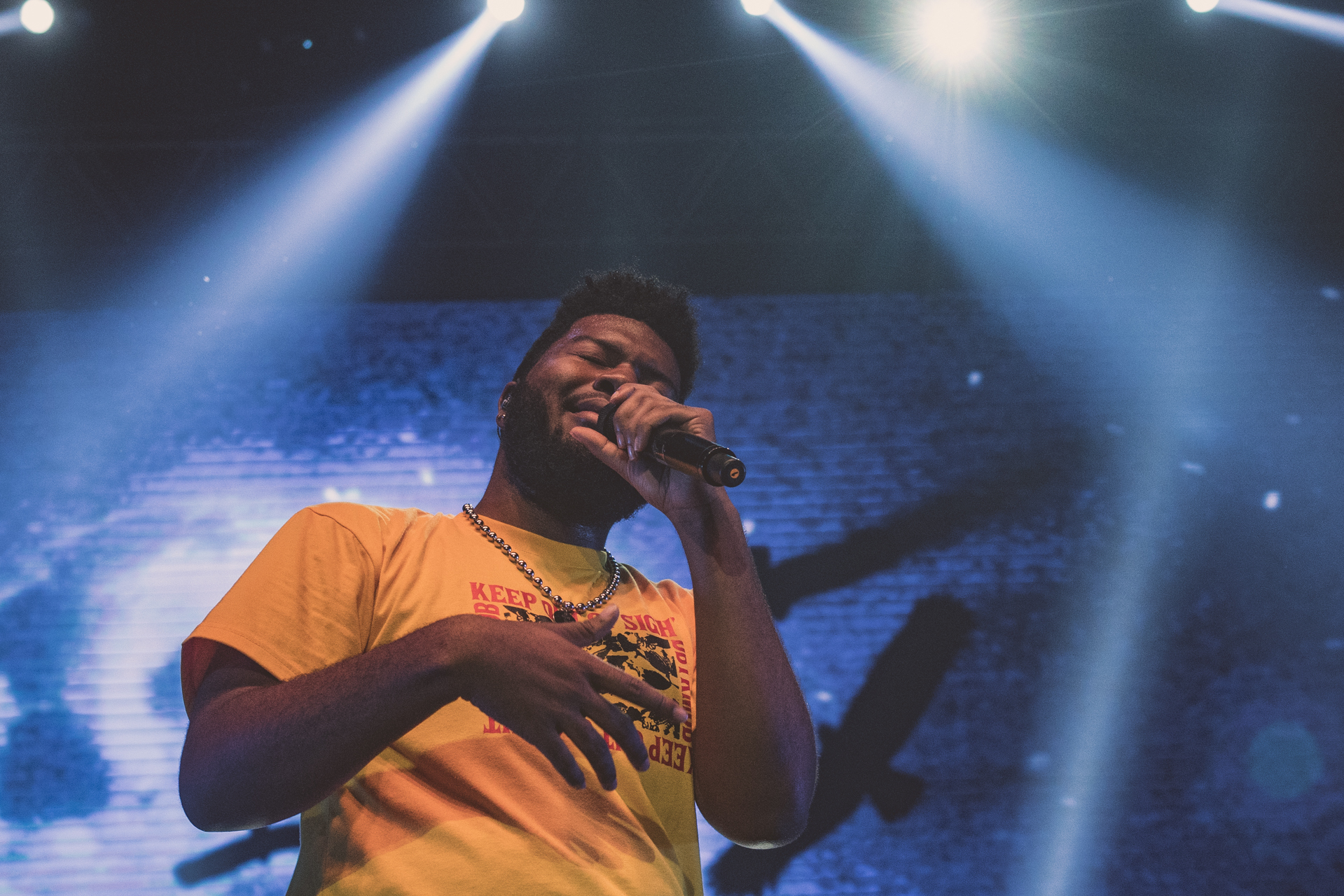 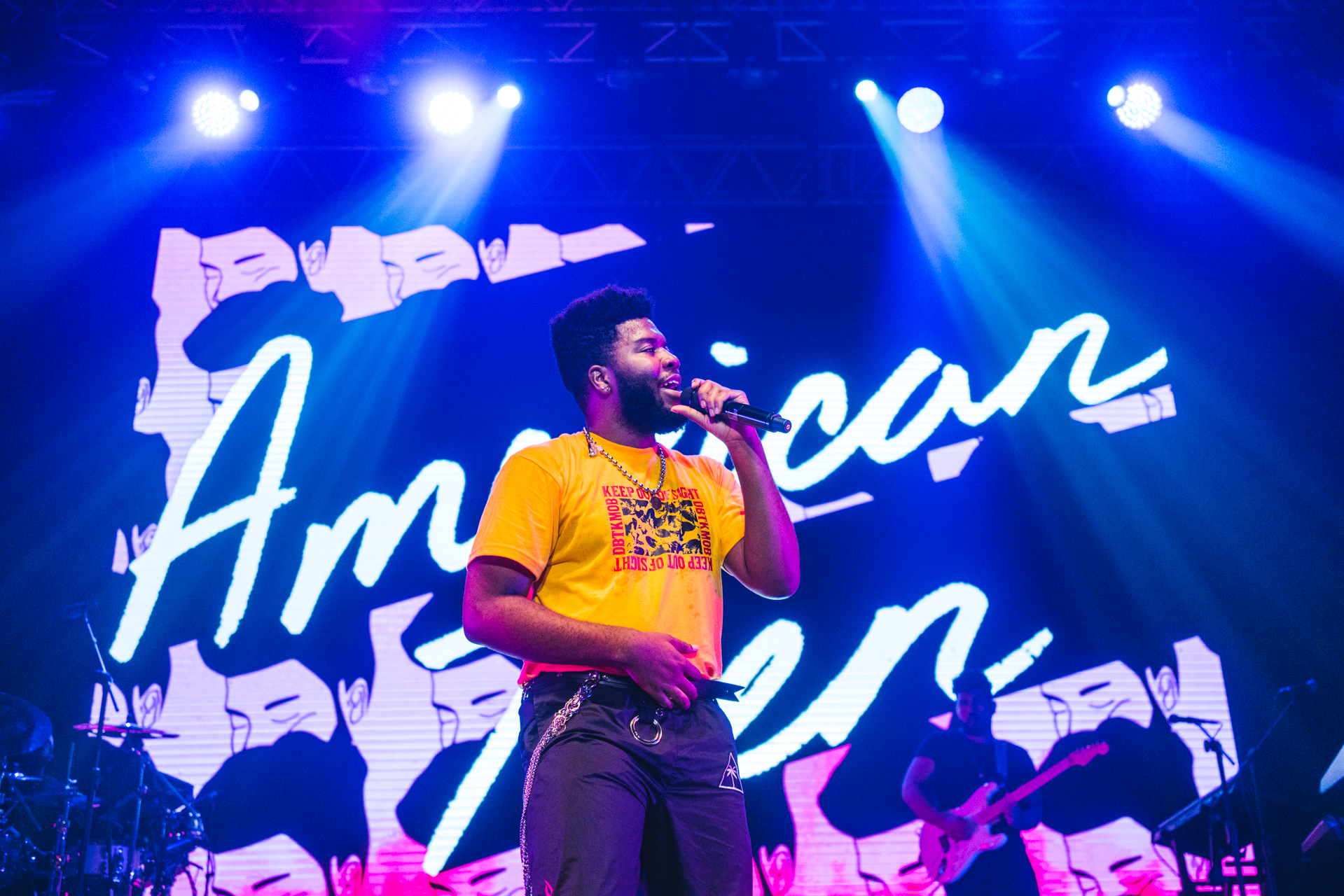 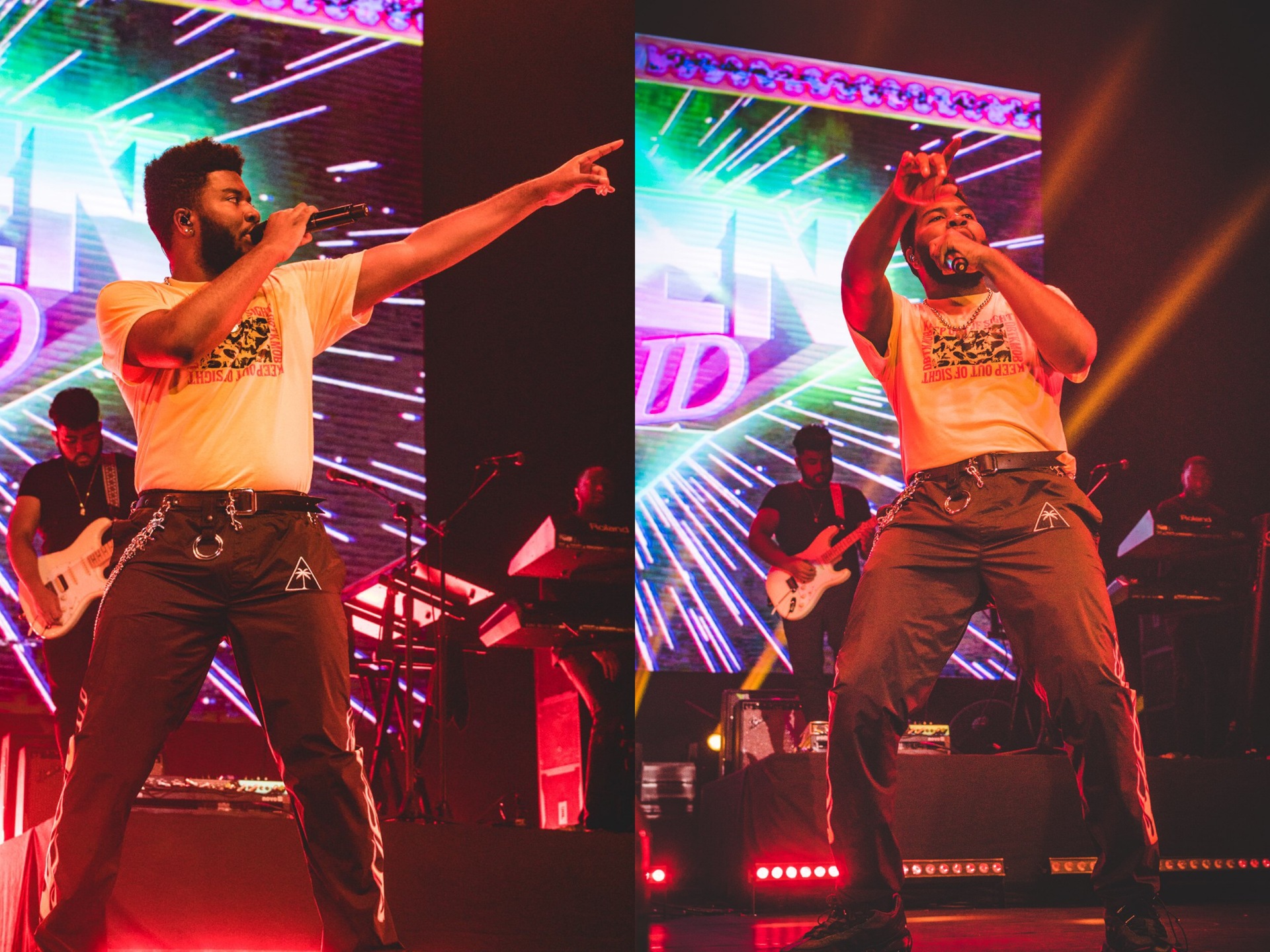 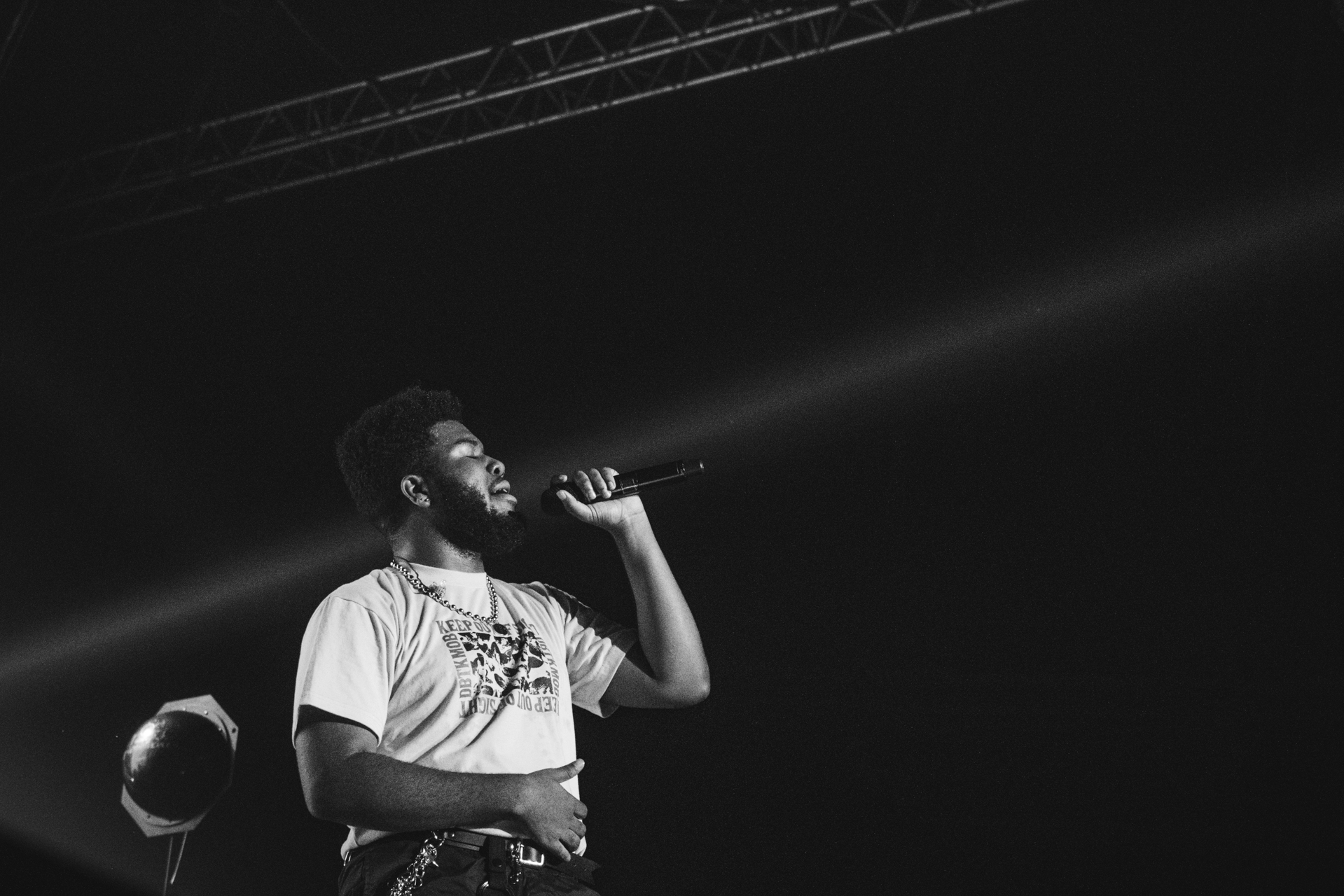