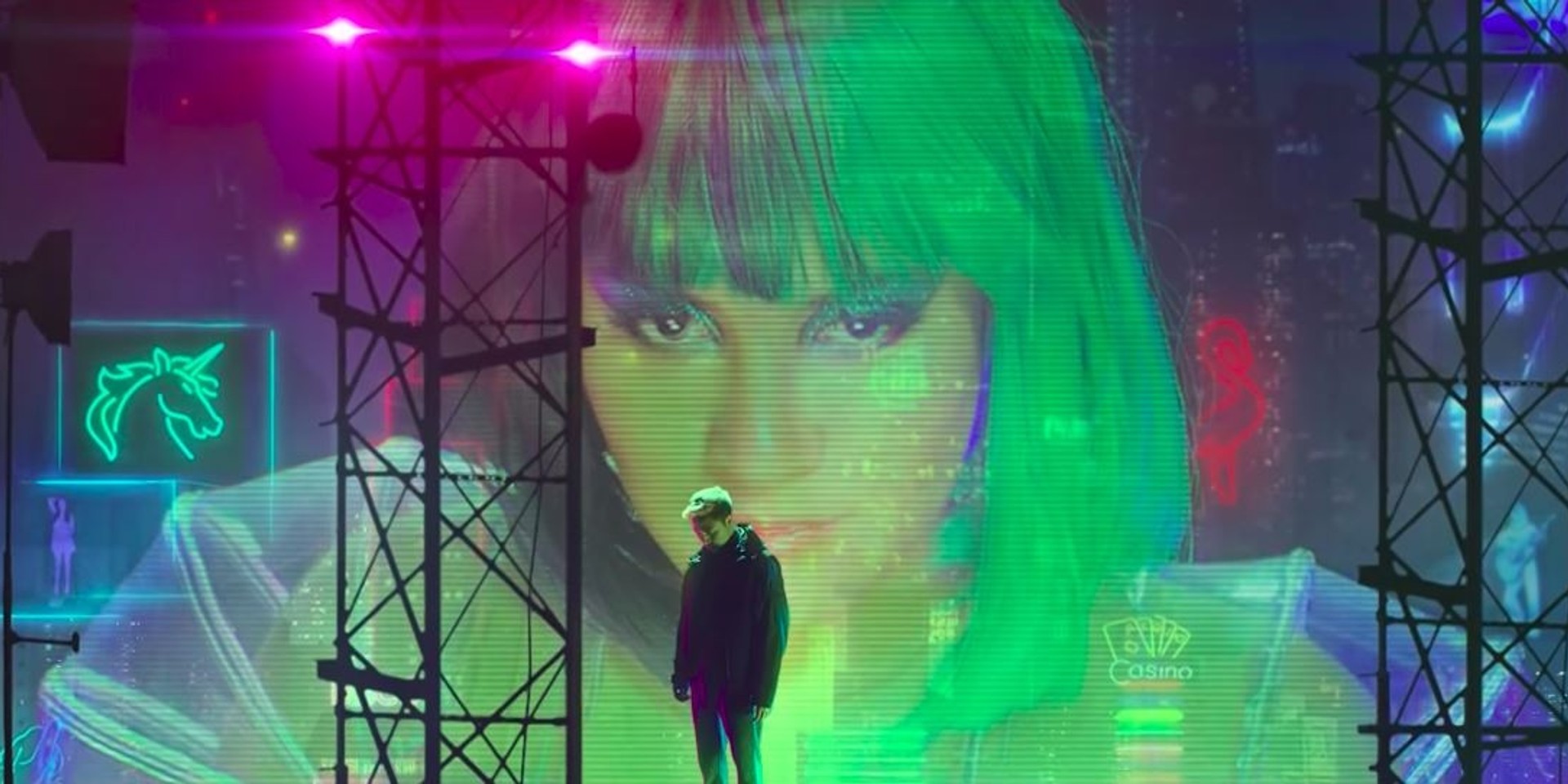 Fans have been pining over what could be Kiana Valenciano's most ambitious video yet. After sharing glimpses of her 'Misfits' video last week, which features collaborator Sam Concepcion, the singer delivered its visual on Wednesday (4/25) as promised.

Set in a futuristic Blade Runner-esque world, it seems there's no one else in Concepcion's life but his creation--a vibrant vision of Valenciano, donning out-of-this-world couture, cropped neon colored wigs, and daring makeup styles with a reference to Pizzazz, the lead Misfit from the '80s animated series Jem and the Holograms. He watches over her, and she watches over him as a giant projection over the futuristic city in the dazzling spectacle directed by Luis Daniel Tabuena.

'Misfits' is lifted off Valenciano's debut EP Grey, which she released under Tarsier Records in February.