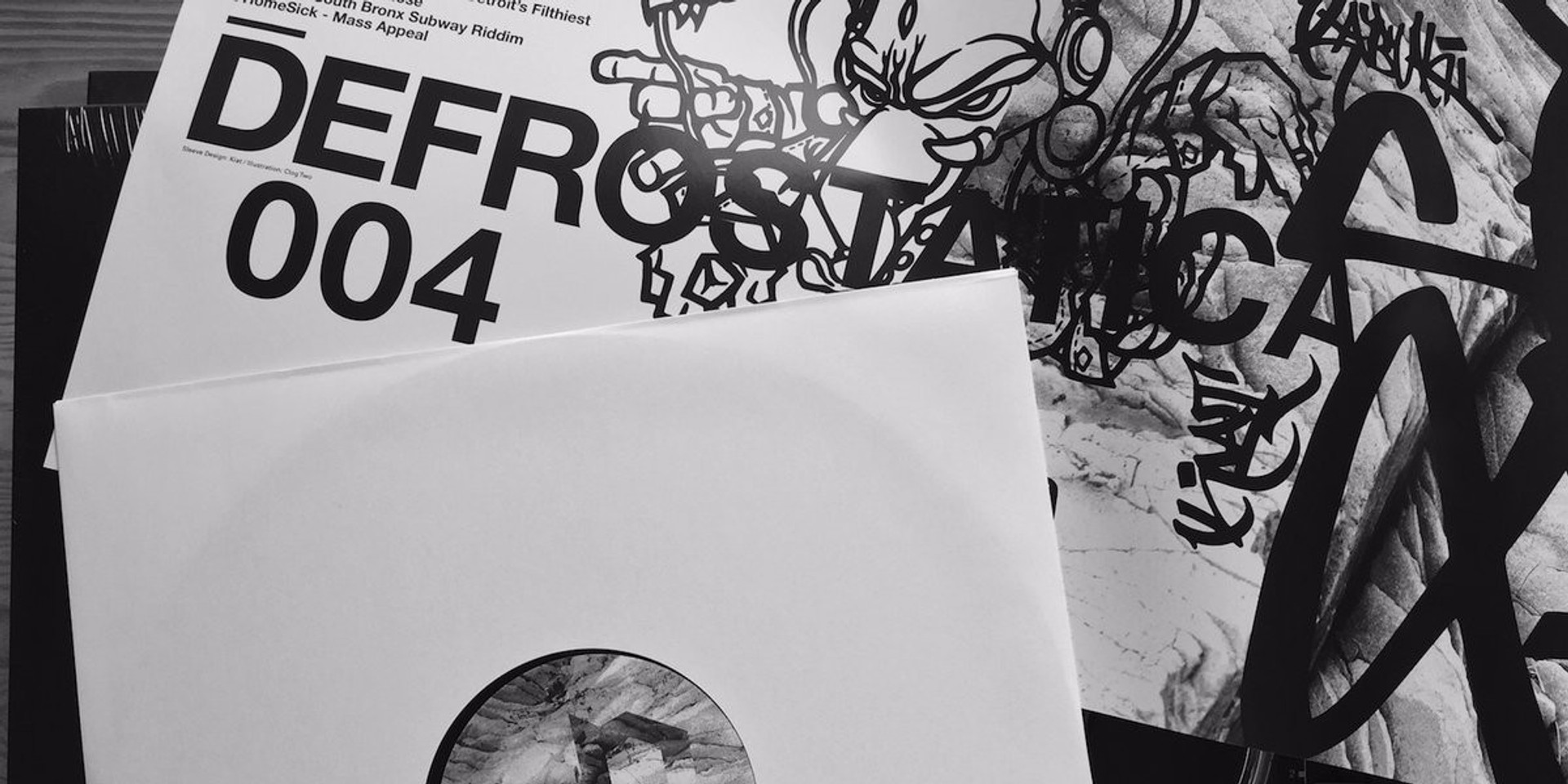 After releasing his stunning Leipzig EP on Defrostatica last year, veteran Singaporean producer Kiat has retained pretty close ties with the independent German bass record label. In fact, the Syndicate chief still continues to collaborate with them in his capacity as a designer, through his recent album artwork contributions.

Most recently though, Kiat has put out a new track entitled 'Visuals' (featuring Klose) as part of the imprint's latest compilation EP, Rogue Style 1. Described as "an international homage to b-boy culture, where the worlds of breakbeat music and breakdance collide", the four-track effort also features Sinistarr (USA), Kabuki (Germany) and HomeSick (Canada).

Here, Kiat's lovingly unearths his early hip-hop roots and refreshes them through an unmistakable drum & bass perspective. "Hip-hop has taught me to keep evolving, to explore new forms in all my art. Progression is the key to evolution," he explains. 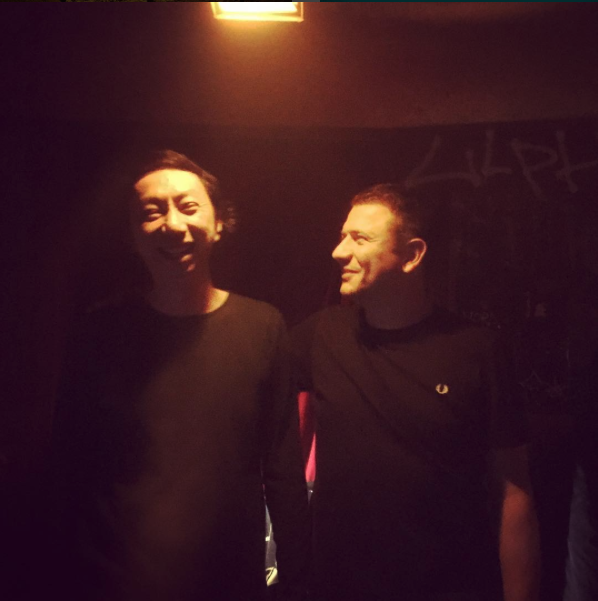 Furthermore, Singapore's drum & bass godfather also says that he's honoured to be spotlighted on an album featuring some of his most respected contemporaries.

"I met Sinistarr online through MySpace and we had a musical connection which led to our first collaboration 'Black Diamonds' which is still one of my personal favourite tunes I’ve been fortunate to be part of it’s creation. With Kabuki, I’ve always been a fan of his work since his Makai alias on No U-Turn, despite meeting him only recently through the label. I’ve always known him to be constantly progressing his ideas in his music which I respect a lot."

The album is available now on vinyl and digital via Defrostatica, but you can also stream it below via Bandcamp.