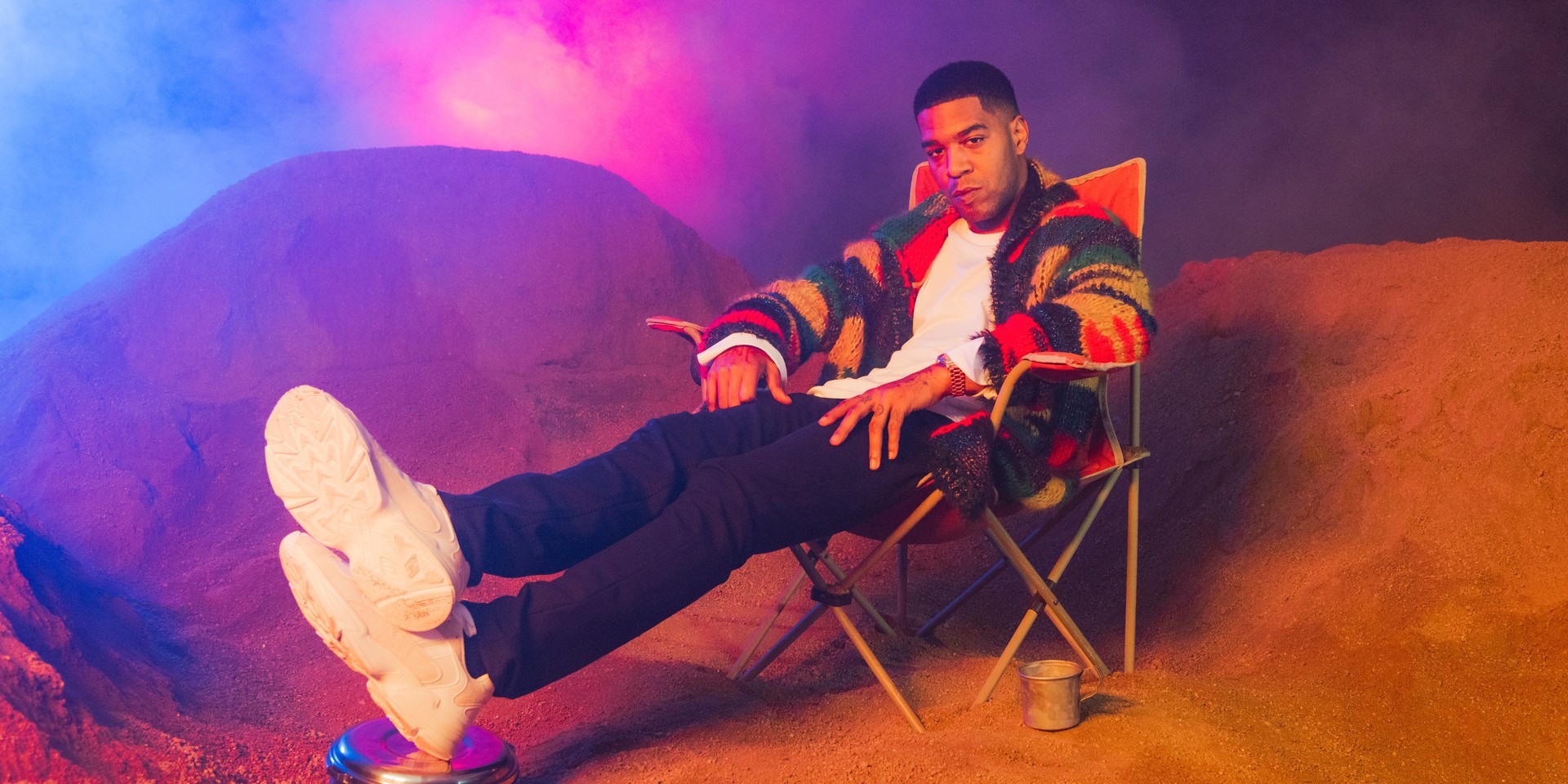 The album will be accompanied by an adult animation of the same name that will stream on Netflix. While a release date for either projects have yet to be announced, it is expected to be released in the coming year, as alluded to in a tweet from Cudi himself.