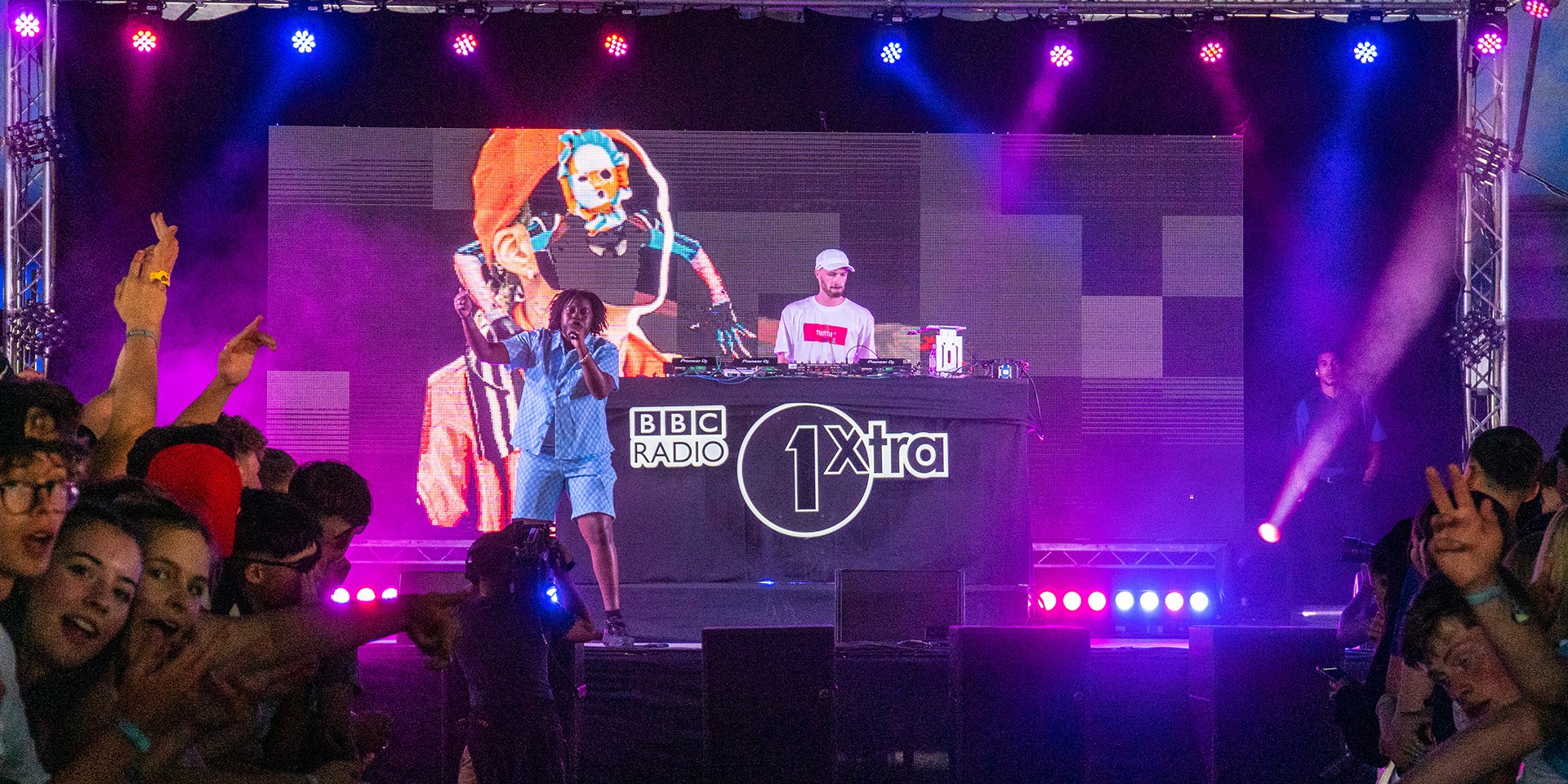 Kill Miami has been at the top of his game in both Rainbow Six Siege and music.

The Manchester producer and DJ teamed up with Ubisoft to reimagine the sounds of Rainbow Six Siege into a Lo-fi compilation album that will set the mood for a chill night in or your next stream. Titled Postmatch, the album also features Rohaan, Kyle Evans, Riddle, Kazebeats, JonyBeats, WIZE, and Nic Orlando, and according to Kill Miami, was a dream to work on.

Bandwagon had a chat with Kill Miami about his work on Postmatch, what it's like collaborating with Ubisoft, and the music he's been listening to these days.

Tell us about how you got involved with Ubisoft's Postmatch project.

I had been in contact with the team at Ubisoft for a while sending over various projects that my company WAVZE been working on. After a year or so of back and forth trying to find the right fit, we decided on the idea of Postmatch.

How did you translate the music and sounds of Rainbow Six Siege into lo-fi? How did you get to that headspace?

I decided to play the game for a few days, which was fun as I don’t get much time to game these days. I listened out for certain sounds, melodies, or in-game FX that I could potentially use in the tracks and noted them down. We were also provided with some FX from the Ubisoft team which were cool. Fortunately, I live in Manchester where it’s raining and cold 80% of the time so getting into the headspace similar to the cover of Postmatch wasn’t difficult!

What was the most exciting thing about this project?

Working on a game soundtrack is sort of every producer's dream so actually doing that with my friends and really talented guys was great! Also, being able to work with a publisher as huge as Ubisoft and being trusted by them to handle the music of such a beloved and iconic game was a really exciting yet challenging thing!

What was it like working with Ubisoft on Postmatch? Were you given full creative freedom?

Working with Ubisoft was honestly an amazing experience. Benedicte, Justin, and the team are a credit to Ubisoft and music supervisors in general. We were going given a loose brief around the genres expected for the album and the overall tone but after that the creative freedom was in the hands of us. WAVZE was given control supervise the producers to compose the full album. Sure there were general notes but overall we were able to keep creative freedom.

What kind of music are you listening to right now? Any Asian artists in particular?

Anyone on the WAVZE roster! Some of the other music I'm listening to includes Dreya Mac, Meekz, Kaytranada, J Cole, and Sam Davies. I’m really feeling a Japanese producer/DJ by the name of Jun Tanaka, his remixes are fire!!