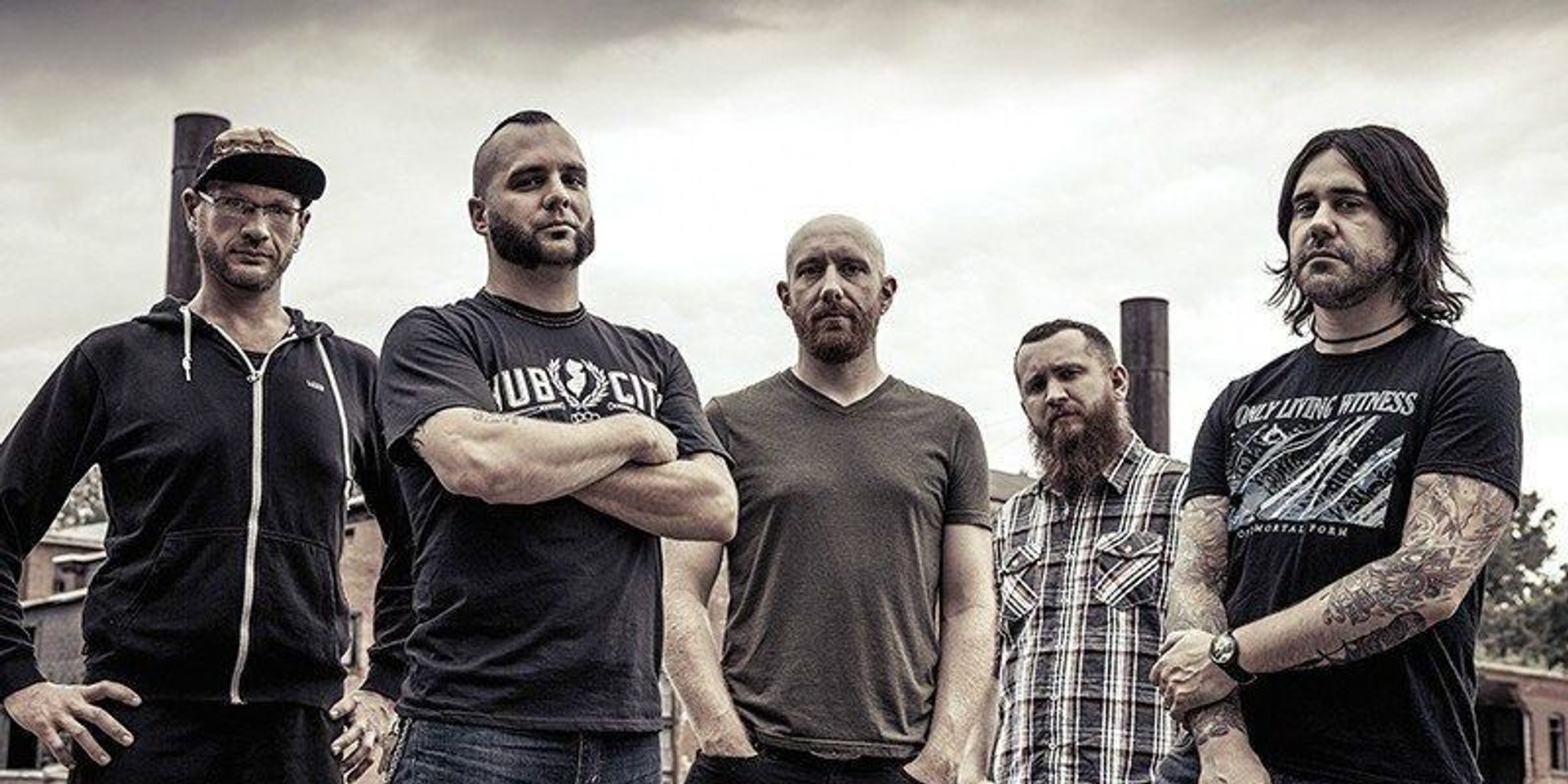 Metalcore outfit Killswitch Engage has revealed that their eighth studio album will be arriving in the autumn. This comes after the band joined Metal Blade Records and Columbia/Sony Music in back in June 2018.

The band made the announcement on their social media pages, posting pictures and videos of a banner that read “KILLSWITCH ENGAGE NEW ALBUM OUT THIS FALL”.

Killswitch Engage is currently on the ‘Collapse The World’ Tour with Parkway Drive and After The Burial, which will last until 19 May. Afterwards, the band has several festival dates. You can view their full touring schedule on their official website.

Check out the social media announcements below: