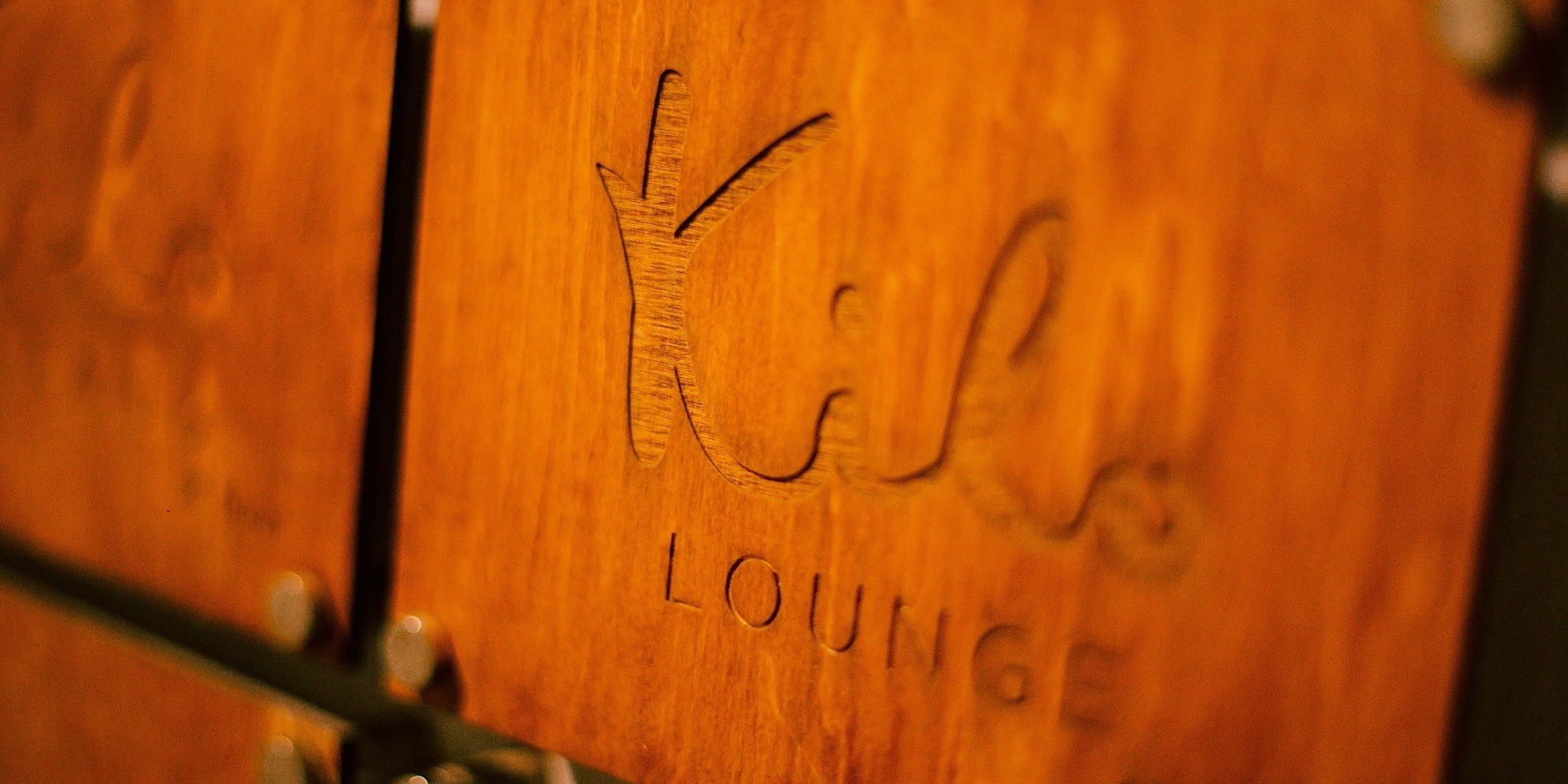 For a while there, despite its off the beaten path Kalllang Riverside Park location, Kilo Lounge was easily the coolest nightlife venue in town. But to the dismay of many house and techno heads, the sleek venue had to discontinue its party programming at the beginning of the year "as the Kampong Bugis area had not been approved for nightlife use."

Well nearly a year later, Kilo Lounge is set to re-open its dancefloor at a brand new location (which they won't reveal just yet), and they'll be commemorating their comeback with a cool series of pop-up parties at three separate, undisclosed locations in the lead-up to the unveiling of their new home!

Dubbed as A Series of Intentions, these secret pop-ups will be happening on two consecutive weekends later this month, on the 18th, 19th and 25th of November. The very first party features none other than French underground house hero DJ W!ld, alongside a pair of 4/4 stalwarts in Oliver Osborne and Jeck Hyde.

On the very next day, Saturday's second serving looks to be equally exciting with the arrival of Croatian techno doyen Petar Dundov, who'll be accompanied by Singaporean luminary Brendon P. Subsequently, the final pop-up will headlined by forward-thinking British producer The Revenge and supported Re:fuge founder Maurice Simon.

For location updates and ticketing links, please visit their Facebook event page. Tickets cost $20 online and $30 at the door across all three parties.