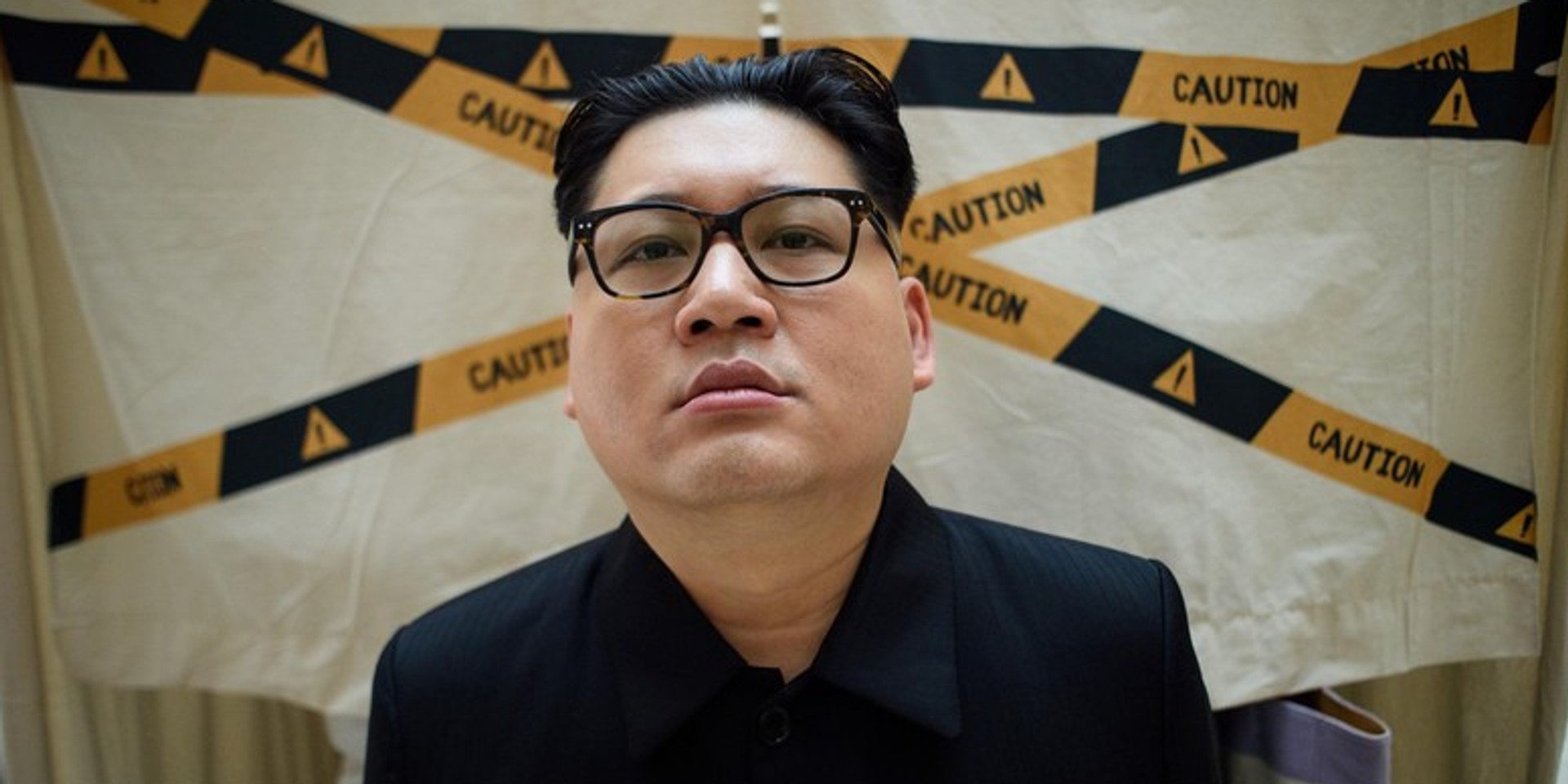 Howard Lee has been making waves since he began his stint as a Kim Jong-un impersonator in 2011 but it turns out, that's not all he's known for.

Lee, who is also known as Howard X, came to town with a Donald Trump impersonator to participate in fan meets for the historic Trump-Kim summit, making headlines when he was detained at the airport.

Unbeknownst to many, Lee is also a talented musician who has been involved in music for a long time. In an interview with SG Magazine, Lee revealed that he's in fact worked together with Singapore's very own Joanna Dong.

The two released an album together in 2016 titled Bossa Negra, a bossa nova/samba/reggae album features singing in both English and Mandarin. Lee told SG Magazine about his start in music and how that lead to the creation of Bossa Negra with Joanna Dong, as quoted below:

Then in 2009 I started to produce an album. I wanted to do something that’s never been done before. I lived in Brazil for two years. I really loved it and I wanted to bring that culture to the Chinese people. So I made Bossa Negra, a Brazilian album sung in English and Chinese. That Chinese part has never been done before. Then in 2010 I met Joanna Dong. I saw her clip of a Mandarin adaptation of 'Summer Sumba' and her voice is really good. She can really swing. I don’t know why she wasn’t big enough sooner. So I decided to work with her and we took seven years to make this album."

The album was in fact initially nominated for an award at the Golden Melody Awards, but was later disqualified. Lee explains why the album was dropped from nominations:

I was actually nominated for Best Album Producer at the Golden Melody Awards, the Chinese version of the Grammys. We got voted in by the judges into the nomination with the highest marks, but someone made a complaint saying we should be disqualified because the album has old tracks from the album we released in 2016.

The rule is that if there are more than half an hour of new material, it qualifies. But when I submitted it, I forgot to submit the USB with the new bonus tracks, even though it was sold to the public with the USB. So because of that we got disqualified. It was already announced that we were voted in at that point too. So that means we’ll never know if the best album really won."

Lee also shared that there might not be a follow-up to the record, stating that he had taken hefty losses from the recording of the album, which cost him an estimated US$120,000. He estimates to have recovered half of the entire cost so far. So Bossa Negra might be his magnum opus, and you can stream it below: