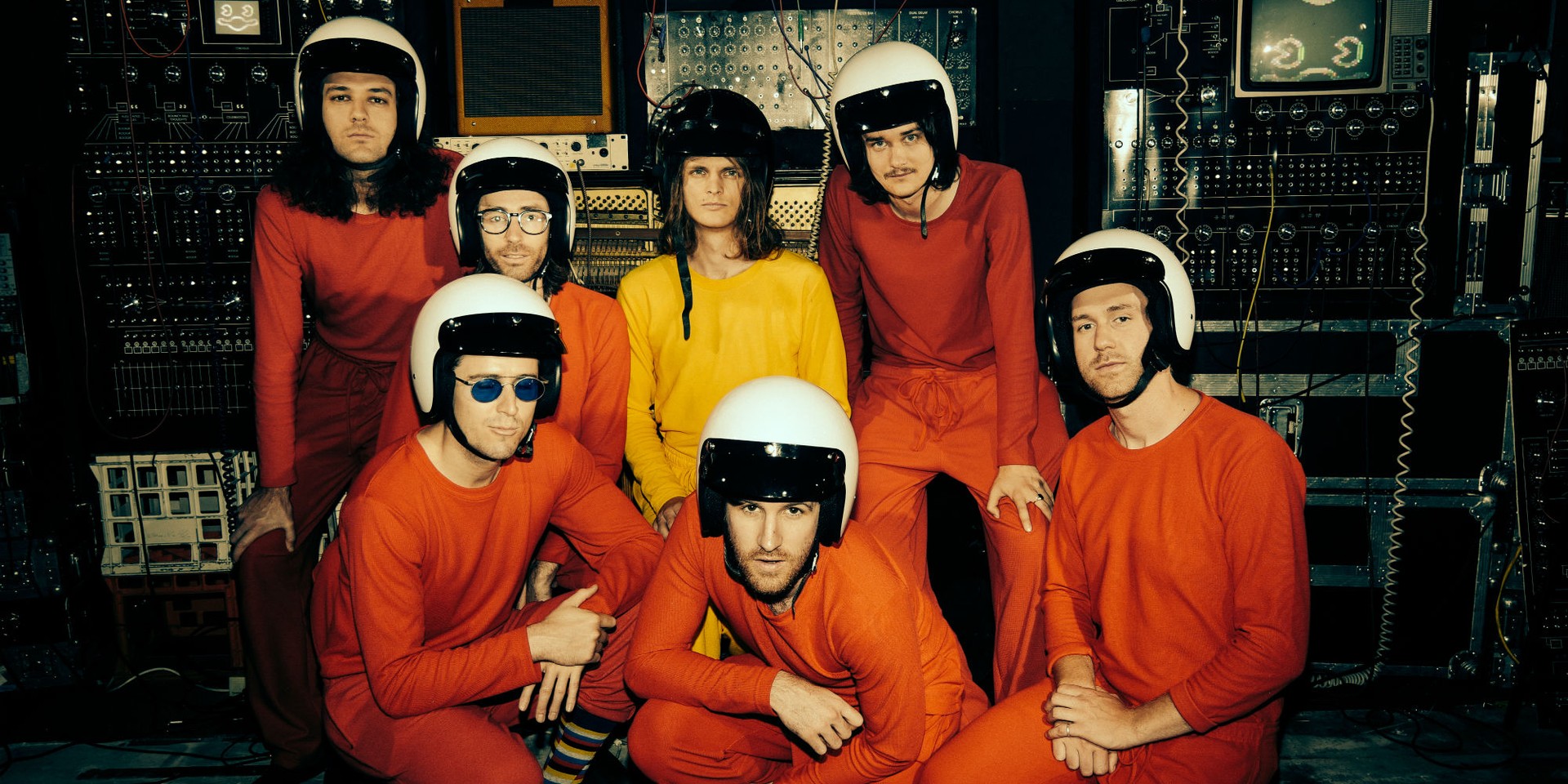 In typical King Gizzard & The Lizard Wizard fashion, the band has announced its second album of 2019.

Two months after the release of its fourteenth album, Fishing For Fishies, the band has announced that it will be taking a new direction for its upcoming fifteenth record: Thrash metal.

The album, titled Infest The Rats' Nest, is scheduled for an August 16 release. It is currently unknown if the album will feature the band's thrash metal singles 'Planet B' and 'Self-Immolate'.

King Gizzard & The Lizard Wizard will perform in the Philippines at Maho Rasop International Festival 2019 this November. For more information, click here. 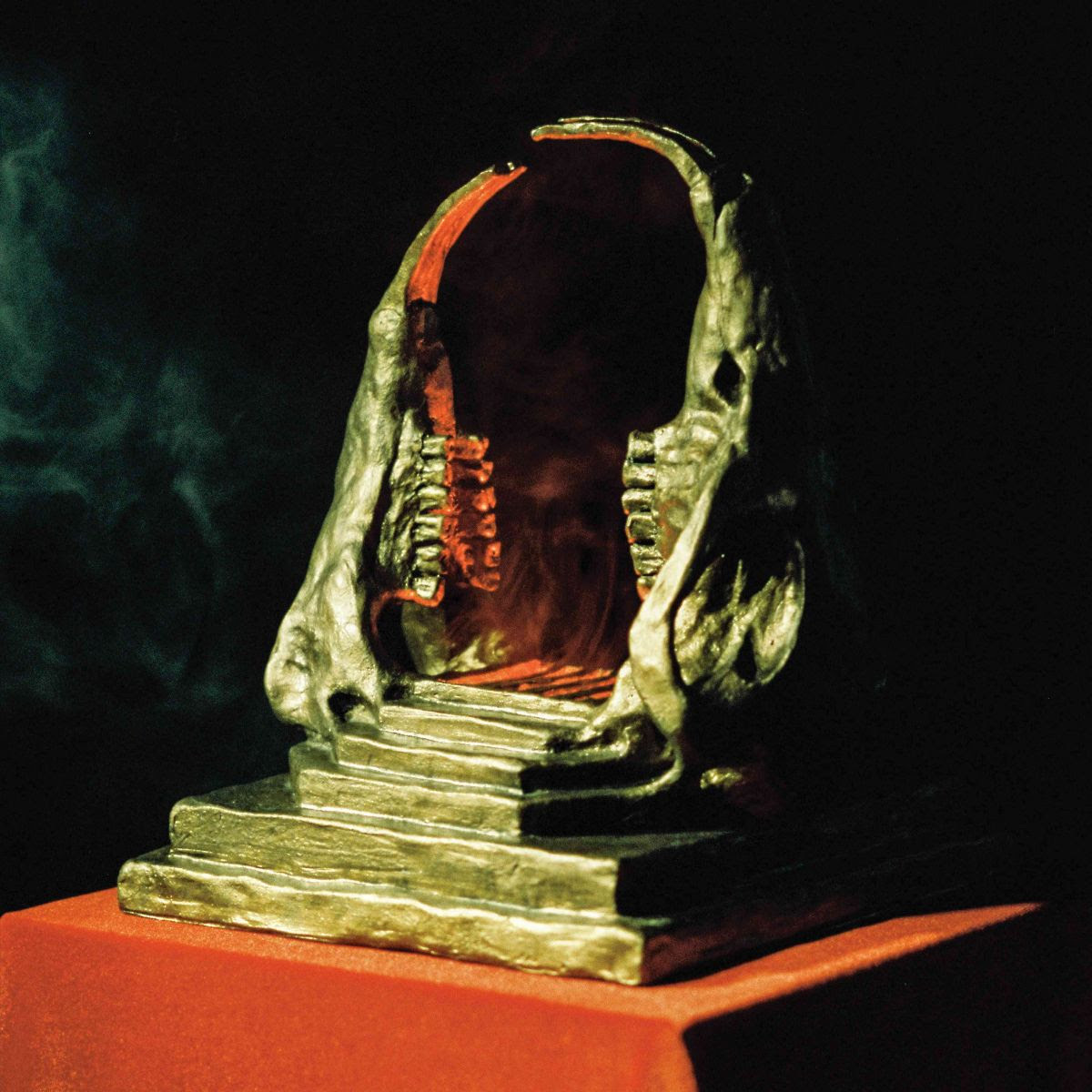