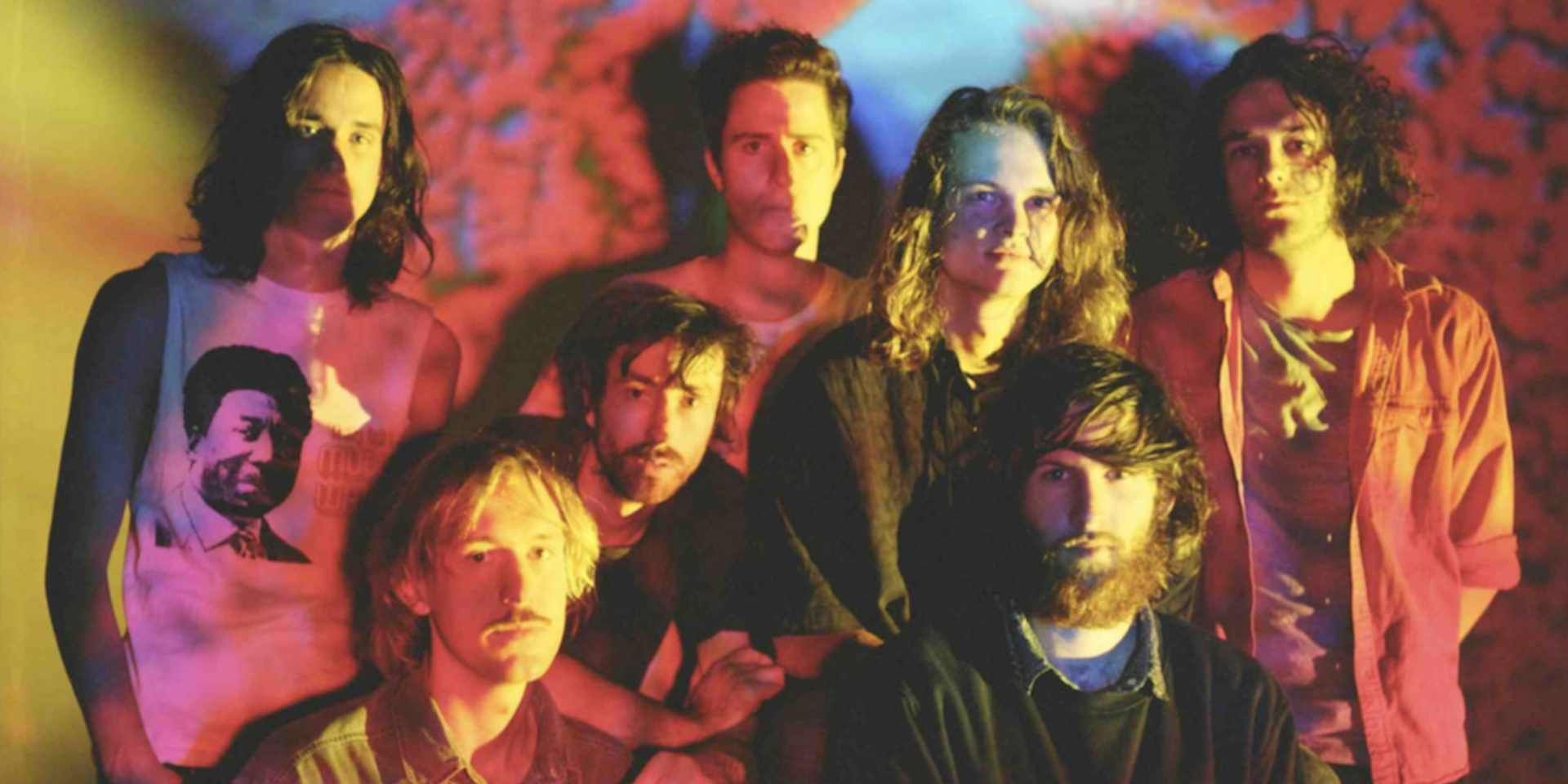 Australian psych-rock stalwarts King Gizzard & The Lizard Wizard are undeniably one of the hardest working bands today, having put out five full length albums in 2017.

Now, the septet has just released its second album of 2019, Infest the Rats' Nest.  The album deviates from the band's varied discography to focus on the band's thrash metal influences, the likes of Slayer, Exodus and early Metallica.

The thrash metal album clocks in at just over 30 minutes, and features previously released singles 'Planet B' and 'Self-Immolate'

King Gizzard & The Lizard Wizard is set to perform at Maho Rasop Festival in Bangkok this November. For more information, click here.