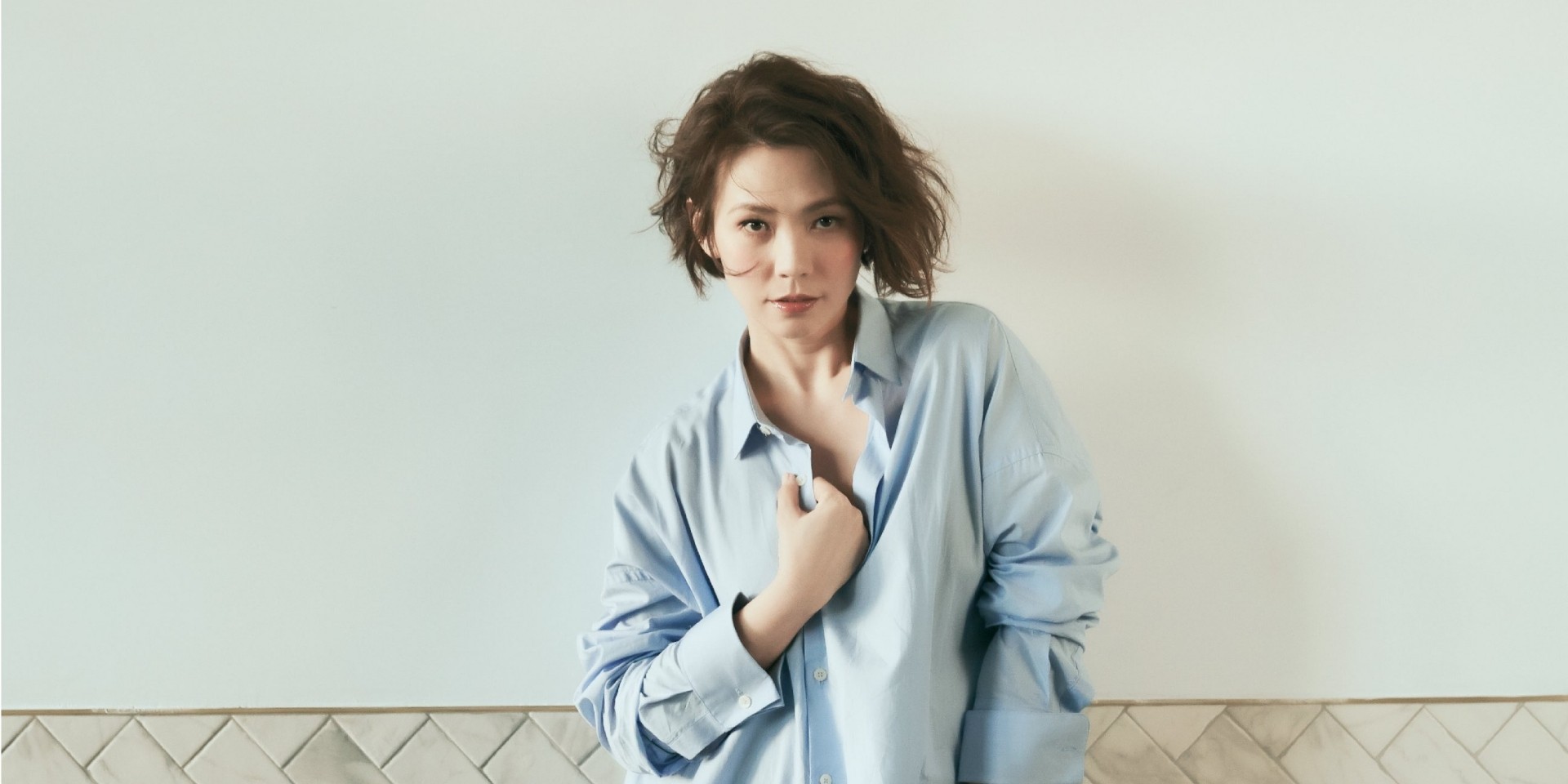 Kit Chan will be making her live debut in Taiwan on Sunday, 3 November, 7pm at the Taipei International Convention Centre (TICC). This marks her first-ever headlining show in Taiwan since debuting 25 years ago.

Notably, the Singaporean icon has held lead roles in the Hong Kong musical Snow.Wolf.Lake alongside Jacky Cheung in the Cantonese adaptation in 1997 and the Mandarin adaptation in 2005. She also charmed audiences on Hunan TV's reality singing competition I Am A Singer in 2014. This year, in the Kit Chan. 25 Years On: A Time For Everything concert, not only will she be performing classic hits such as 'Heartache 心痛', 'Worries 担心' and 'Like You 喜欢你', she will also be dusting off songs that have not been performed in over 22 years.

To commemorate the special concert, Kit worked with her creative team to present specially designed physical tickets, which can be customised with the buyer's name upon pre-order or purchase at doors.

Kit Chan. 25 Years On: A Time For Everything will be happening on on Sunday, 3 November, 7pm at the Taipei International Convention Centre (TICC). Tickets are available here from Sunday, 8 September, 11am onwards. 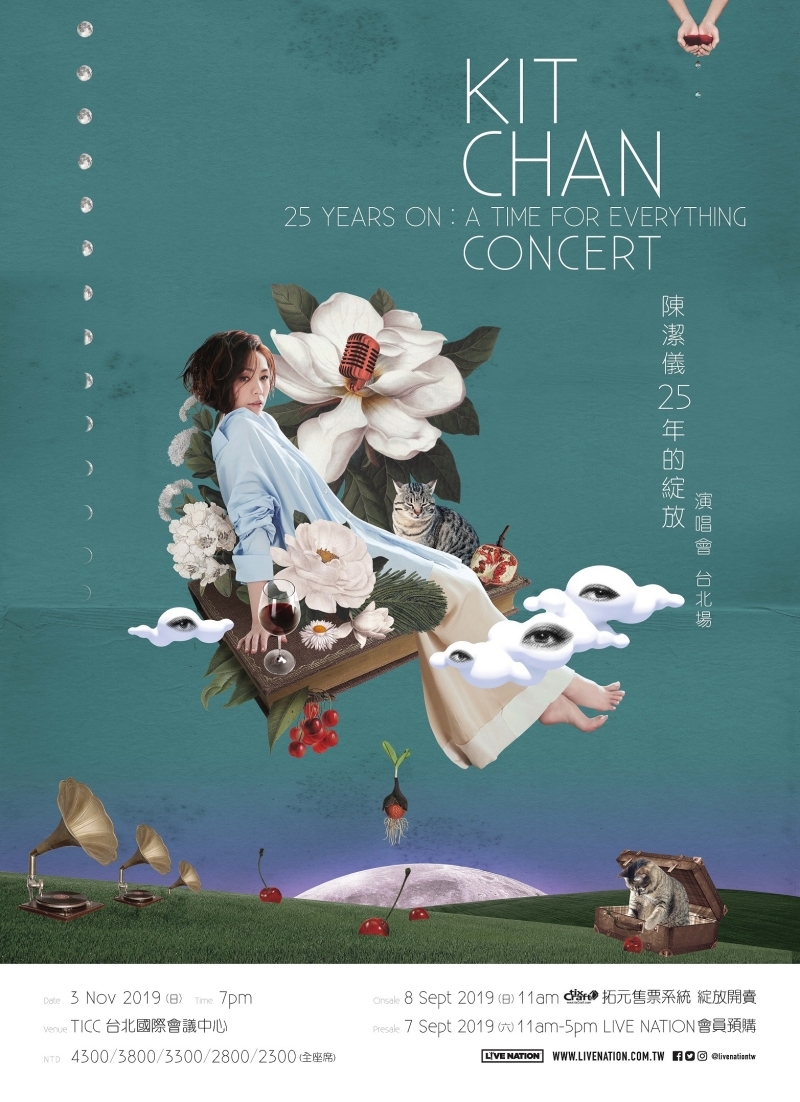