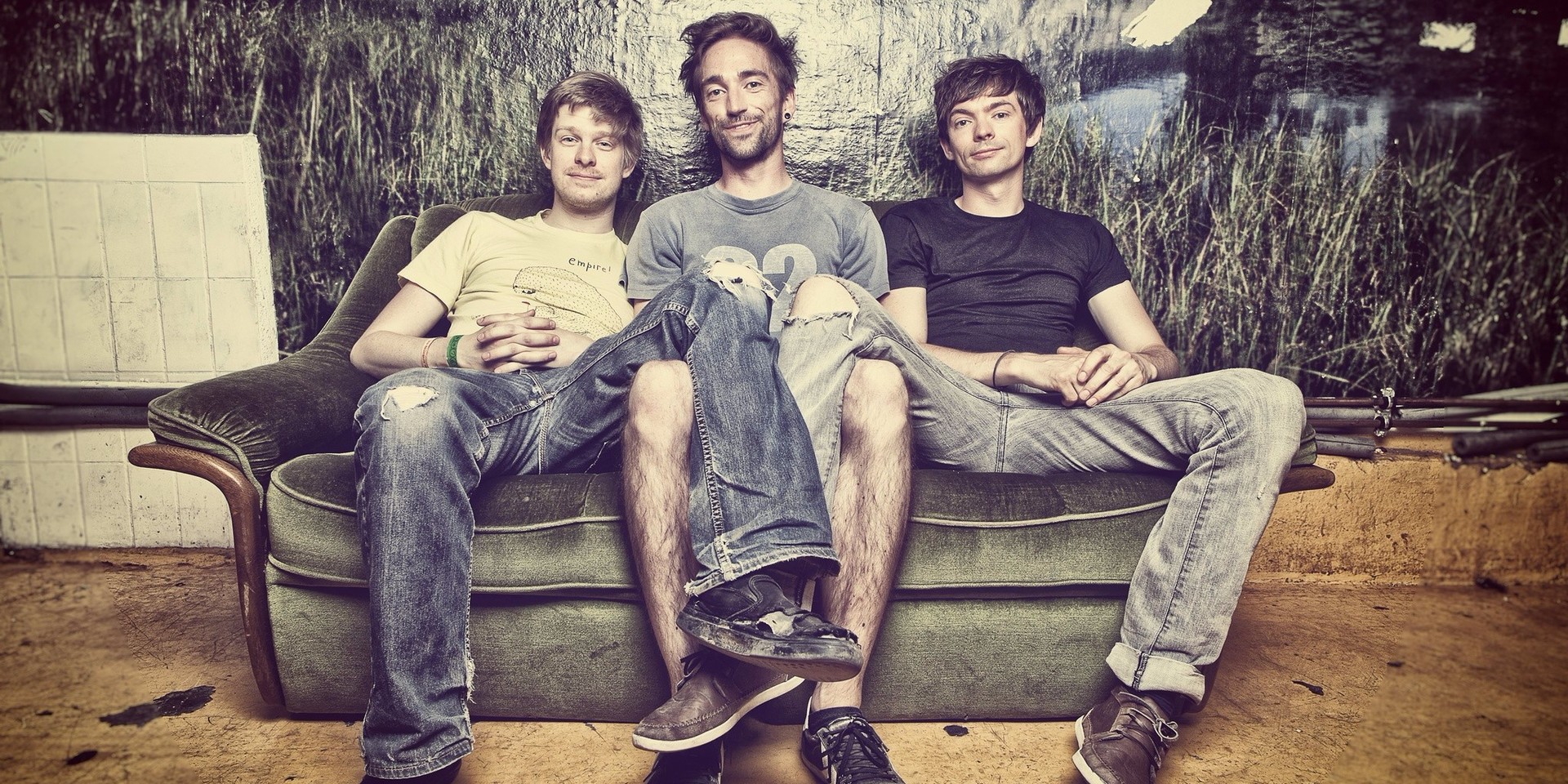 Long-running Singaporean record label and event promoters KittyWu have been on hiatus for a couple of years now, since their last show back in 2015 with tricot.

But boy have they announced their return in a big way to celebrate their 10th Anniversary. KittyWu will be bringing in math rock heroes TTNG and live loop wunderkind Mylets for a brilliant double-bill special!

Formerly known as This Town Needs Guns - TTNG are undoubtedly one of the most technically astonishing math rock outfits of the modern era. Buoyed by asymmetrical time signatures and polyrhythmic percussion, TTNG are one of those bands that can be complex and catchy at the same time - as popular songs such as 'Sponkulus Nodge' and 'Coconut Crab' prove.

Meanwhile, one-man band Mylets (the alias of guitarist Henry Kohen) is similarly captivating to watch onstage. Like a multi-tasking musical octopus, Kohen operates with an insane number of guitar pedals while he sings and lays down guitar loops, while he also taps out beats on a drum machine. But as instrumentally dexterous as he is, he's equally as impressive as a songwriter.

This one-night only showcase will take place at the Esplanade’s Annexe Studio on Friday, 5 May.

Early bird tickets are priced at $50 while general sales are $60 at Ticketbox. Tickets will also be sold at the door for $70. 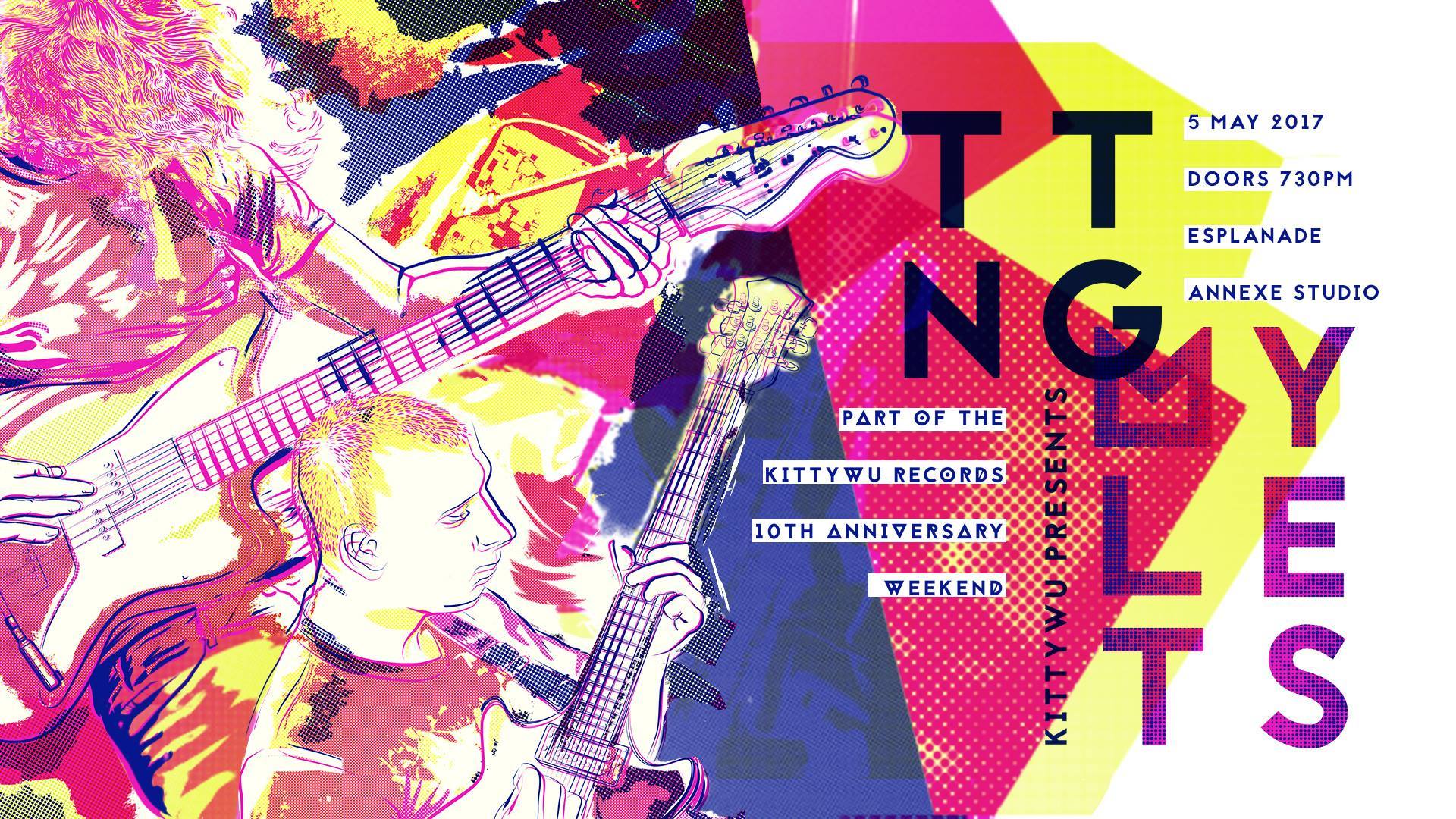