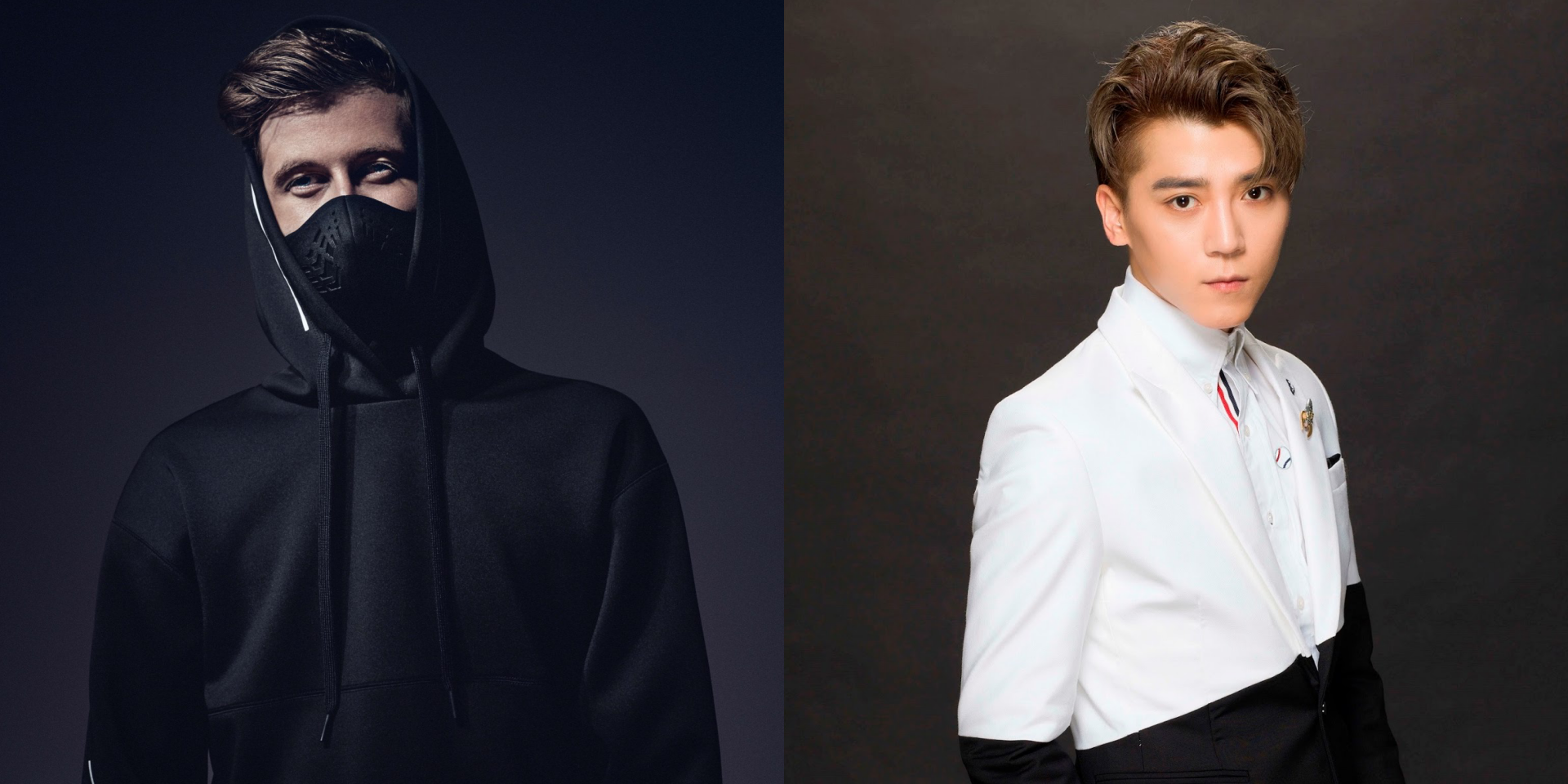 Today, KKBOX announced that chart-topping DJ, Alan Walker, Japanese Idol Group, Nogizaka46, Taiwanese rock band, 831, and singer-songwriter, Bii, will perform at its awards ceremony next year. This follows the announcement of the first lineup which includes K-pop group, Super Junior. The 14th edition of the awards, which will be happening on 26 January 2019, is themed “Music Beyond Imagination”. It has also appointed Walker as its awards ambassador.

For those who want the chance to catch these acts live, you must be a Singaporean or Malaysian KKBOX premium member and participate in a music challenge. Details are available here. The raffle is ongoing till 9 January 2019. 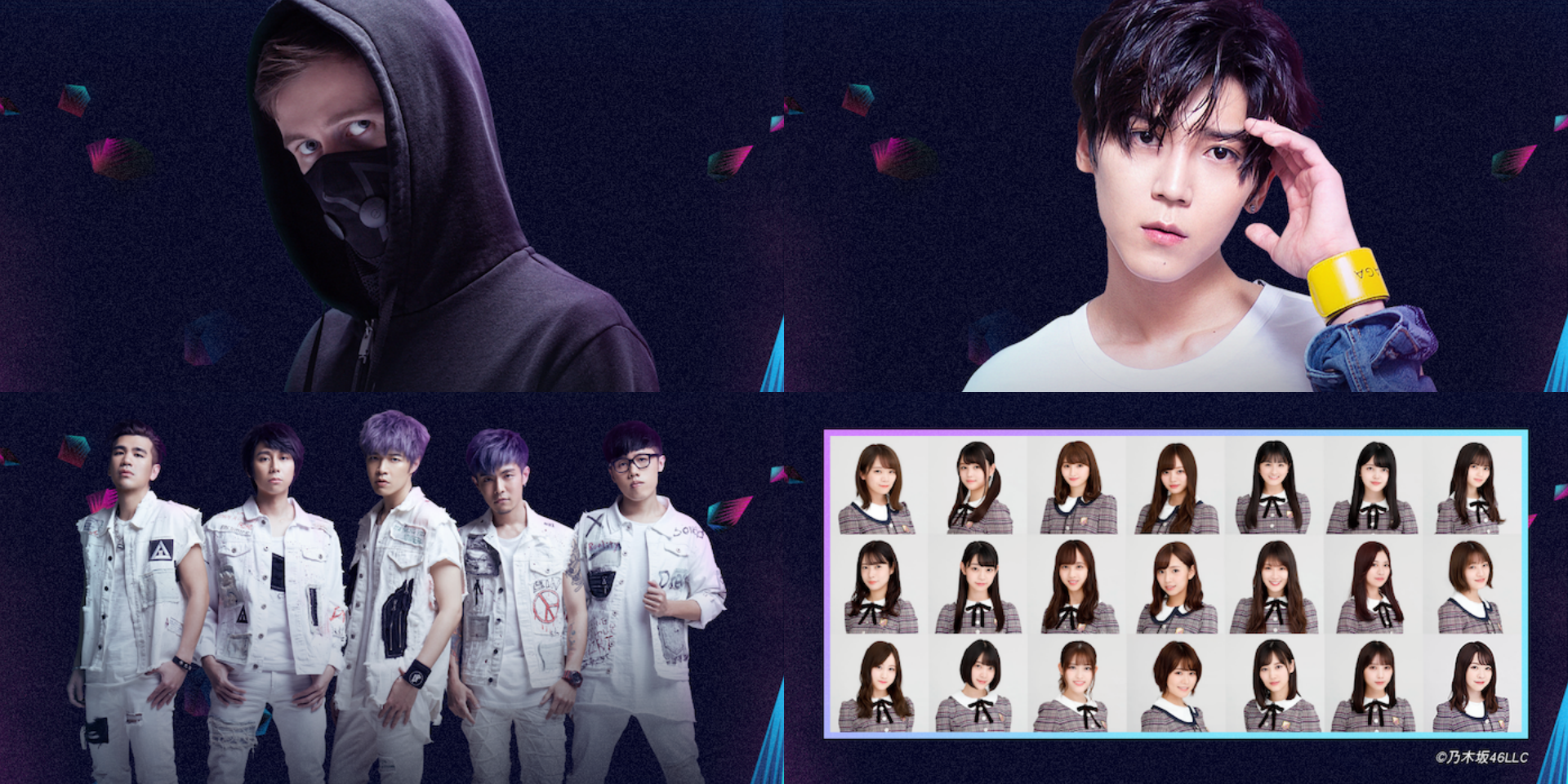