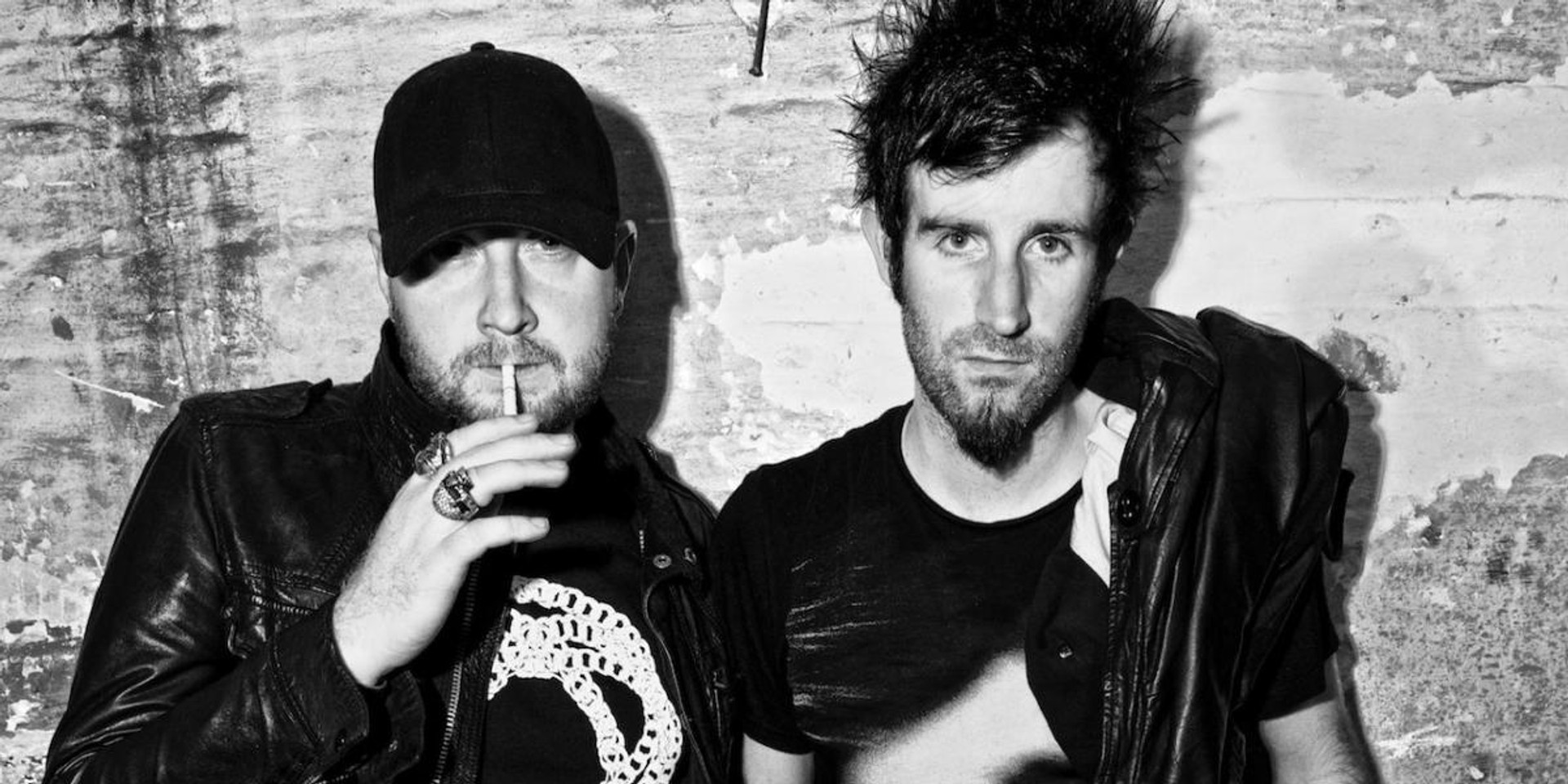 Famed for tracks such as 'Bonfire', 'Internet Friends', and 'Centipede', the duo has kept fans waiting for its return to the studio. As reported by Billboard, the team of Rob Swire and Gareth McGrillen are set to release their upcoming EP, Lost Souls, via Earstorm on Friday, 19 July.

The EP is set to balance the group's classic hard-hitting tendencies while showcasing its softer side. Fans got their first taste of Knife Party's new music back in May, when Martin Garrix played the EP's title track while at EDC Las Vegas. Check out a clip of the track below. 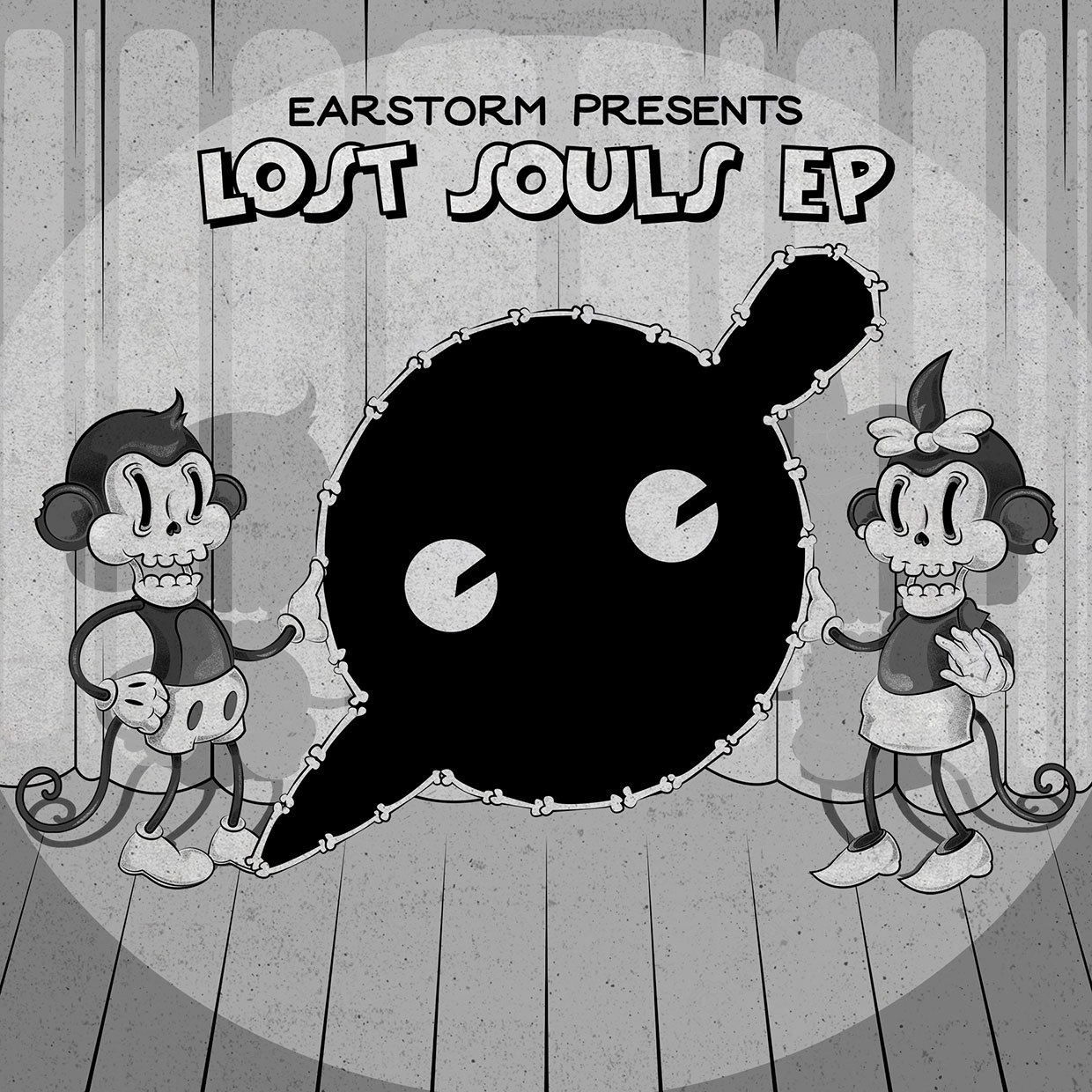