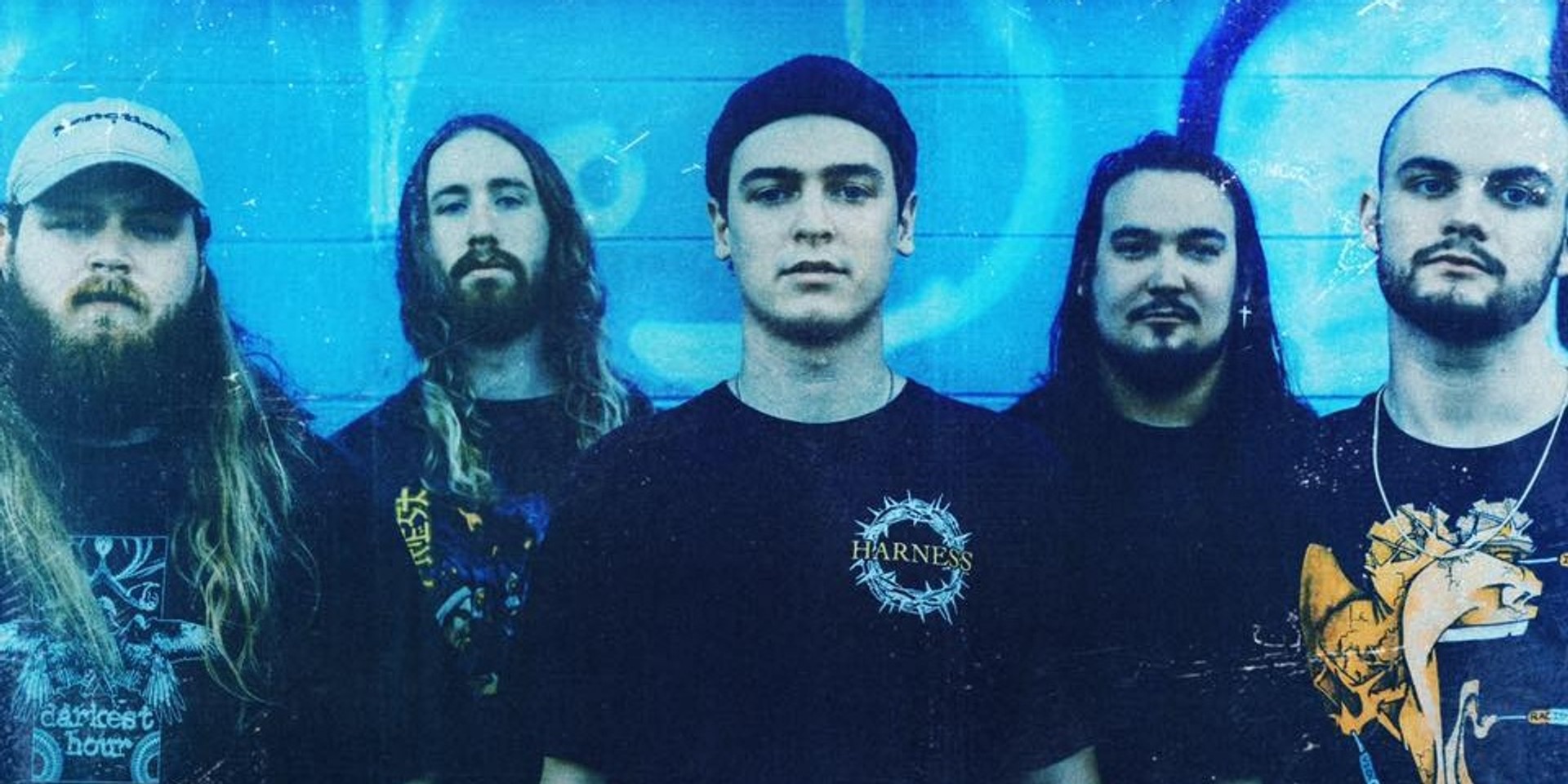 On Friday (01/24), the American hardcore-punk act took to their social media pages to announce the cancelation of the Manila leg of their Asian tour, writing that they promise to be back as soon as they can. Knocked Loose were scheduled to perform at 123 Block in Mandaluyong City tomorrow night (01/25).

Unfortunately we have to cancel tomorrow’s show in Manila. Sorry to anyone who was looking forward to seeing us and we promise we will be back as soon as we can. Thanks to anyone who made plans to come see us or helped out with the show, we’ll make it up to you soon. pic.twitter.com/TPStmpoJGf

Sleeping Boy Collective confirmed the show's cancelation shortly, adding that the 'Mistakes Like Fractures' act made their decision due to safety concerns from the current threats from Taal Volcano.

Sleeping Boy Collective talks sticking to their DIY ethos, the challenges they face, and what's next for 2020

The local production group also announced that they will be pushing through with their Saturday show and instead turning it into a benefit gig for those affected by Taal's eruption. The show will feature live performances by Angst Society, Barred, Clean Slate, Catpuke, and Kolateral. 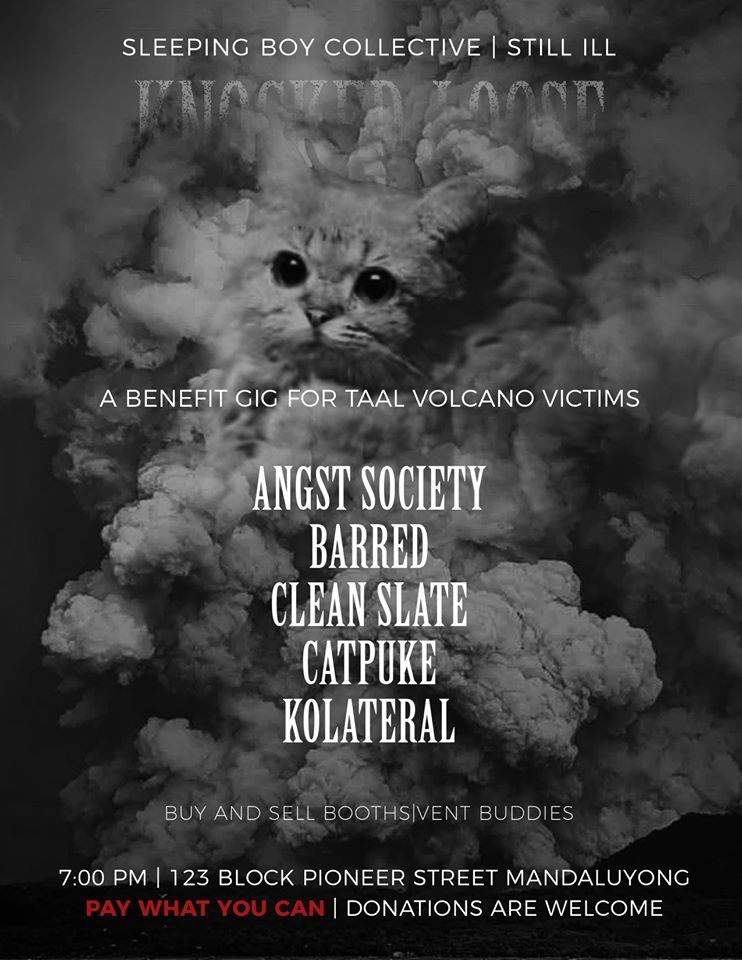 Fans who purchased tickets to Knocked Loose Live in Manila are expected to receive an e-mail from Sleeping Boy Collective within 24-48 hours for refund and donation options.