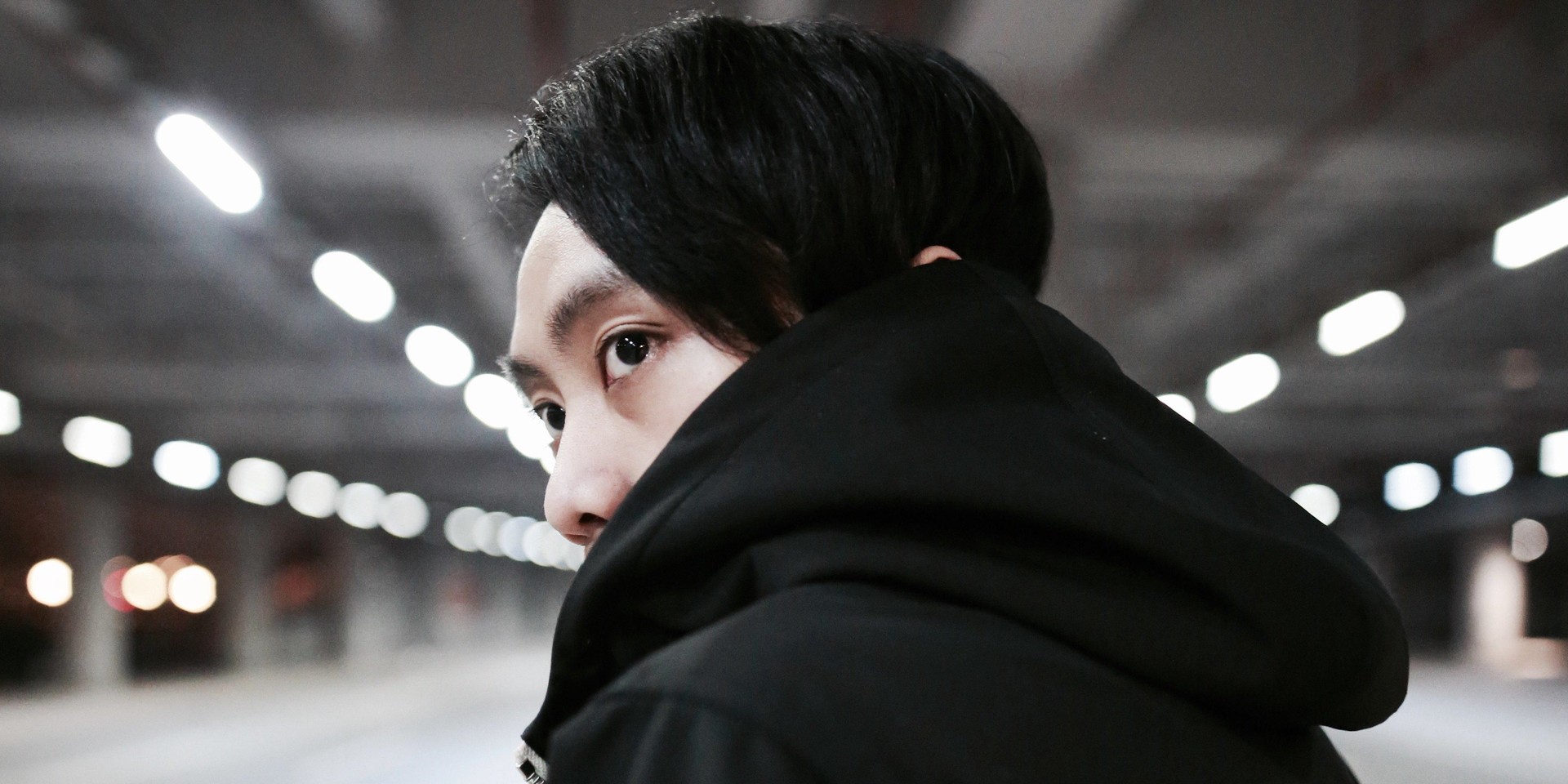 Since its formation in 2013, Push & Pull has consistently been touted as one of Shanghai and Japan's premiere purveyors of grime and garage. By filtering mutated strains of UK electronic music through a fresh Far East tint, the crew have always presented a sound that's compelling and forward-thinking.

It felt only natural that their roster would eventually progress from the club into the studio, which is exactly why Push & Pull's new record label arm came into being. Their first release features a potent producer by the name of Knopha, hailing from the town of Xiamen on China’s southeast coast. 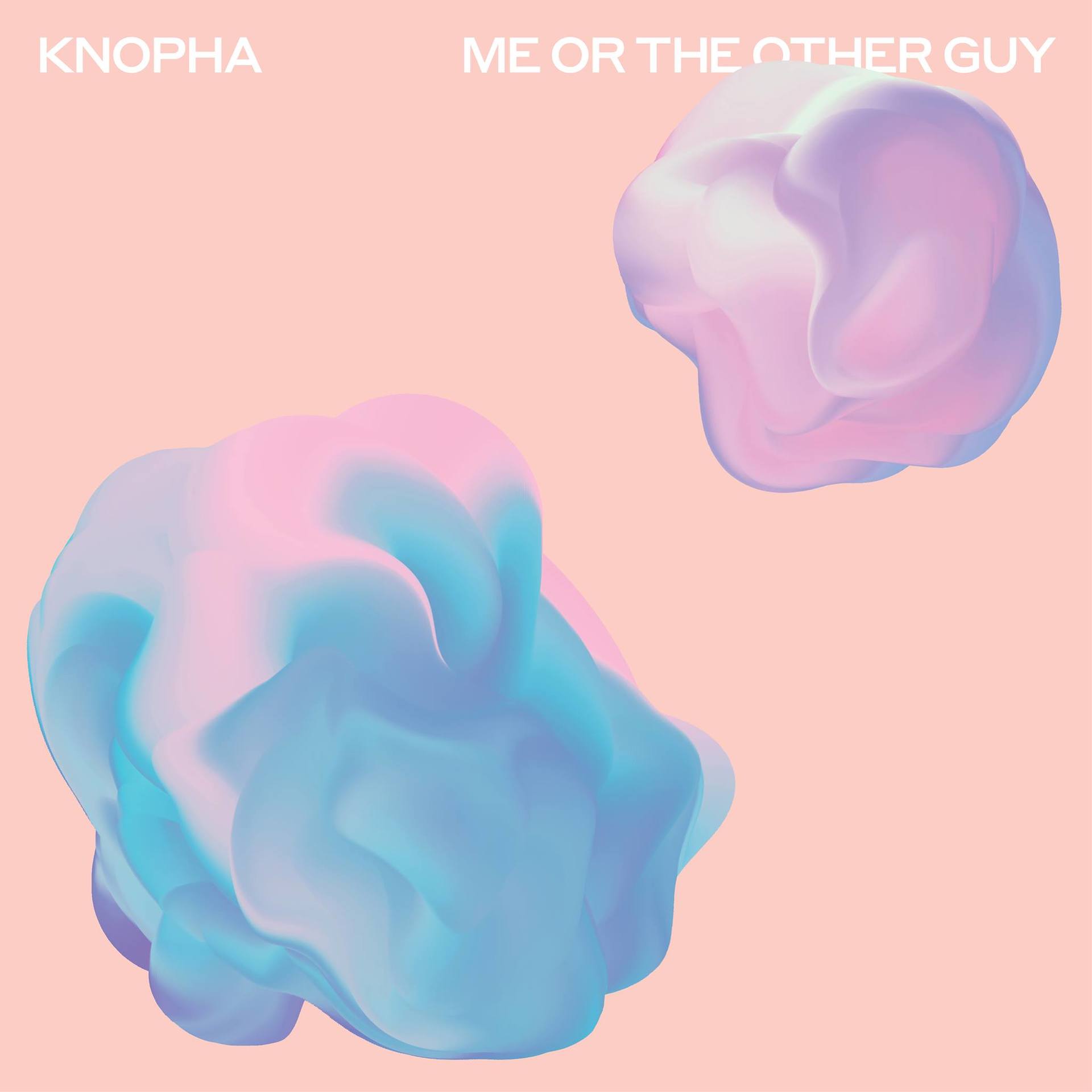 Purchase or stream this EP via Spotify, iTunes, Beatport, Boomkat or Juno.

Push & Pull's freshman EP is four-track effort spearheaded by Knopha's nocturnal and beautifully downcast track 'Me or the Other Guy', alongside three spectacular (but rather distinct) remixes from some of China's most cutting-edge artists such as Hyph11E, Dirty K and label co-founder Naaah.

We recently spoke to all four aforementioned beatsmiths, and they offered Bandwagon plenty of insight into the inspiration behind record's title track, alongside the process and creative approach to crafting it's three remixes.

'Me or the Other Guy'

For the past couple years, I was really into a lot of Japanese avant-garde, experimental, pop and soundtracks or albums from the 80s. The sound palette that was created with wavetable and FM synthesis at the time has a certain oriental, zen vibe to me. Also around the same time, I discovered people in the club world were taking inspiration from this sort of music.

And this track is my homage to that and also as an 'escape' from the usual four/four. I played the demo to Alta about an year ago and he knew what I was trying to do straight away. I'm really thankful that it was picked up by Push & Pull." 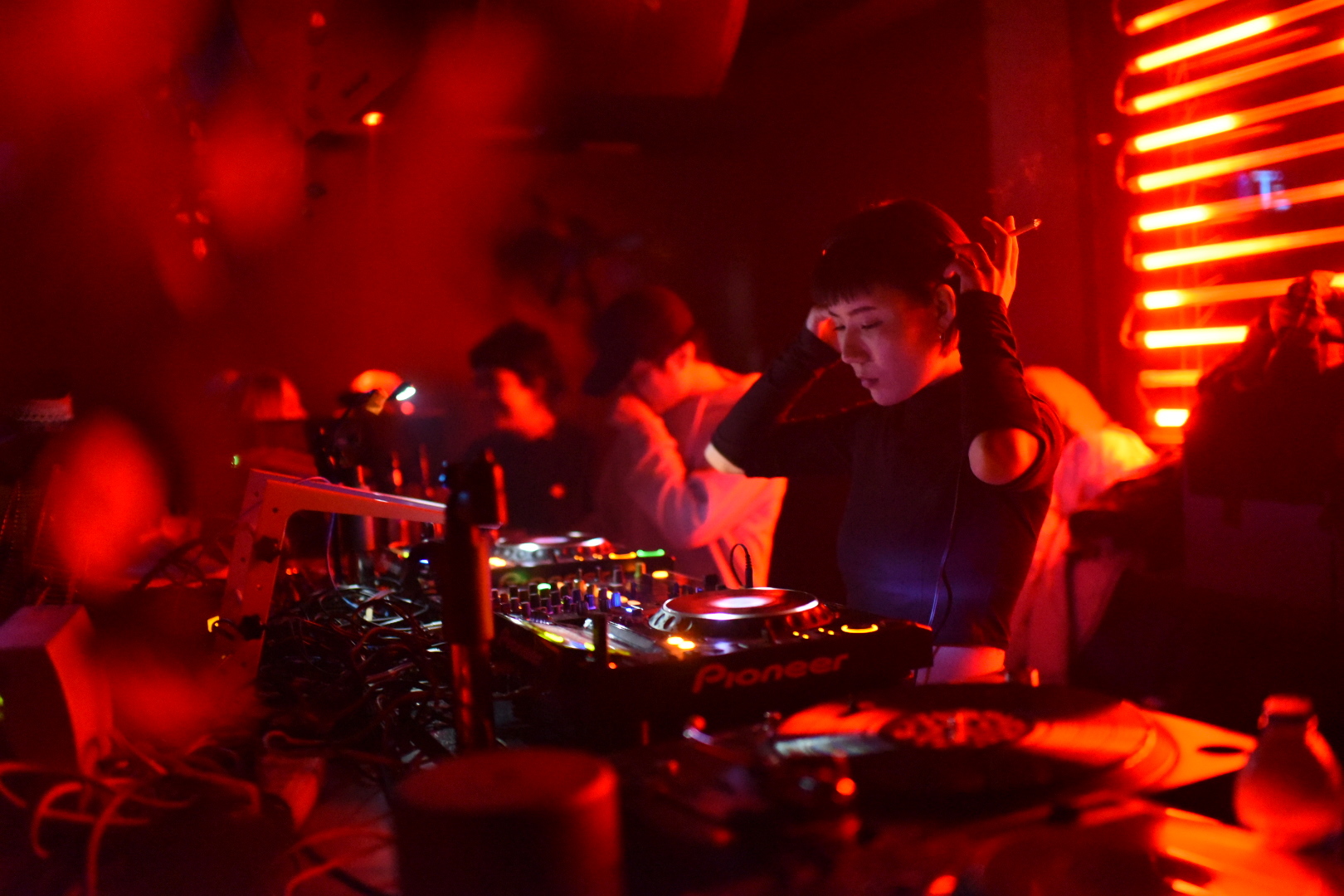 When I sat down with the stems initially, I knew I wanted to speed up the main synth part and bring the vibe up a bit. The original has a certain kind of dreamy, surreal quality to it, and I liked the idea of making something blissed out that still had a strong forward momentum; something like a dream collapsing in on itself."

Push & Pull had a massive impact on me starting to make grime tunes. Since then, I’ve been to Shanghai a lot from Nanjing, got to know more about the scene there, and developed a keen interest in the UK club sound in general. When I got asked to do the remix for 'Me or the Other Guy', I gave it no second thought that I wanted to make it as grime as I can. At the same time, I also experimented a little bit with the structure, like the more garage part in it. The overall approach I had for the remix is that I wanted to give the main melody a twist of my own and keep the ethereal vibe of the original."

'Naaah's Screw The Other Guy Remix' 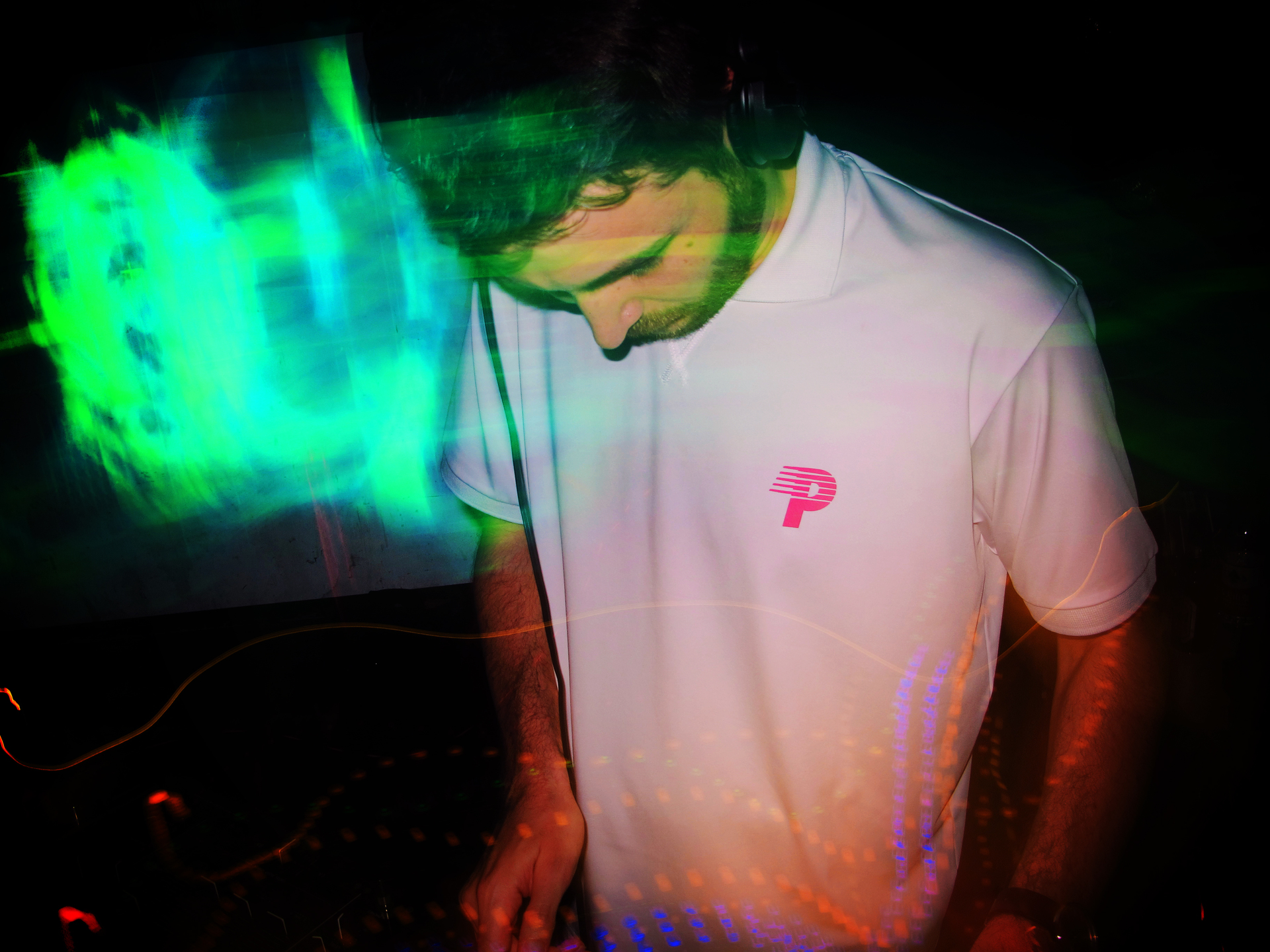 My remix is a continuation of a style I started for my remix of Swimful's track 'Gold Leaf'; which came out on Svbkvlt last year. I've been taking influence from a genre of Dutch dance music called bubbling - a highly percussive and raw form of dance music that was primarily a product of the young Caribbean diaspora.

I only used one part from Knopha's original, a breathy synth sound that brought to mind artists like Kid Antoine and Drippin. It was a little too close to their styles for my liking, so I sent the sound through some effects and ended up with the earwormy lead you can hear in the remix. When I listen back, the bombastic percussion and slightly awkward staccato rhythm sounds like a cross between percussive club trax and grime, but I didn't plan it that way.

And I added in a trancey breakdown because I'm a sucker for euphoria, in moderation at least."