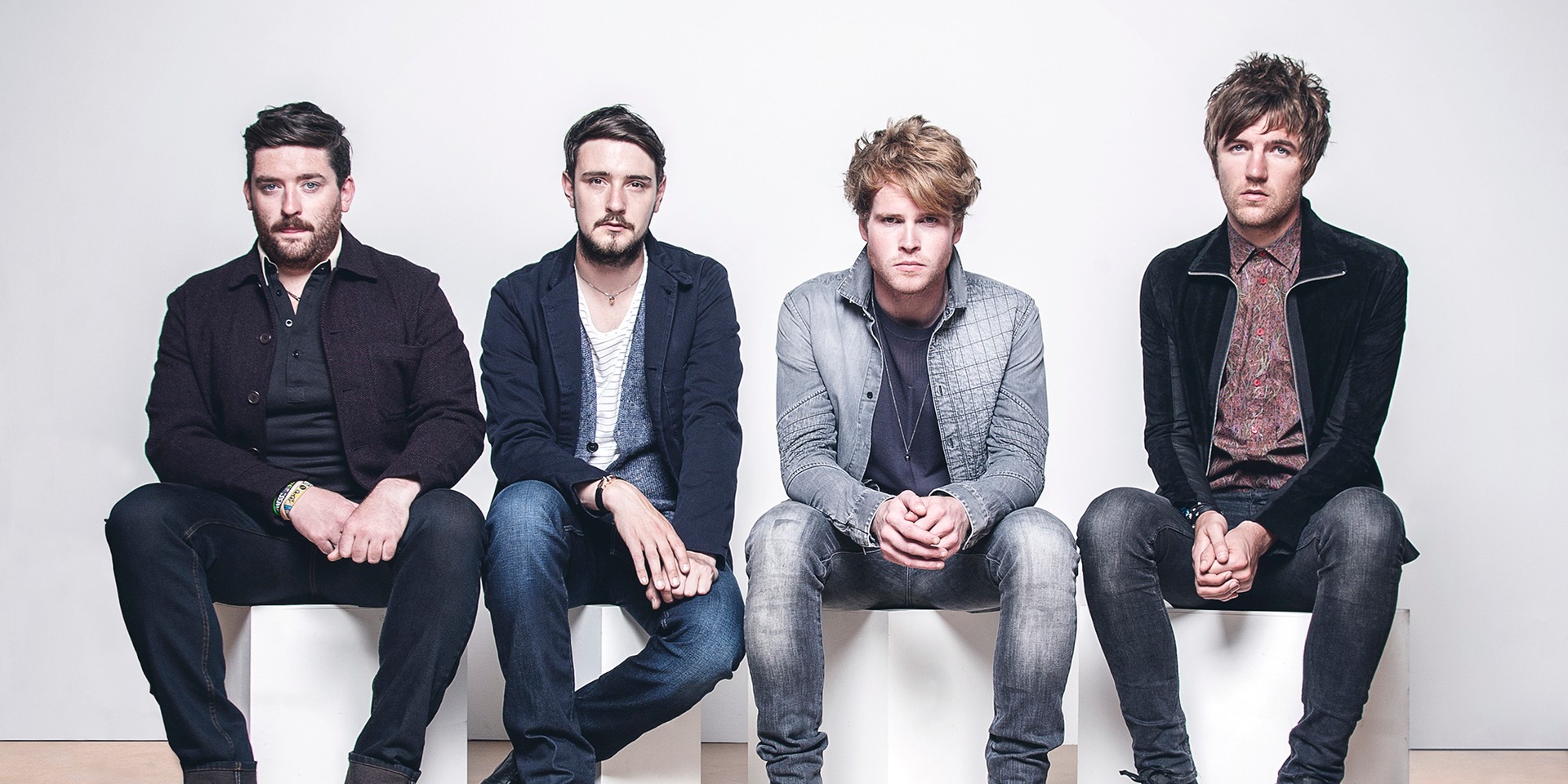 A few days ago we asked you — the Kodaline die-hards amongst our readers – to hit us up on our Twitter with questions you’d like to ask the band. Kodaline's lead guitarist, keyboardist, and vocalist Mark Prendergast fielded the best questions and more, before their imminent return to Southeast Asia, including a set at Good Vibes Festival.

Here’s what he had to say:

What do you guys do to kill time on the road?

What we used to do on the last tour was that we were writing a lot of music. We also got these scooters – these two-wheeled scooters from a company – when we got to a city, we just charged them up and drove around for 2-3 hours in the morning. You can go to like 35km/h – you see an entire city in 3 hours. You kinda have a lot of fun.

That’s what we do in the morning and then hang around the venue till the show. It’s kind of how it works. After we soundcheck at like 4, we're kinda busy after that but you do get most mornings off, to yourself. So what we do is we try to go see — there’s something nice in every city, so we try and find it."

What's the craziest thing a fan has done?

I can never remember. We have fans who’ll know what flight we’re on when we’re not even on a flight. They’d show up at the hotel, with boxes and boxes of chocolate and photos. It’s an incredibly nice gesture but they’d be waiting at the airport for 24 hours and then they’d be outside the hotel and then be at the venue, follow us around while we’re there. I don’t know, that’s crazy… It’s kinda cute, actually kinda nice.

We haven’t had any fans try and sneak on our tour bus or try find out where we live in that sense… Steve had a few fans showing up at his house. They drove 1/2hrs and they stood in the front garden and was kinda waiting for him to come out. It was kinda weird cos they were standing outside his window. That’s a bit weird. Apart from that, our fans are pretty nice people."

What do you do when you get writer's block?

That’s the only way we can fight it, I think to kinda sit there and pull your hair out for hours and hours you’d just drive yourself fucking crazy. You just got to take your mind to something else. Just go do something else, yeah, and wait – until the song comes back into your head or you get a lyric or something happens that you just need to write a song about. Just kinda happens. Generally – if you’re not enjoying it, you should just stop doing it."

Share with us some of the music the band listens to while on the road.

Yeah… what do we listen to? At the moment we’re listening to a lot of Anderson Paak. We’re kind of addicted to that at the moment. We really love that. We listen to a lot of Irish music. When we’re away for a long period of time, The Dubliners, U2, we stick on to Irish music to give you a sense of home when we’re on the other side of the world.

We all kind of have our own clicks but, generally we all kind of meddle with some bands. But at the moment, Anderson Paak is who we’re listening to the most." 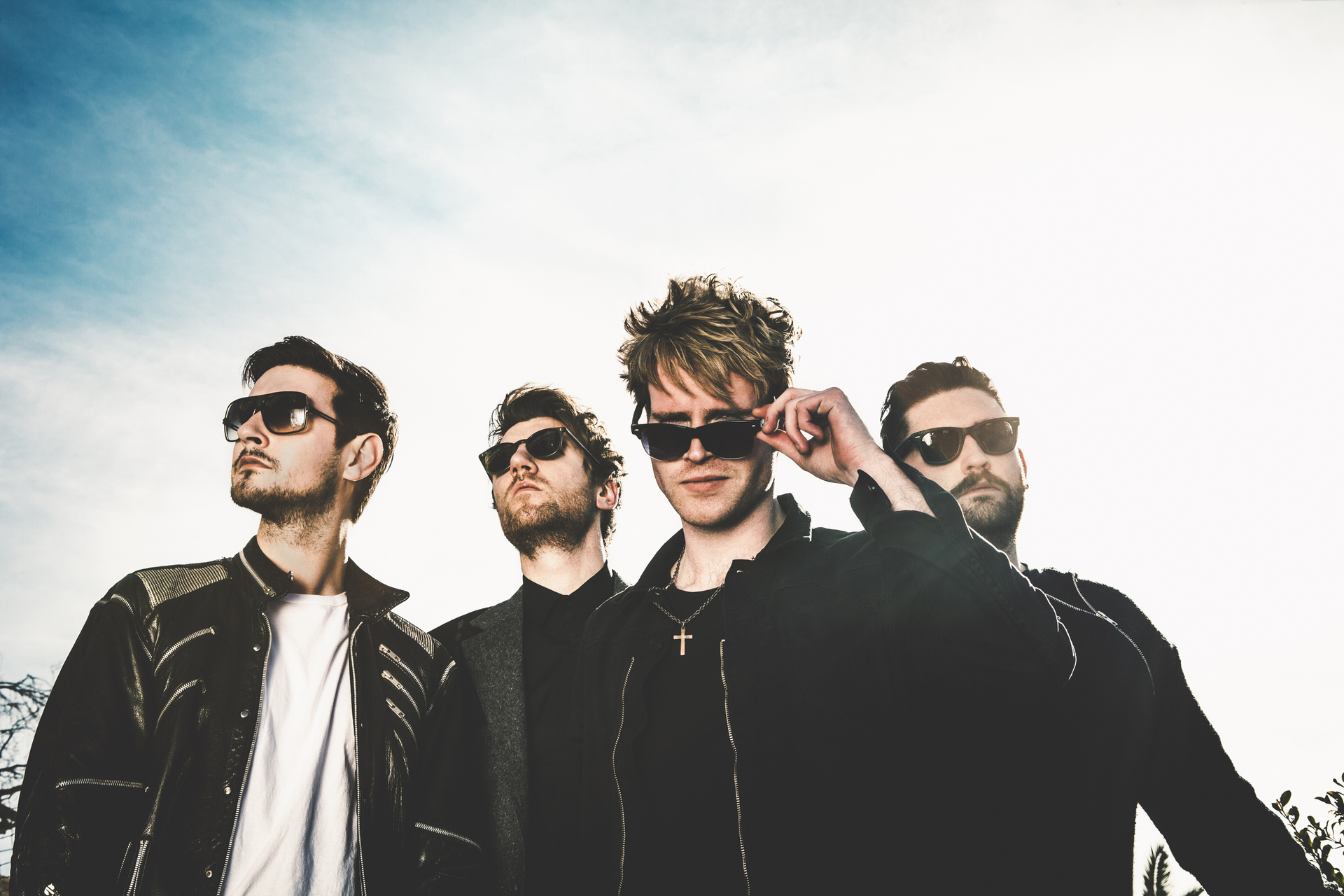 Steve had a few fans showing up at his house. They drove 1/2hrs and they stood in the front garden and was kinda waiting for him to come out. It was kinda weird cos they were standing outside his window. That’s a bit weird. Apart from that, our fans are pretty nice people."

If you personally could play in any country in the world, which one would it be and why?

I’d have to pick a country that I’ve never been to before. I do have to mention we played a show in Singapore before and it was fucking intense. It was crazy. It was right in the middle of the city. It was kinda weird — actually, at that gig there were fans running after the van after we played, banging on the windows.

Prendergast also ended the interview with a cheeky shout-out to give local Kodaline fans something to look forward to: "We love Singapore, we’ve only been there once, and hopefully we get to come back next year."

Kodaline will perform on the second day of Good Vibes Festival, set to happen at The Ranch in Gohtong Jaya, Genting Highlands, Malaysia on August 12th and 13th. The band will play alongside Phoenix, G-Eazy, Dua Lipa, The Kooks and many more. Two-day passes are now available at RM350 (US$82) here.